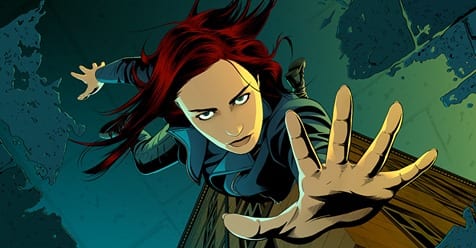 When dreams and reality collide, a young woman is thrust into the middle of an ancient conflict.