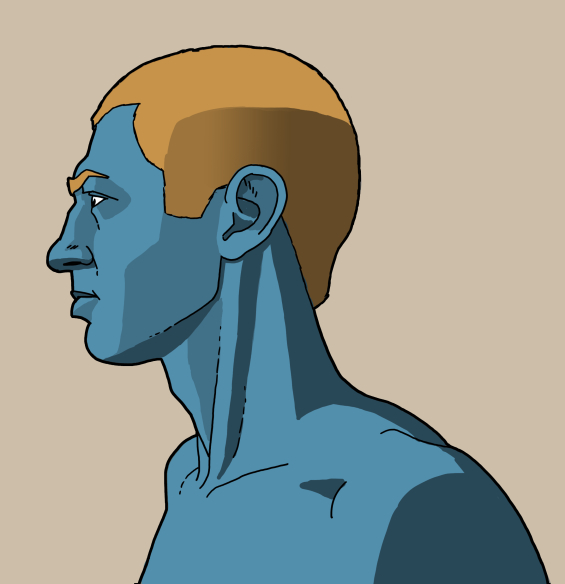 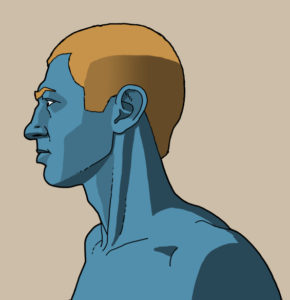 I’m a Sydney based illustrator of comics/graphic novels, YA books, and table-top gaming books. I draw a lot more than I talk.

Work is of these types/genres:-
Sword & Sorcery, Sci-Fi 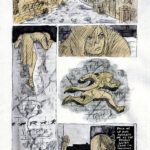 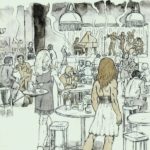 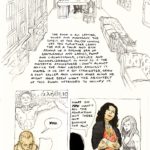 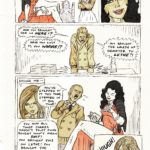 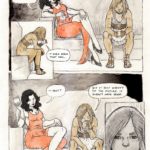 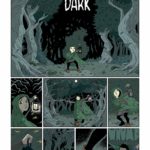 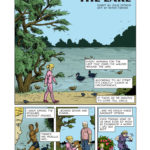 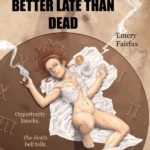 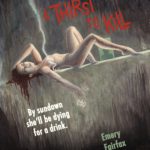 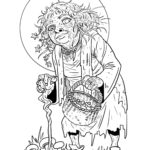