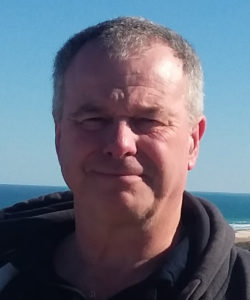 Born in Rainbow at the end of a rainbow. Yeah better than a pot of gold they say. To be continued…

Gary Dellar was also the editor/publisher of Reverie, an Australian comics anthology published from 1983 to 1986: originally including some overseas material, it later enjoyed a wide circulation as an all-Australian comic. A avid collector of Australian comics is known to have a vast array of unique rare comics. Began publishing back under the REVERIE logo in 2018 and his successful comics are TOBY and the Magic Pencil, Ric McClune: Second Fastest Gun in the West and TORN. TORN is a master piece in developing a Australian Super Hero Universe. Today he continues to forward the Australian comic scene in any way he can.

Work is of these types/genres:-
Superheros, Westerns, Horror, Fantasy, Adventure