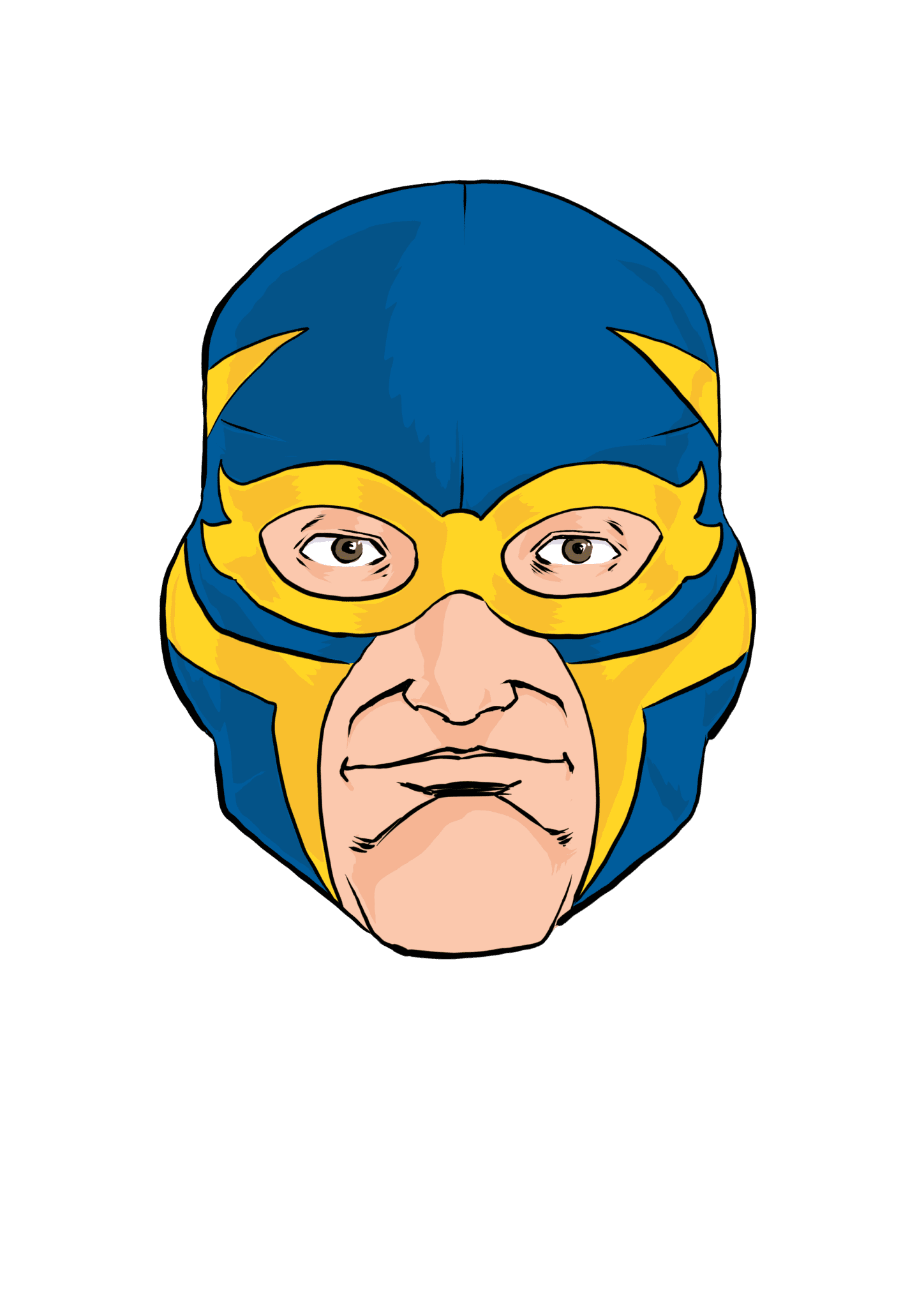 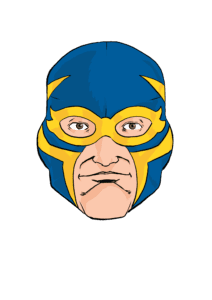 A lifelong comic reader, I was raised on british humor books Dandy, The Beano, and Buster. By the late 80’s I was dabbling with some harder stuff, like Mad, and Oink, with a sprinkle of superhero books thrown in the mix. By 1990 I was a hardcore superhero reader.

The 90s really did a number on me. By 1992 I was deadset on being a comics writer when I grew up. I assembled a crack team of the best artists in my friend group to bring my vision to life. By 1993 it was clear to me that I would have to learn how to draw my own books, when my friends got bored very quickly drawing books for me.

Work is of these types/genres:-
Superhero, Indie, Self-Published 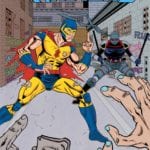