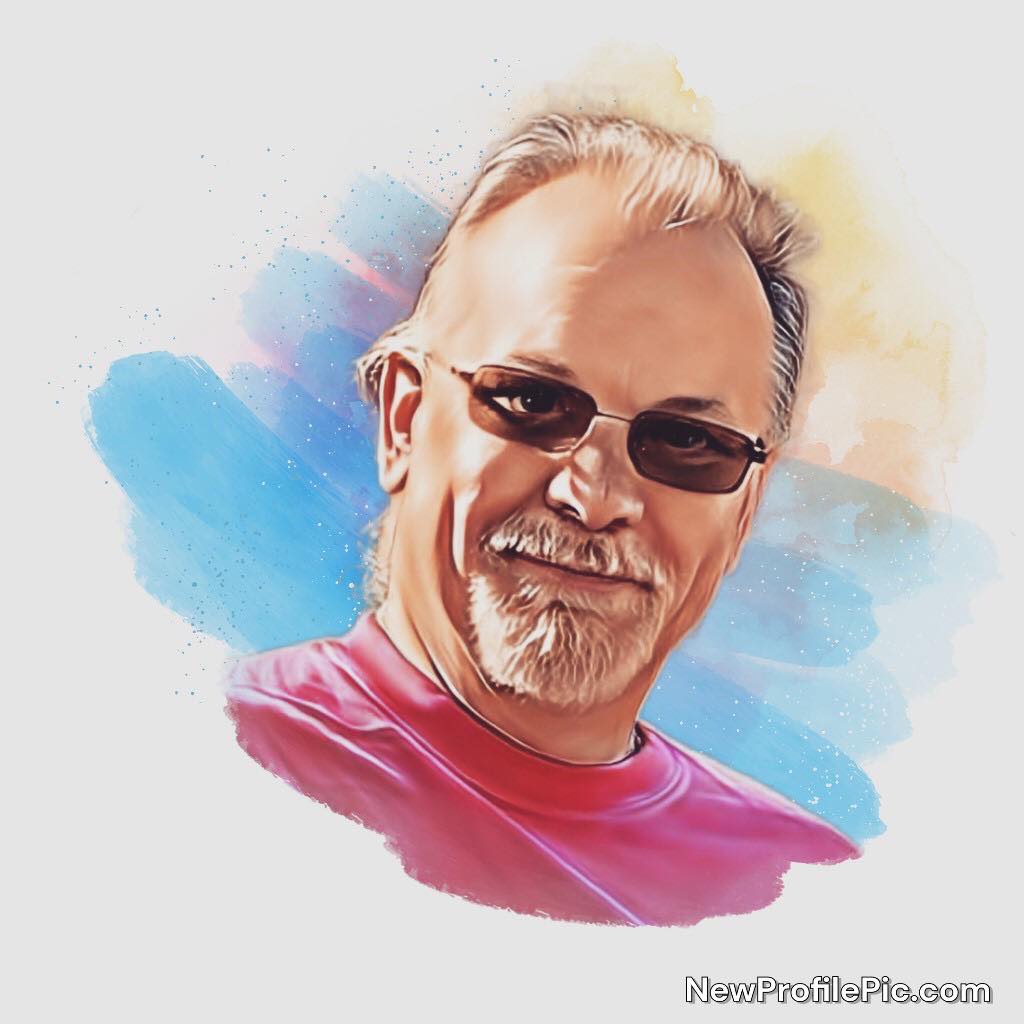 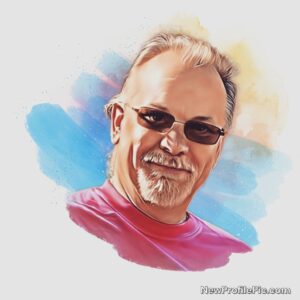 I’m a writer. I write about the medium of comic books, along with film and history in general. I don’t like blowing my own horn though. I have been involved with both the Inkwell Awards (USA) – I was a founding member of that one and still have a hand in it – and I’ve been involved with The Ledger/CAAA awards since 2015 or so.

Work is of these types/genres:-
I'm a historian, thus I write about the medium.

I can tell when something is shit. (other skill)

Talents Include:-
Editor
Other...
Writer