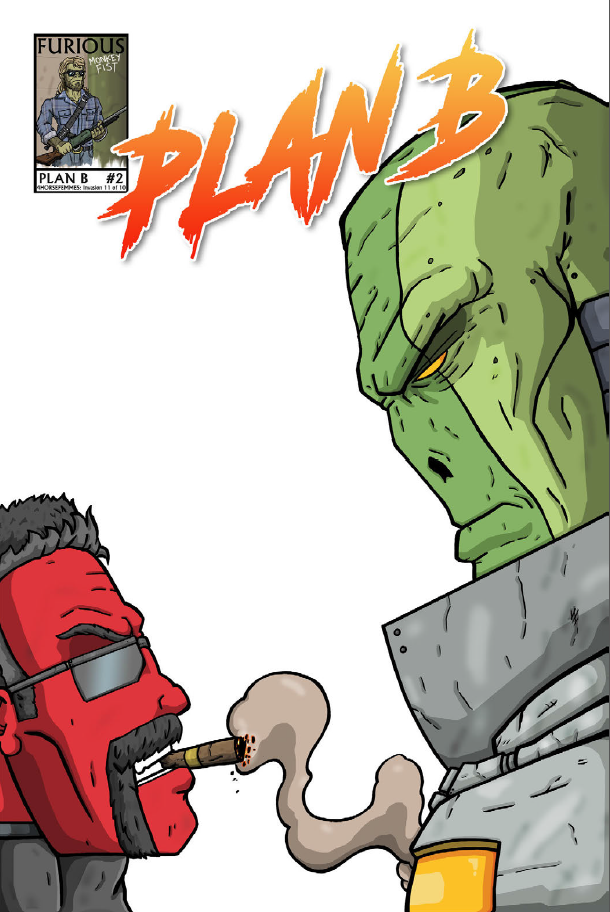 Four Horsemen: The Heroes Nobody Want

A Colourful Set of Misfits