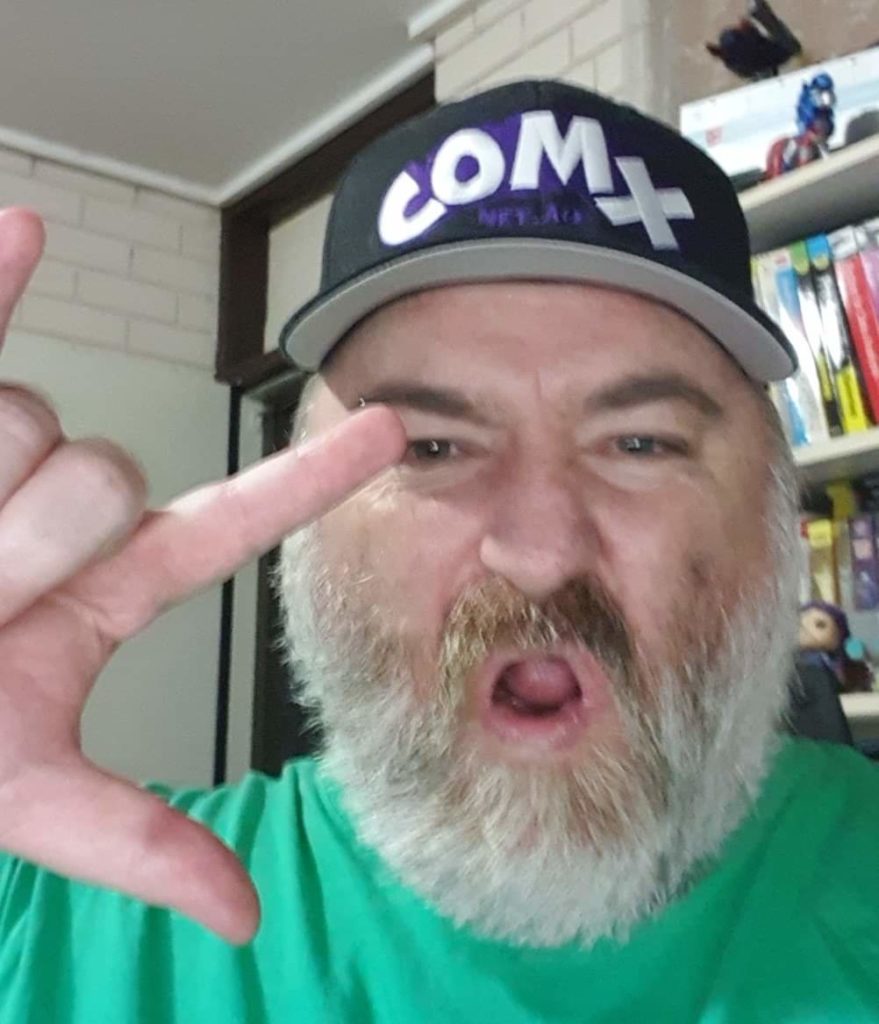 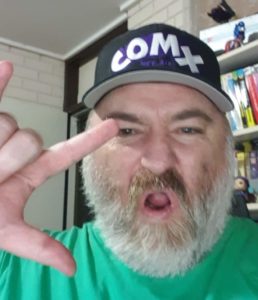 Shane is the founder of the ComX Network Australia, a network of websites designed to support Australian comic shops and indie creators. He is also the co-creator of ComX Studio, an indie comics publisher that publishes 100% creator-owned titles.

A lifelong comics fan, Shane started through the usual titles like everyone else, with Marvel titles like X-Men and Spider-Man being the focus of his original collection.

After a few years, he discovered a burgeoning comics industry in Australia’s own backyard. He worked his way up, connecting with indie comic creators from all across the nation. Now, Shane is pushing the limits on how he can help as many creators as he can.