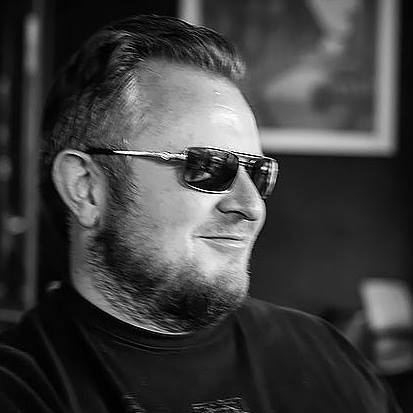 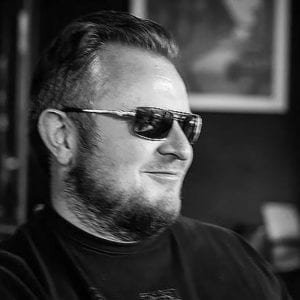 Darren has been around the Australian comics scene for over 20 years, best known for his iconic KILLEROO comic book series – having published over two dozen books and selling thousands of copies in several countries. There are more to come too, this year will see the conclusion of the GANGWAR mini-series and a special crossover book with Stuart Black’s PLAN B series. Also in the works is a collection of all Killeroo materials into three trade paperbacks, an action figure and other merchandise.

He’s also formed an OzComics production business, and has been doing lettering, inking, computer colouring and other graphic design services for other local publishers such as REVERIE PRODUCTIONS, STIGMATE STUDIO, FREE FALL COMICS and more. OzComics was also the first website he launched in 1999, which became a community hub for local creators to meet and collaborate, before spinning off into a print magazine and then one of the largest Drawing Challenges on Facebook.

He has just recently completed production work on the AUSTRALIA BURNS anthology book, a collection of art and stories in tribute to the brave firefighters and volunteers of the recent bushfire crisis – with all proceeds going to charity.

When he’s not making comics, he can usually be found at the poker table, talking about movies, or playing Assassin’s Creed: Odyssey on Xbox.

Work is of these types/genres:-
Primarily Superhero

Toby and the Magic Pencil 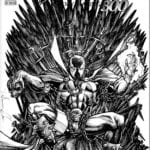 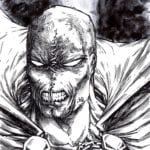 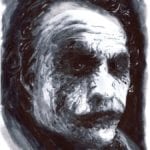 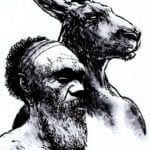 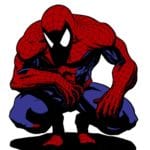 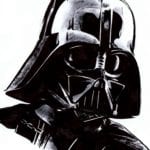 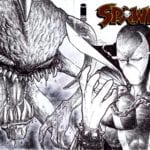 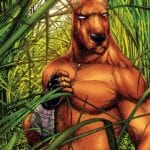