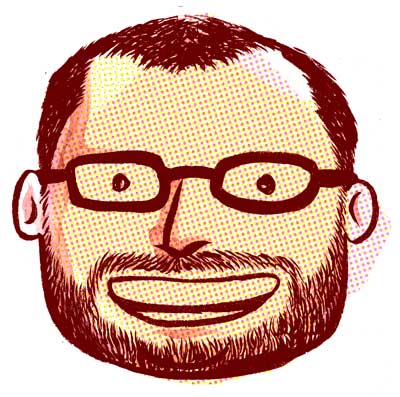 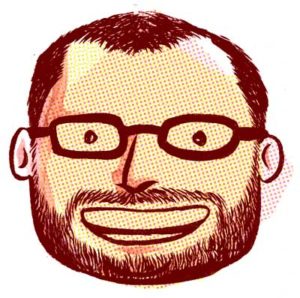 Active since 2008, Brendan is best known for writing and drawing the Autobiographical comic PANIC! and for his stint as founding writer of XCT: Xtreme Championship Tournament. Brendan has mentored several Australian comic creators and edited several comics, most notably, the early work of Chris Gooch, some of which was later republished in the US market by IDW/Top Shelf.

Work is of these types/genres:-
Autobio, Indie, Crime, Sci-Fi, Superhero, Action-Adventure, All Ages