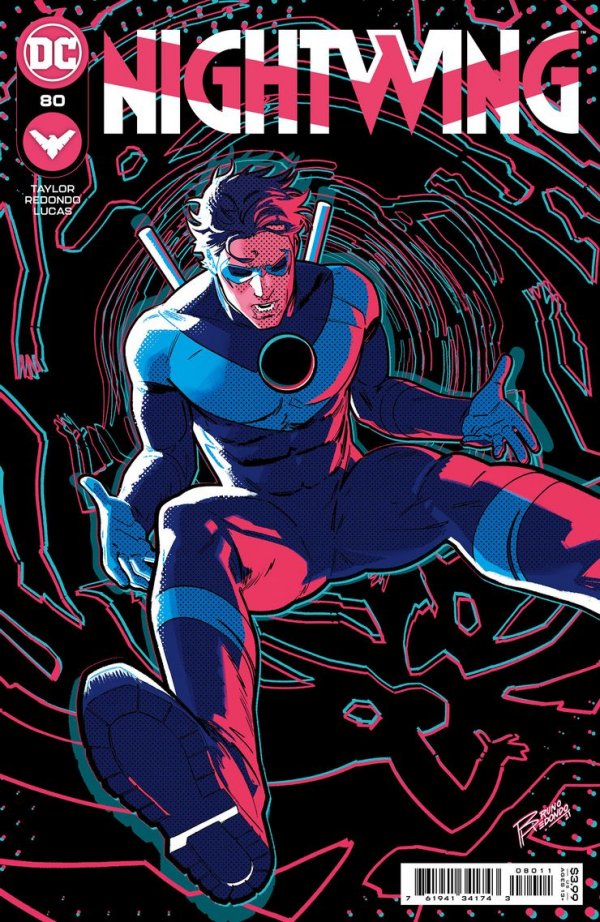 LEAPING INTO THE LIGHT, PART 3
Dick Grayson’s always had a big heart. From protecting those persecuted by bullies in his youth, to combating evil alongside Batman as Robin, to pledging his newly inherited wealth to enriching Blüdhaven as Nightwing — his kindness and generosity have always guided his life. But now a new villain stalks the back alleys of Blüdhaven, removing the hearts of the city’s most vulnerable. Who is this terrifying new menace named Heartless, and will he be able to resist plucking out the biggest heart in all of Blüdhaven? Read this (literally) heart-wrenching issue to find out! The Order has managed to find their way through the land of Faerie, but danger awaits them on the other side.

After experiencing such loss, can Caspar continue to keep his vow as a Holder to protect the Secrets before all else? 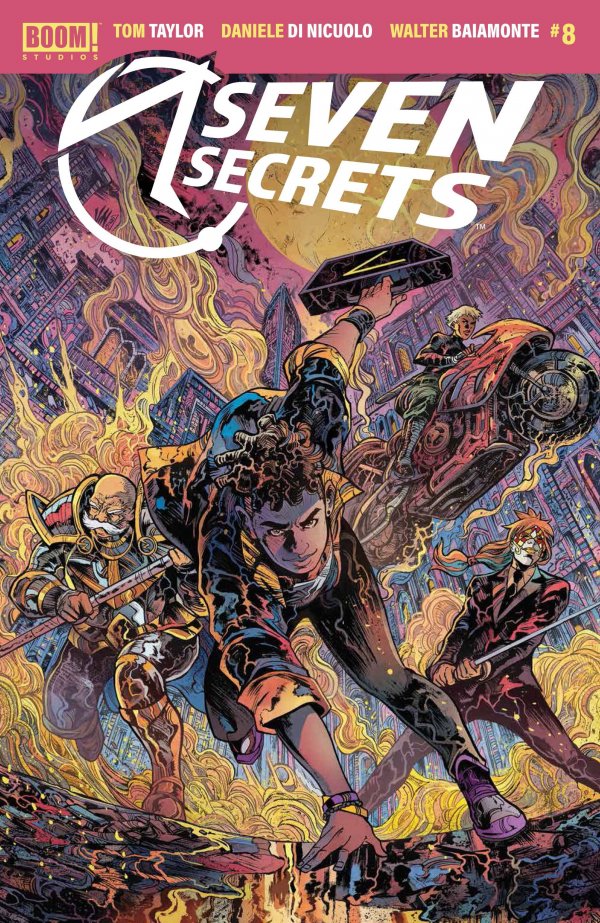 THE DETECTIVE, PART TWO
Batman’s European adventure continues as the mystery around the organization known as Equilibrium deepens! Just who are these enigmatic villains, and why are they out to erase the Dark Knight’s legacy? And how does Henri Ducard play into all this – can this face from Bruce Wayne’s past be the key to it all?

Dick Grayson has inherited Alfred’s fortune, a puppy, and a whole lot of questions. Who is Mayor Zucco, and what is her relation to the man who murdered Dick’s parents? What sinister plans does Blockbuster have for Blüdhaven? What kind of dog food is best for a three-legged puppy? To answer these questions, Dick’s going to need a little help from his friends—past and present. 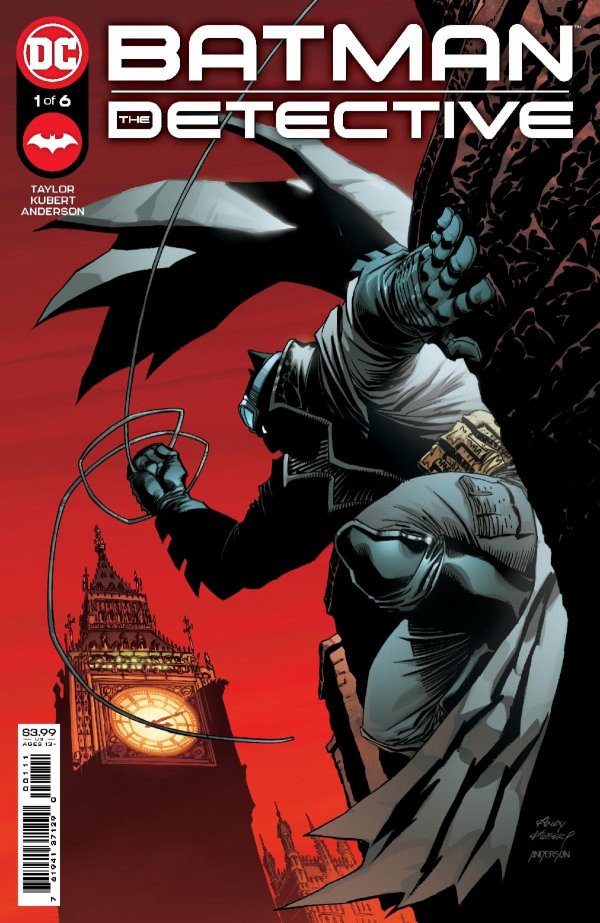 THE DETECTIVE, PART ONE
An epic tale begins that will take Batman on a harrowing, action-packed European adventure in a new miniseries by superstar creators Tom Taylor and Andy Kubert! A horrific tragedy in the United Kingdom sends a very personal and deadly message to the Dark Knight—one that will draw Batman out of Gotham City to investigate! From the moment he lands in Europe, Batman will face a difficult investigation and unheard-of adversaries and find the assistance of a partner once more—all in the hunt for the villain known as Equilibrium! New villains! New allies! A thrilling overseas adventure begins for the Dark Knight, starting with an extra-sized 26-page debut story! 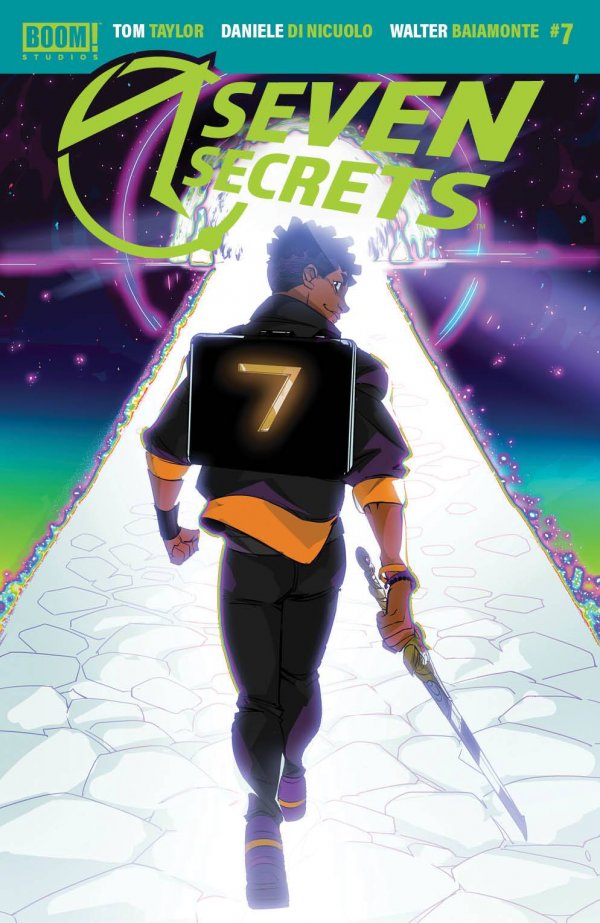 Another case has been opened, and with it, a new path revealed. Caspar and the remaining members of the Order have managed to escape to the world of Faerie…

…but are they truly safe? 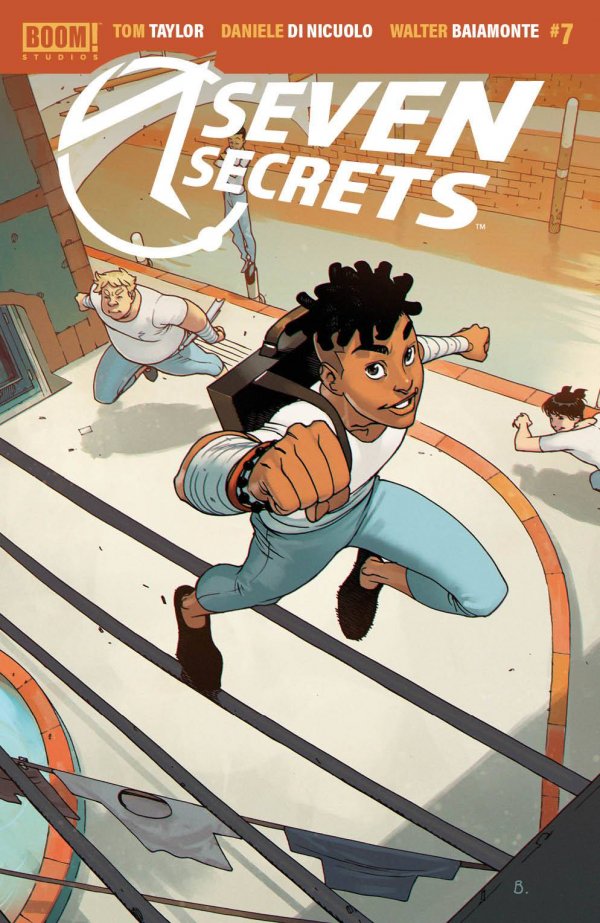 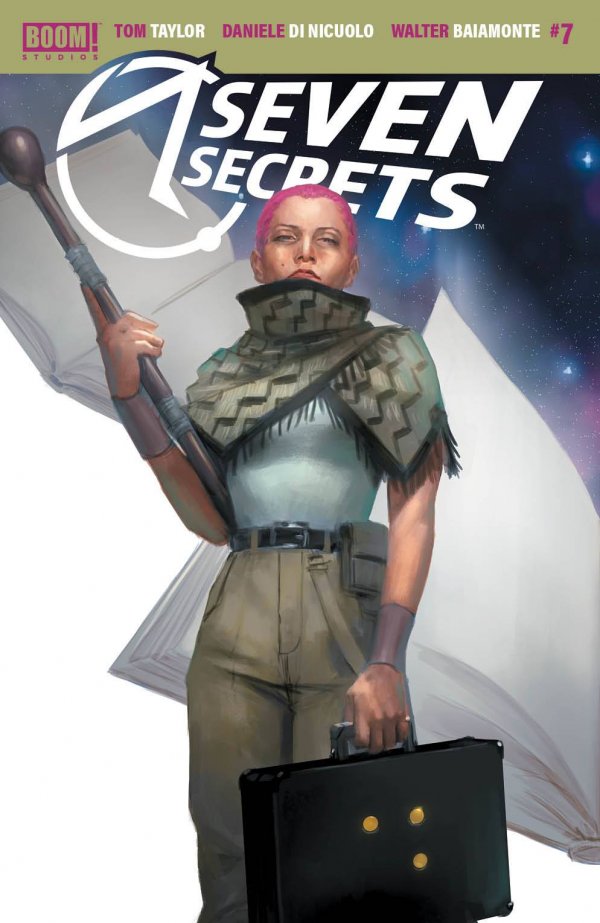 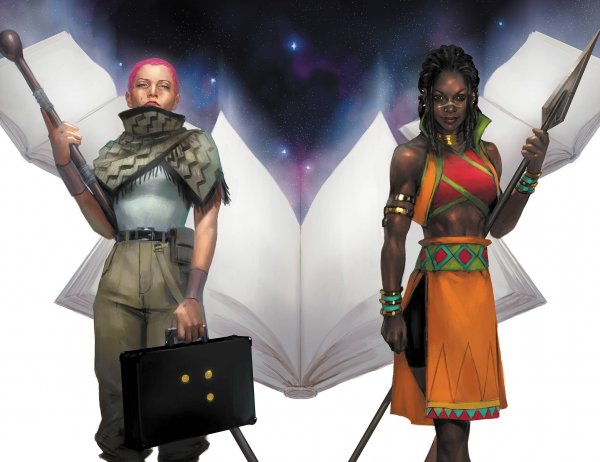 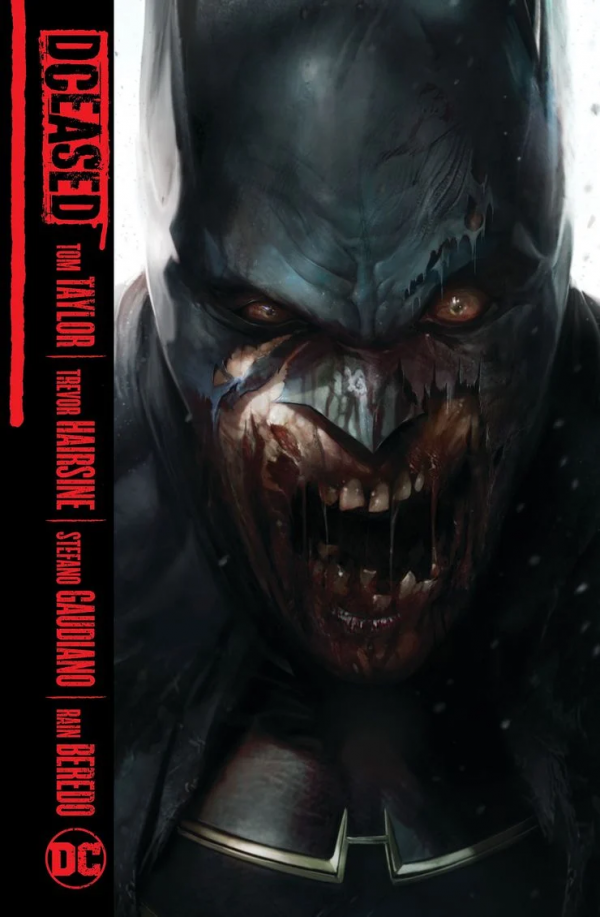 THE HORROR HIT THAT LAUNCHED A FRANCHISE, NOW IN SOFTCOVER!
What happens to the World’s Finest if the world ends? With death spreading across the planet, who will live and who will turn in this apocalyptic tale of heroism, sacrifice, and annihilation? Fighting time, each other, and all of humanity, Earth’s greatest heroes must rally together for what may very well be their last chance to save the world from the most terrible plague humanity has ever seen. The Anti-Life Equation has been released and is ravaging the world at the viral speed of social media. Once exposed, victims lose their minds, violently attacking all around them. The heroes of Earth are fighting a losing battle to save the world…and themselves! LEAPING INTO THE LIGHT, PART 1
Nightwing is back—and his drive to keep Blüdhaven safe has never been stronger! But his adopted city has elected a new mayor with the last name Zucco. When Nightwing enlists Batgirl’s help in investigating the politician bearing the same name as the man who murdered his parents, she unearths details that will shock and fundamentally change the hero.

The New York Times bestselling team of writer Tom Taylor (DCeased, Injustice) and artist Bruno Redondo (Injustice, Suicide Squad) are about to take Nightwing to the next stage of his evolution as a hero! 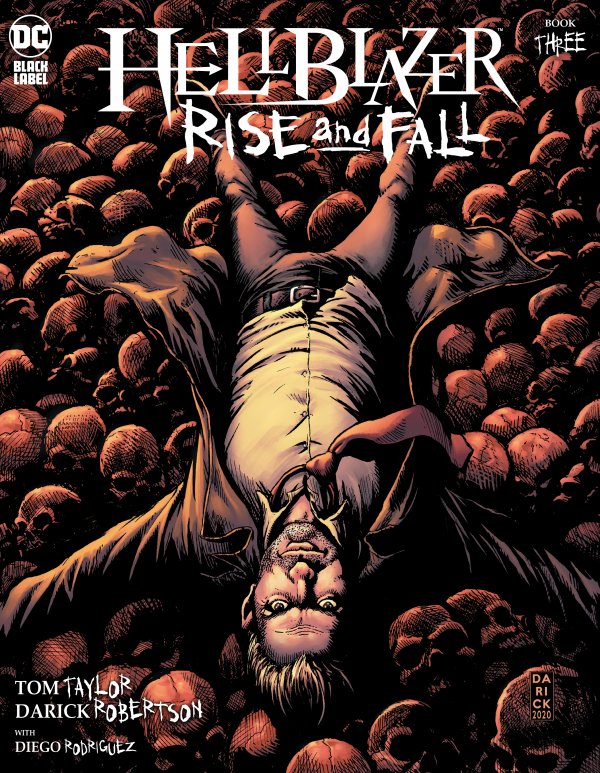 In this final issue…it’s absolute rapture. 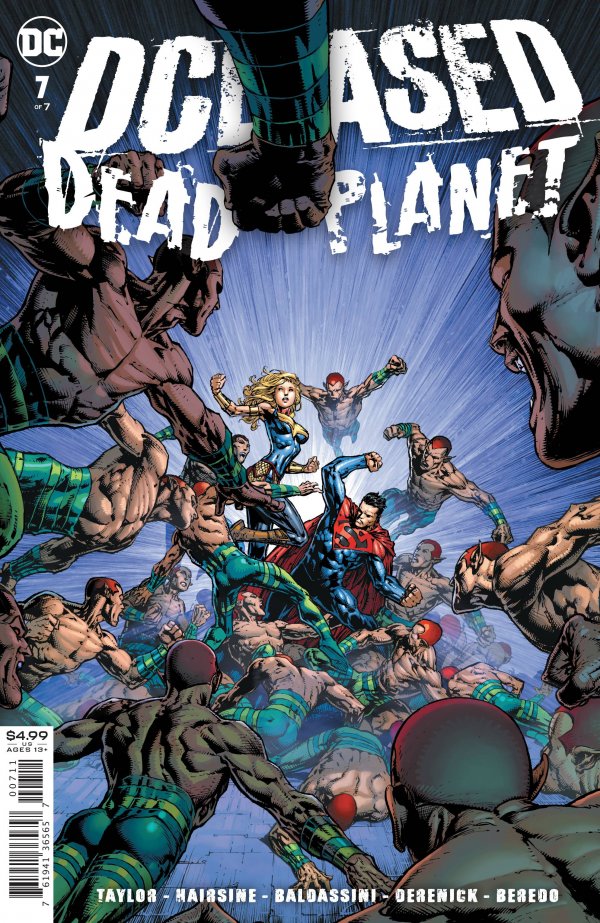