THE NEW ERA OF FIREFLY CONTINUES!
The crew of Serenity need to go where the Alliance can’t reach them.
And that one place may be The-Earth-That-Was, a strange world filled with ancient artifacts, a new civilization and…maybe some semblance of hope.
Well, if Captain Kaylee and Captain Mal can somehow get along… 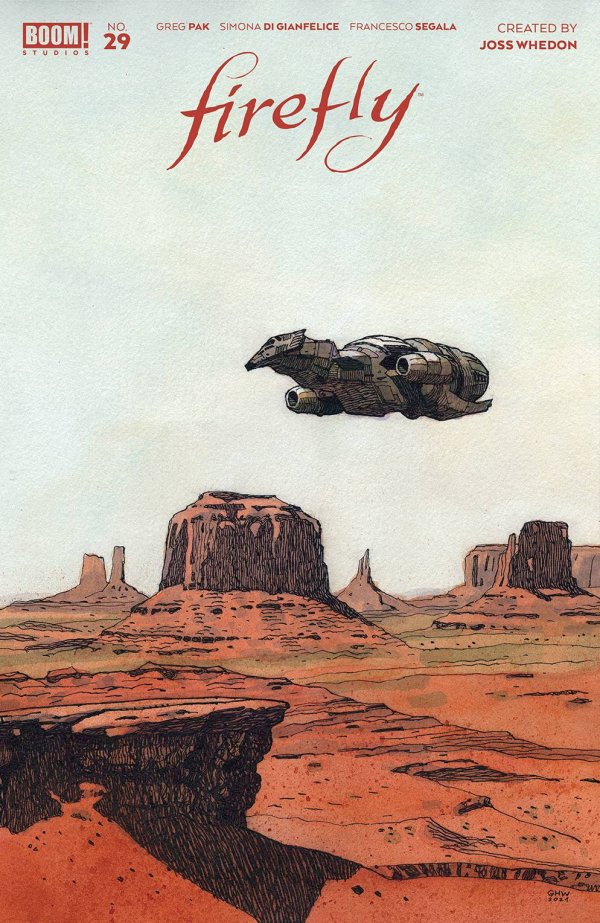 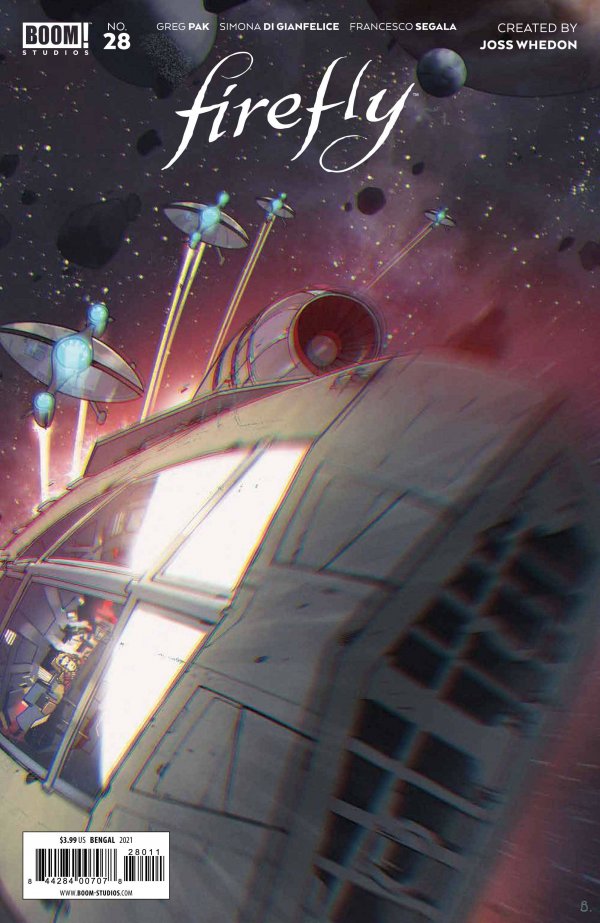 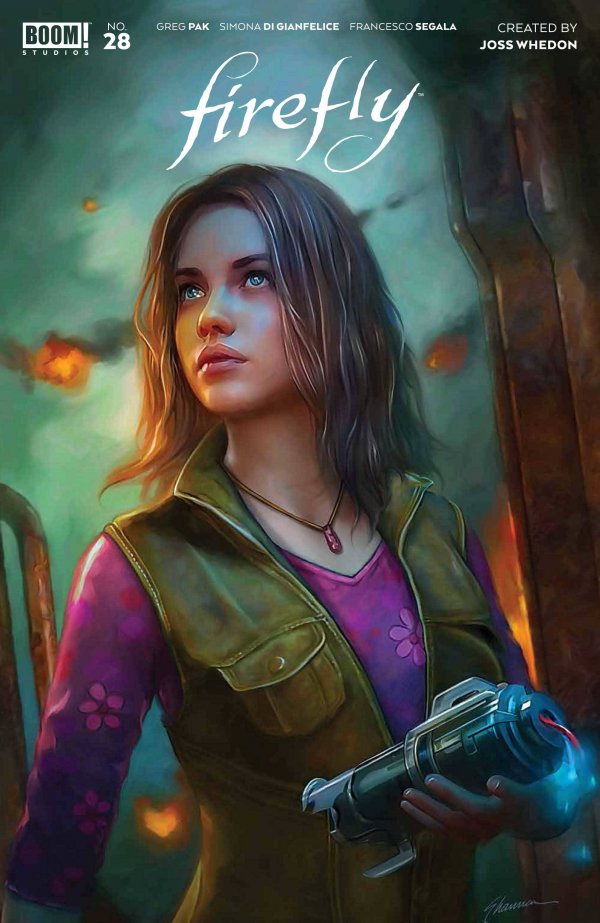 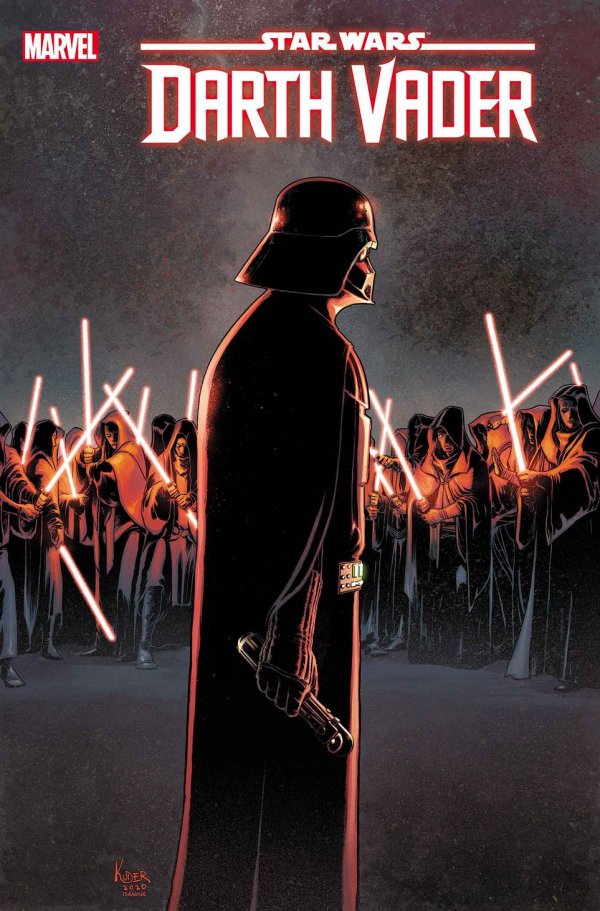 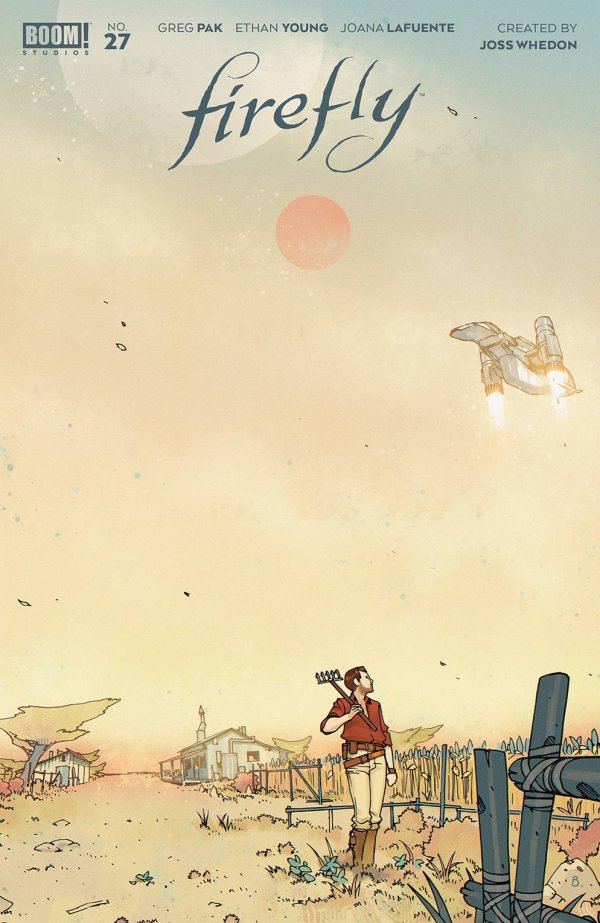 Mal Reynolds has left everyone and everything behind after the deaths of Wash and Book.

But one call from Zoe will change his life – will he return to Serenity, or has the sky been taken from him forever? 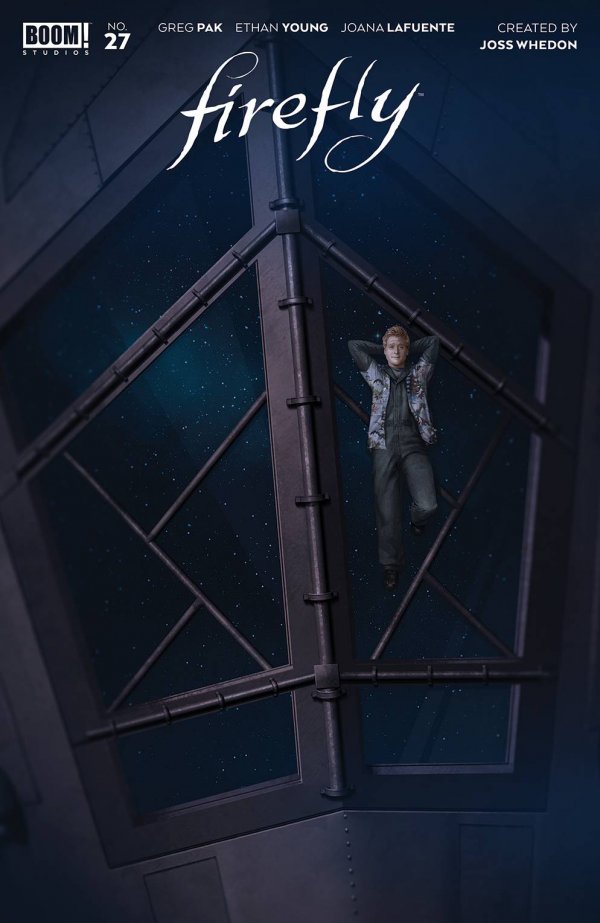 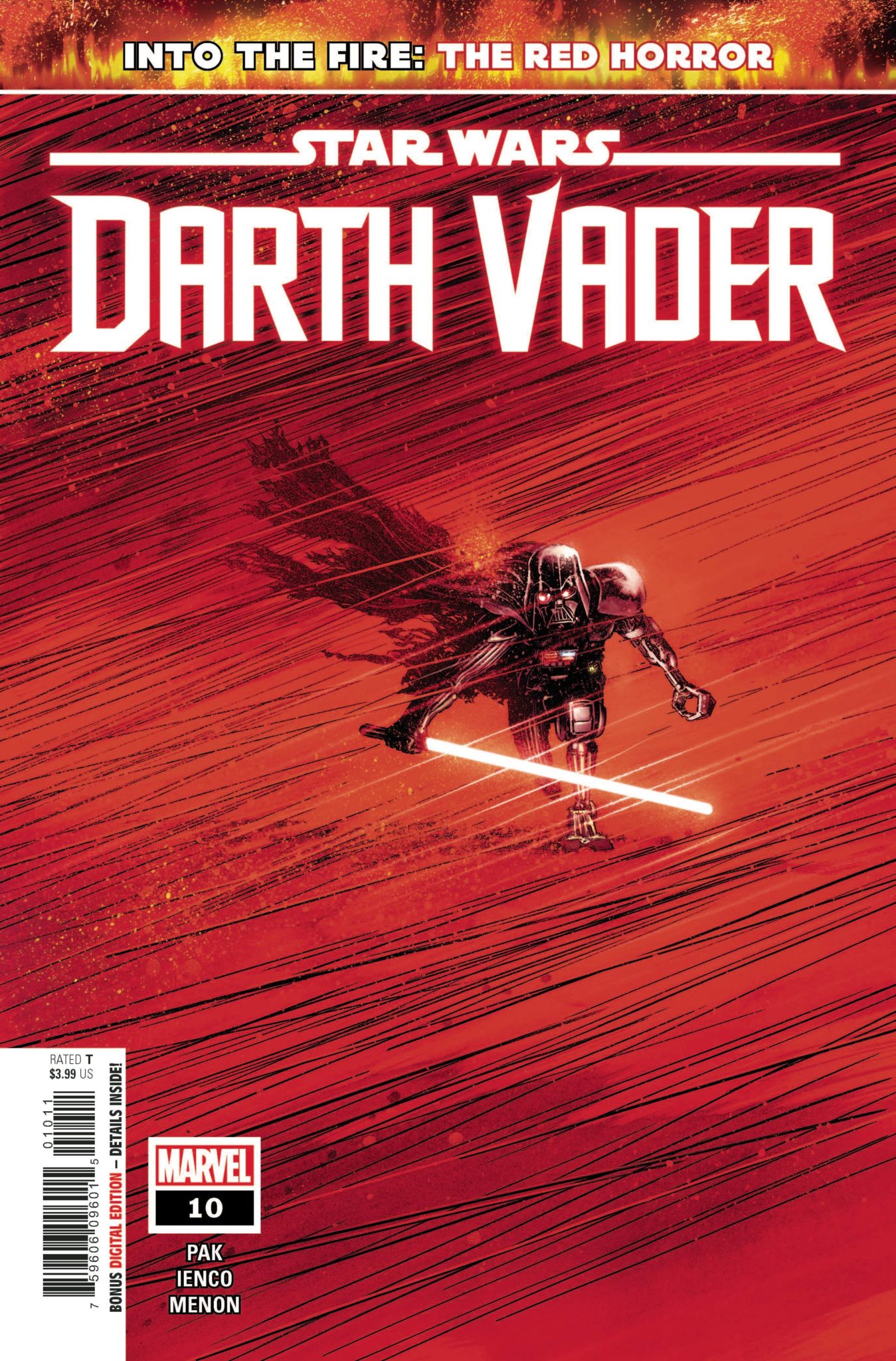 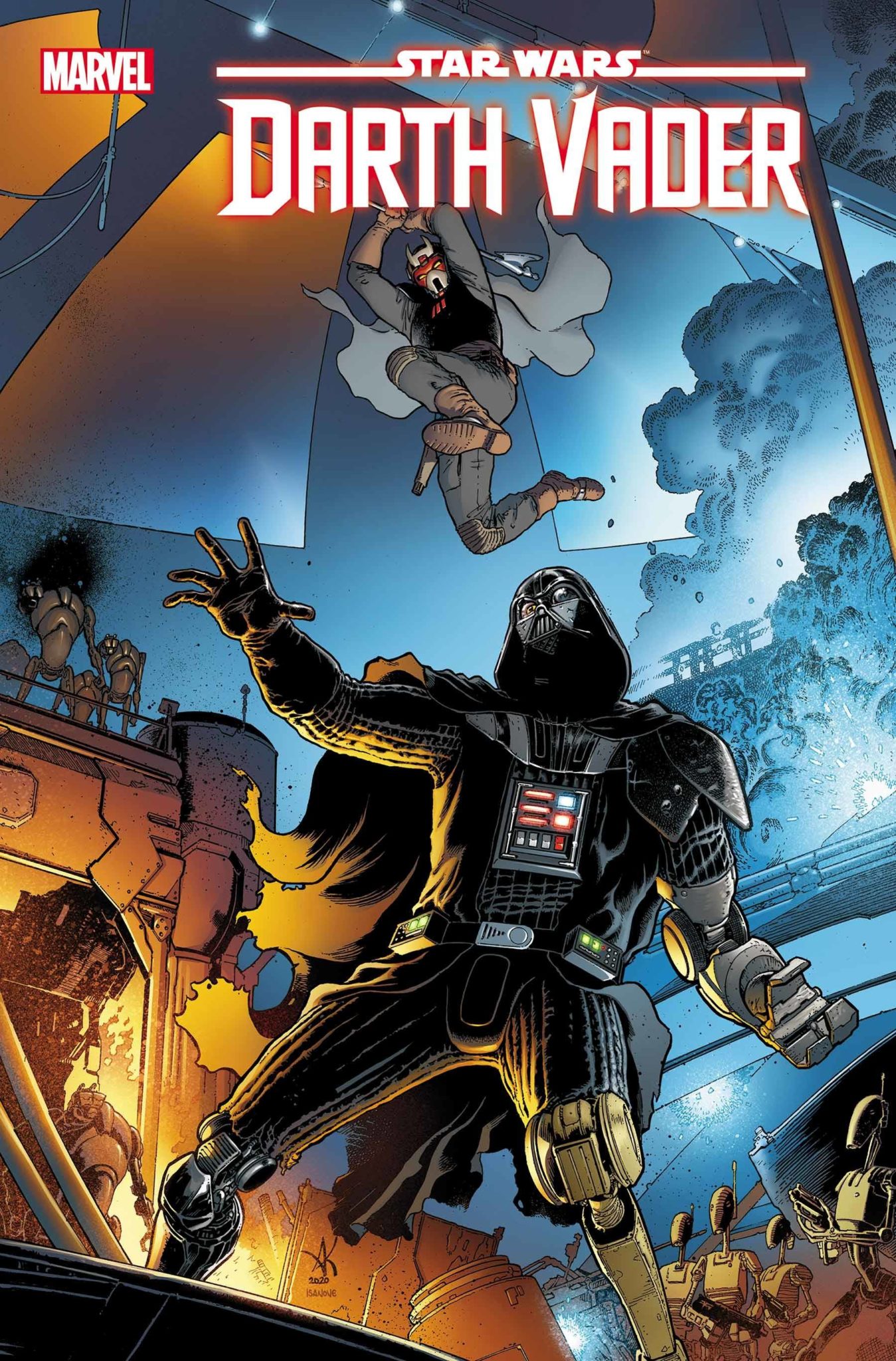 THE ASSASSIN RETURNS!
• In his search for vengeance in the depths of MUSTAFAR, DARTH VADER has seized the mysterious key to the EMPEROR’S greatest secret.
• But the key itself needs a key – which only the deadly assassin OCHI OF BESTOON seems to have. Vader and Ochi are in for the fight of their lives with the fate of the Emperor in the balance – but how much of this is all PALPATINE’S plan?
• And what happens when the SITH LORD and the SITH ASSASSIN start to figure that plan out? 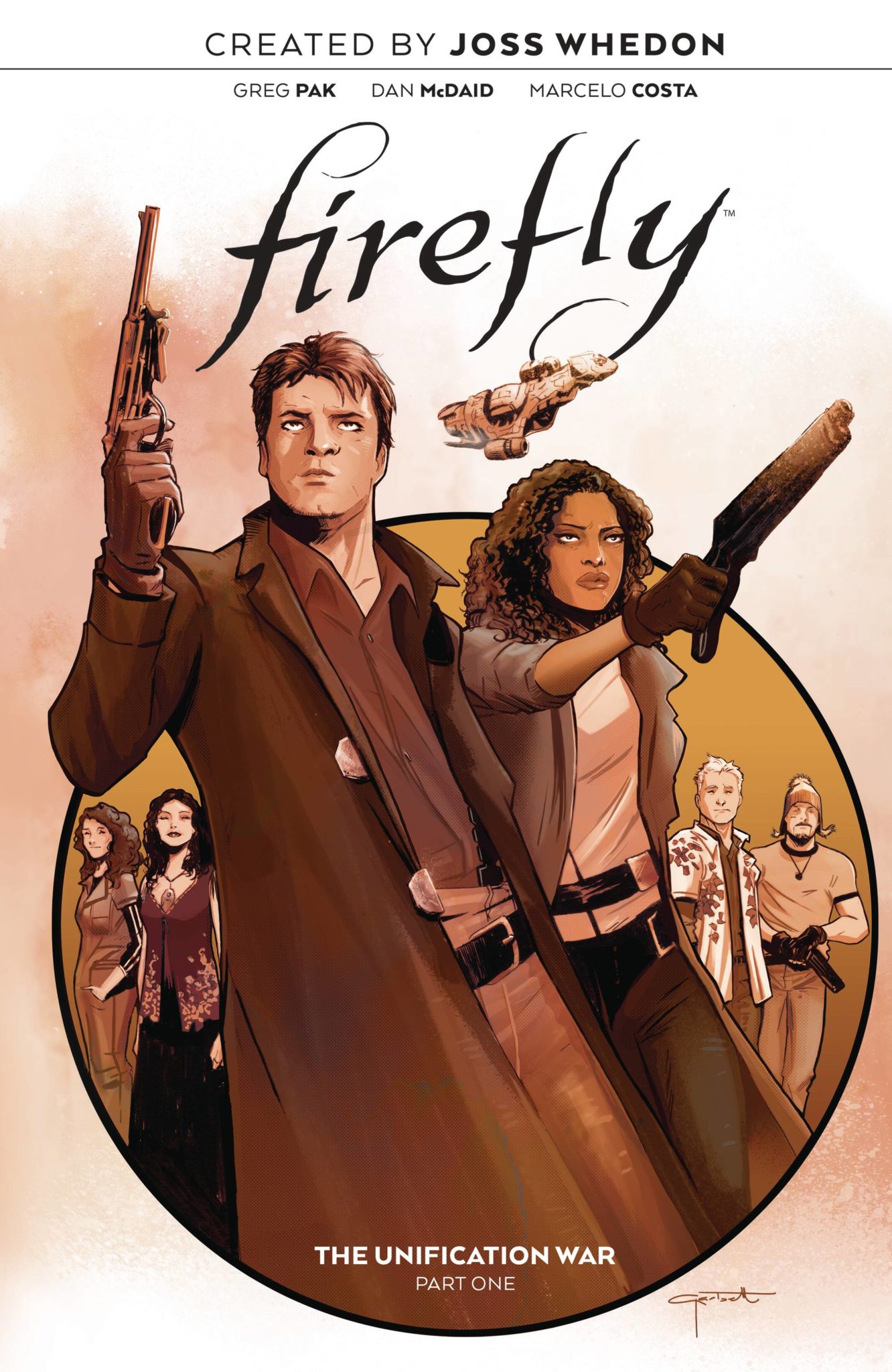 From Joss Whedon (Buffy the Vampire Slayer, Avengers) comes a new era of Firefly, as the definitive story of the Unification War is told at last!

Captain Malcolm Reynolds thought he could outrun his past, but when a simple heist goes wrong, he’s forced to make a choice: fix the past or fight for the future. Along with Whedon, writer Greg Pak (Mech Cadet Yu) and artist Dan McDaid (Judge Dredd: Mega
City Zero) take you back to the battleground where it all began…and reveal a secret history that might end it all. Collects Firefly #1-4. 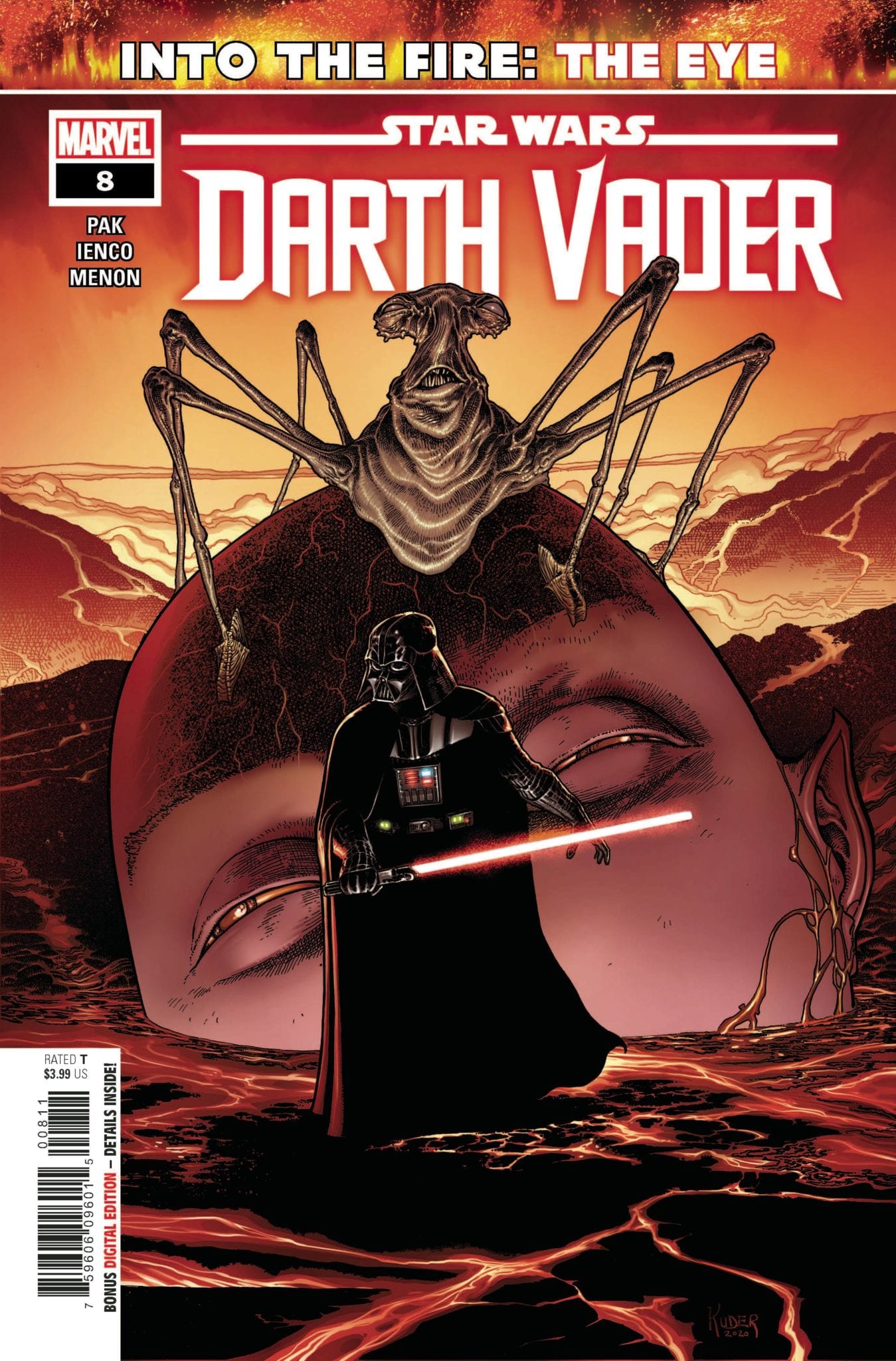