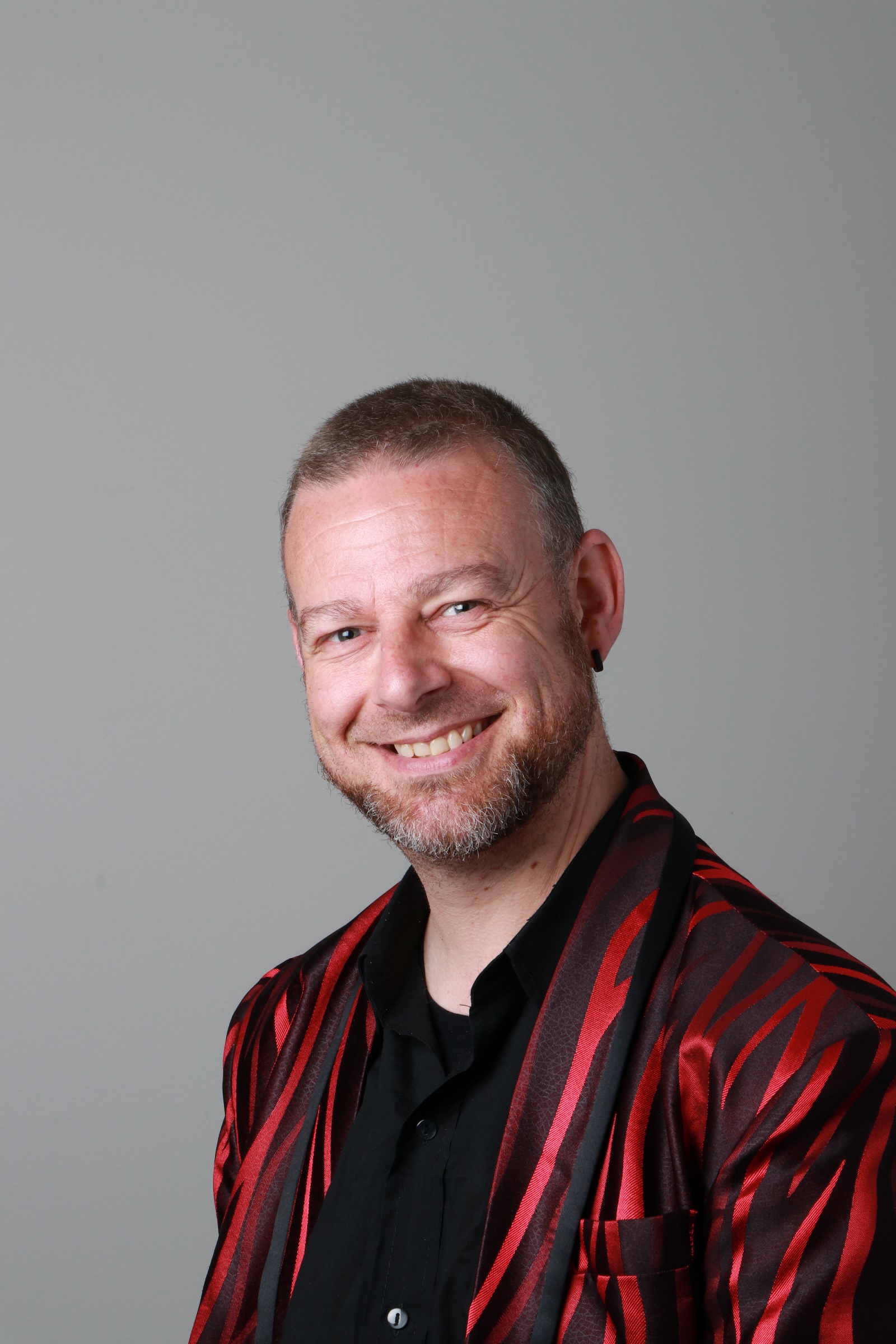 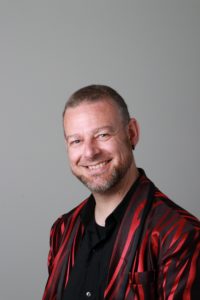 Sadly the Foolproof Comics universe has very little gas left in it as the founders have gone their separate ways. We had big plans, but sadly those plans came to a slow, but steady halt. Well… not so much as a halt, but it lost a few wheels on the road to Aussie Independent Comics super-stardom. We did create something wonderful & new with the SuburbanKnights… but keeping the dream alive proved a little beyond us. We wrote stories & designed everything & we hoped we could take it to the masses.

Instead, we drifted apart, I stayed on board to head up GHOTI Inc/ Foolproof Comic & create the 1st OzSlaught Comics crossover. The 2nd should hit the published comics air-waves by 2025. Then, barring any amazing contracts out of the blue, we will have run our course. I still want to bring the SuburbanKnights into the world… & maybe 2021 will see us back! For me personally, I have given the ‘Knights a fair stab, but now as I move forward I will focus on my new creation Barry Beer & the Beer Buddies – a fresh idea I had after returning from a 1 year around the world trip & being out of ‘the game’ for a few years – managed to sell out & make more money than I ever had 1st day down at ComicGong 2016. Barry is my new thing.

In the mean time… here is my comic author bio. Tony Rocha-Newton has been working on the characters he created for SuburbanKnights since he was in school. A uniquely creative mind, Tony was the driving force behind the creation of Foolproof and remains its most enthusiastic member. He holds a Diploma in Cartooning and Illustration & writes/ illustrates the antics of his creations delivering his more bizarre tales including Tesseraction Comics, some co-authored tales for the Circus Infinitus & his new Barry Beer series, amongst others.

Work is of these types/genres:-
superhero, parody, humour, alcohol