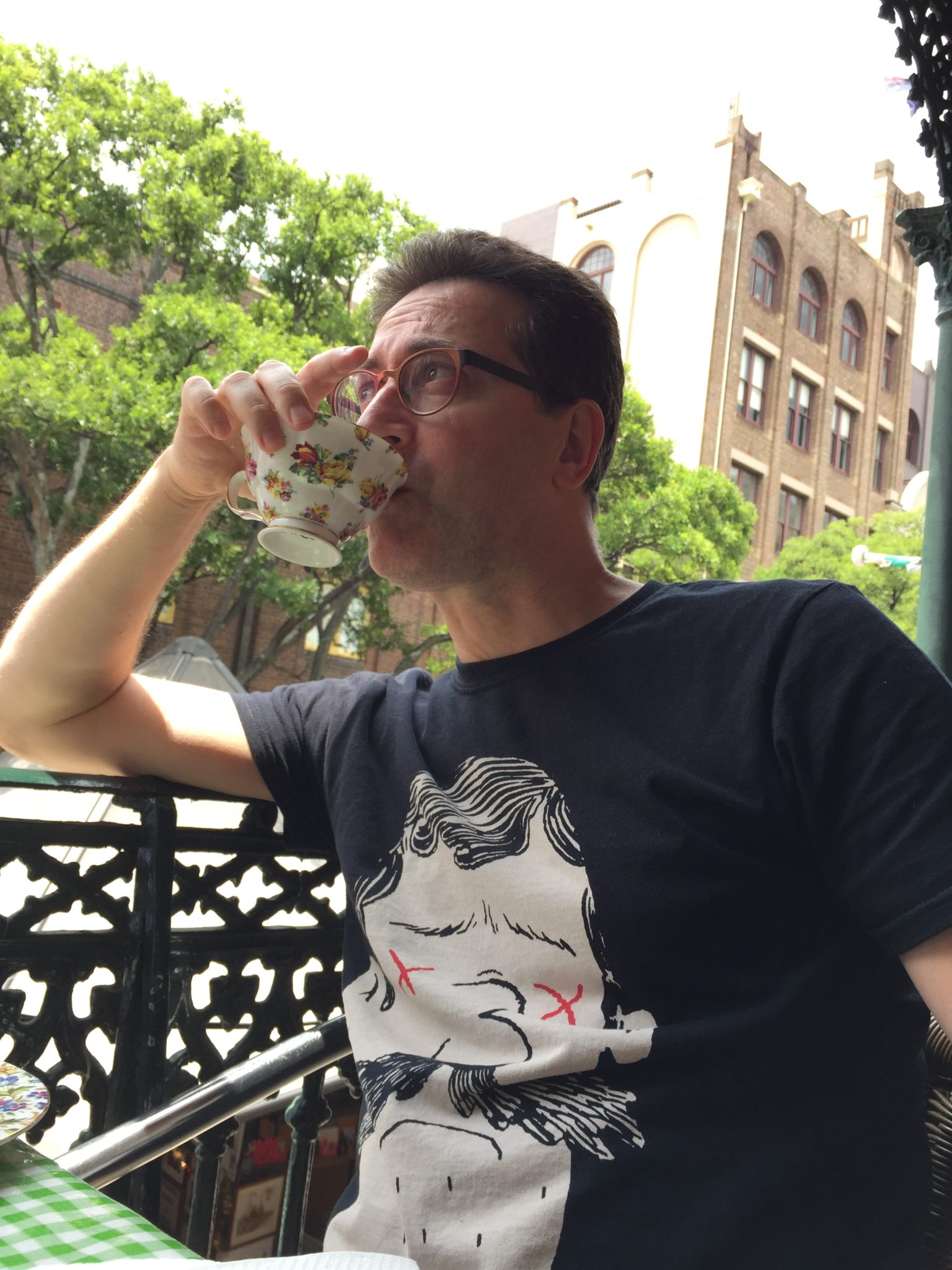 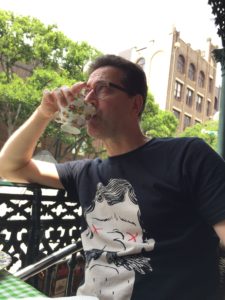 Tim McEwen is a comic book creator, storyboard artist, cartoonist, designer and educator, having comics published since the mid-1980s.
He’s the co-creator of the internationally distributed, award-winning comic Greener Pastures, which is currently being serialised in Adventure Illustrated.
He has championed Australian comic books since the 1990s as a distributor, publisher, event organiser, commentator, reviewer, advocate and more, including re-establishing the Ledger Awards for excellence in Australian comics in 2014.
Tim has been nominated and shortlisted many times for numerous awards, including three times for Best Comic Book Artist in the Australian Cartoonists’ Association’s prestigious Stanley Awards. In 2018 he received the Platinum Ledger Award for contributions to the Australian comics scene.
He has taught comics creation, history and theory at university, primary and secondary schools, privately and in workshops, and is currently teaching at JMC Academy Sydney, concentrating on visual storytelling and drawing subjects.
Tim is the proud father of two adult kids and has an understanding wife who hasn’t thrown out his collection of 10,000 comic books.

All That Jazz Too

The Perilous Plights of Peter Pumpkinhead 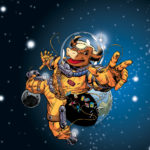 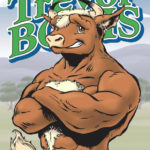 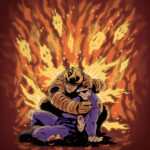 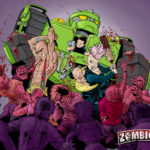 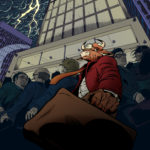 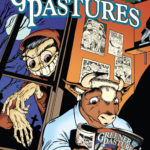 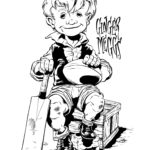 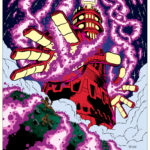 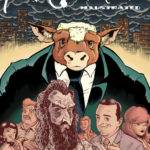