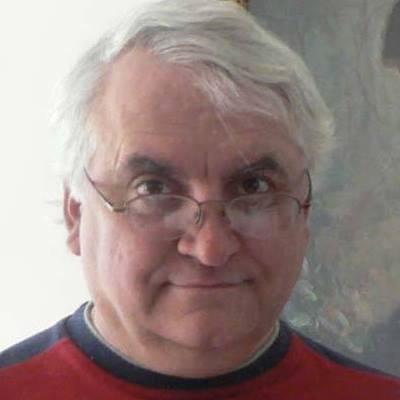 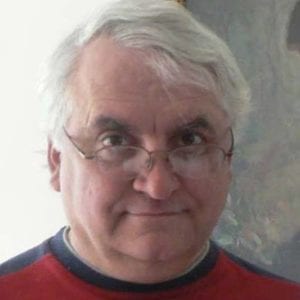 The creator of The Dark Nebula & the Golden Age Southern Cross. These characters have been around for nearly 40 years. A founding member of Cyclone I didn’t choose to push for work in the U.S. as i had a career in broadcasting with over 15 years in Sydney alone. I have worked with Paul Power on his graphic novels, editing, lettering, in some places writing & colouring. My work has featured in my own published works of The Dark Nebula, as well as Cyclone, East Meets West, Southern Aurora Comics Presents, Decay Magazine among others. There is a mini-documentary of my work called The Death & The Life of The Dark Nebula on youtube https://www.youtube.com/watch?v=A9SXWH5NQsw which focuses on the cultural impact of the character. I let that do most of my talking for me. Currently focused on my own projects as well as those of others within my sphere of influence & always looking to secure a TV or movie deal. I have worked on every stage of comic book production from conception to publishing.

Creator of The Dynamic Dark Nebula & Co-creator of The Golden Age Southern Cross. A charter founding member of Cyclone Australia. Broadcaster for over 35 years. Involved in producing comics/graphic novels for over 40 years. Not much more to say. Like Steve Ditko, who i always looked up to, I prefer to let my work do all the talking for me.

Work is of these types/genres:-
Superhero, Sci-fi 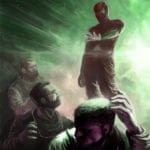 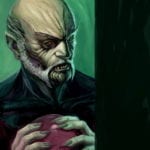 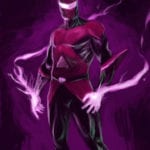 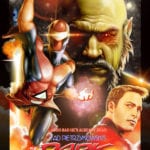 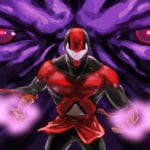 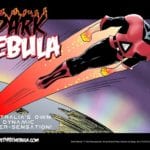 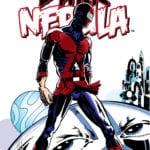