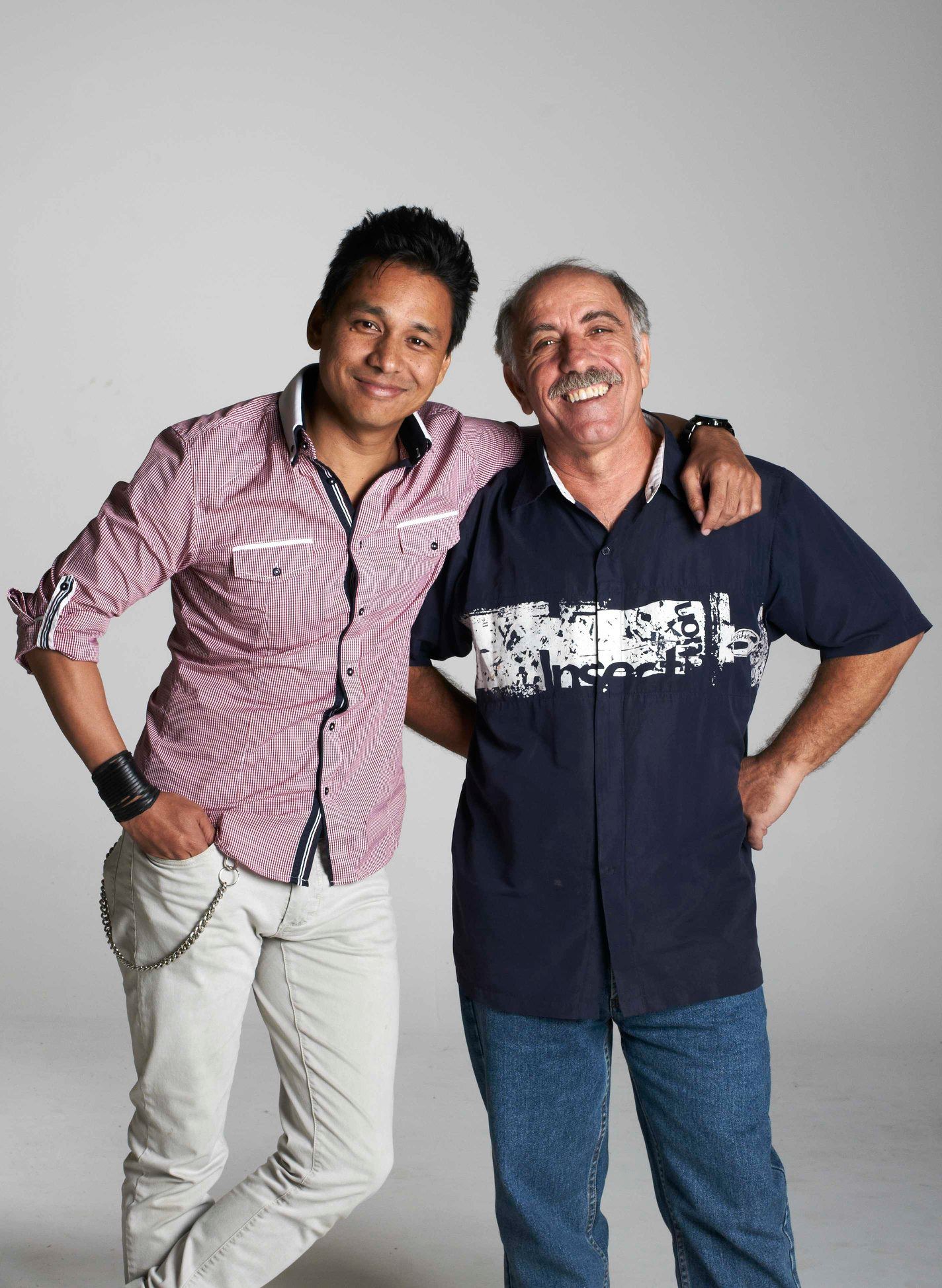 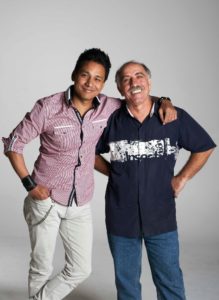 Their first comics for the legendary pulp fiction character Zorro with Sorab Del Rio becoming the first Australian writer to pen stories for the original dark knight. Since then, they have focused on their own creator owned properties including “Zombie Cities”, the “Bazza the Bogan Barbarian” series, and “The Adventures of Rudy Cool.” Last year they released “Bazza, The Bat and the Drop Bears’. As Sorab explains, the Bazza series is their gift to Australia, they were on a mission to create an all Aussie Action Hero Icon.

This year 2021 see them embark on more worldwide concepts including a re-release of “Zombie Cities”, “The Zombie Basketballer” and the modern fantasy “The Happy Sailors Barbershop” which will be both in book and comic form. Stay tuned.

Bazza, The Bat and the Drop Bears - Coronapocalypse

The Adventures of Rudy Cool