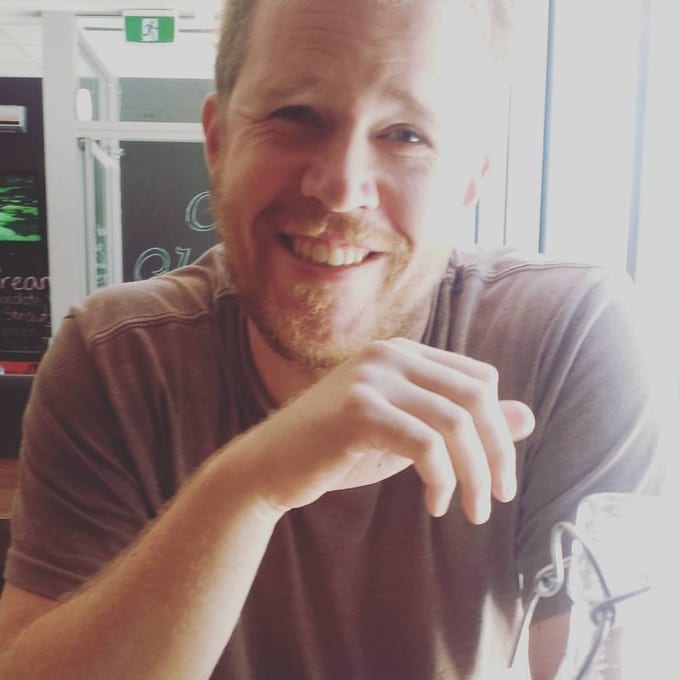 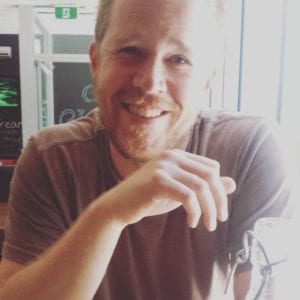 Shane W Smith is an award-winning Australian graphic novelist and screenwriter who works across a broad spectrum of genre fiction. His books have been shortlisted for awards a total of six times, including twice for the fan-favourite Undad.

Triumviratus, his latest work, is an epic fantasy graphic novel about jealousy, betrayal, and a world brought to its knees by the misadventures of three young people in love. It won the Best Fiction award in the 2019 ACT Writing and Publishing Awards.

Shane has a Bachelor degree in Creative Writing, and might be the only person in the world to get a comic published in a refereed academic journal. He lives in Australia with his wife and four young children.

All the King's Men

James Flamestar and the Stargazers