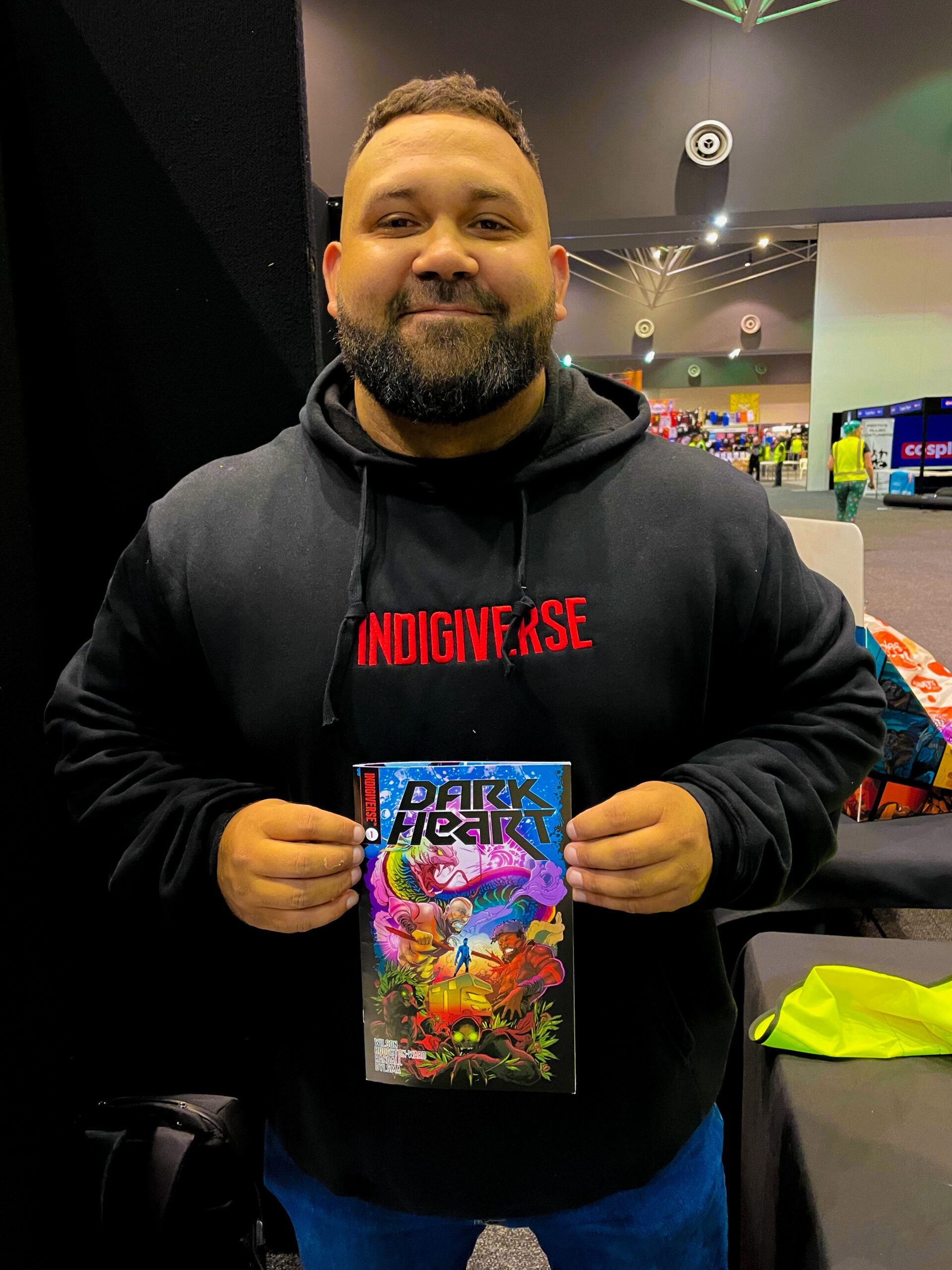 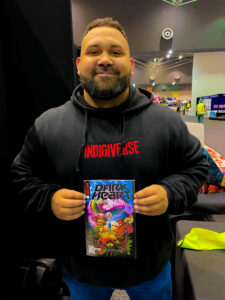 Scott Wilson is a Gooniyandi and Miriuwung Gajerrong man from the Kimberley of North west Australia. Currently working with a national platform that supports decision making tools to 1.5million young people. Year 13 is about finding your passion and creating an actionable plan to reach that passion to live a more fulfilled life.

While working with Year 13, I have co-founded three companies in Film/Television/publications and Green Innovation for the protection of our planet. The first two companies are Yoowarni productions, which is in partnership with Emmy Award Winning production company, Northern Pictures. Second company is Ice Cream productions which we have joined forces with Gestalt Comics to create the INDIGIVERSE, which will be the first in history Aboriginal Superhero Universe. Finally, Gevolve Solutions, a majority Aboriginal owned company to support Australia’s transition into zero carbon emissions while protecting, preserving and building capacity for First Nations peoples and more.

Work is of these types/genres:-
First Nation Superheroes