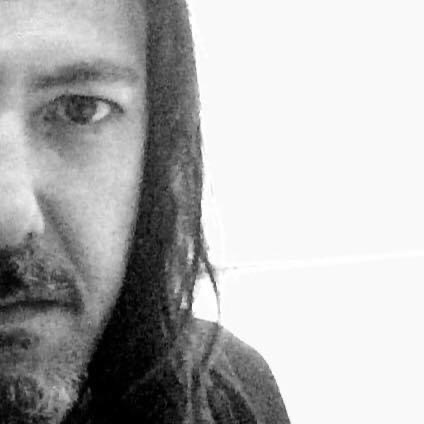 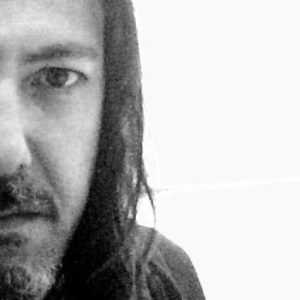 Been self publishing comics since 1994. Mostly black n white mini comics. I have a D.I.Y. attitude with most of my stuff. If it’s not fun I don’t do it.

Work is of these types/genres:-
Superhero, Horror

He Died With A Felafel In His Hand

The Deadly Hands Of Jesus Christ 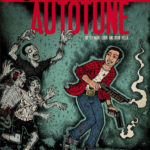 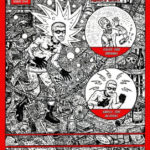 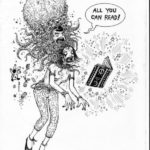 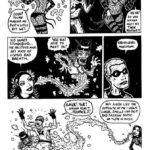 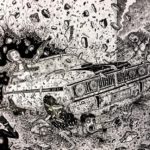 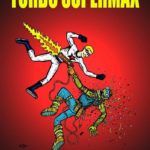 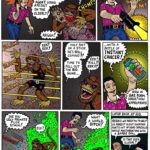 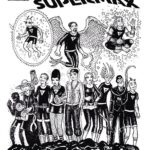 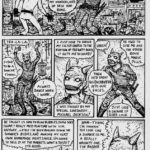