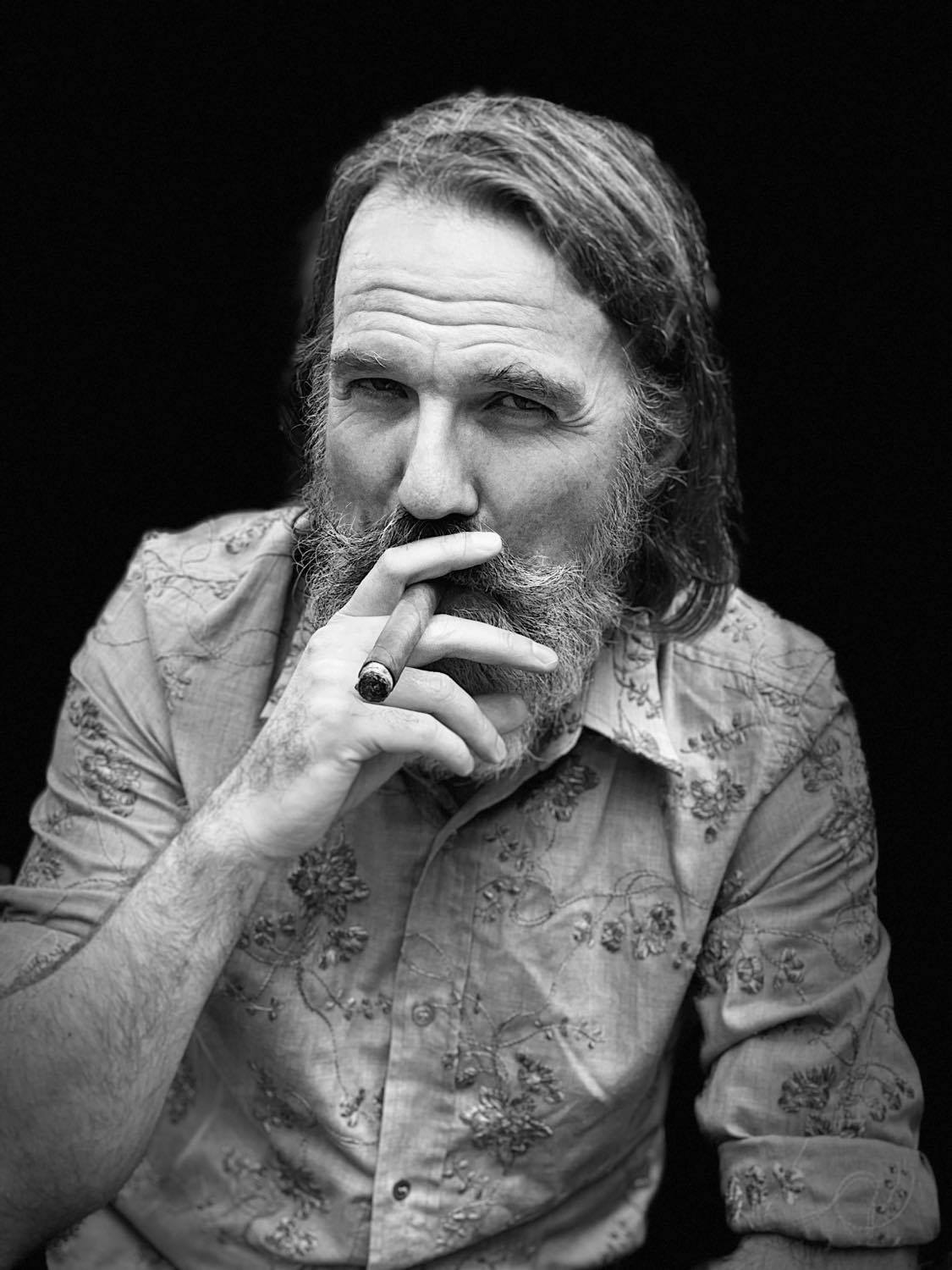 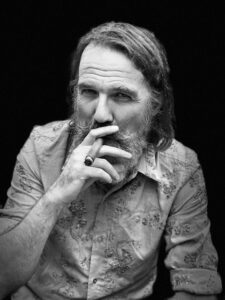 RW moved to Australia in 1987 at the ripe ol’ age of 12 and had been slowly becoming more ocker since.
This primarily involves embracing the fact that attaching pineapple and egg to a meal makes it ‘Australian.’
RW has written and drawn his entire life. His greatest early achievement was the series, OBLIVION INC. which consisted of lots of characters clearly ripped off from whatever DC and MARVEL comic he was reading at the time eviscerating each other.
It was awesome.
In his burgeoning years, he co-created the fanzine HENRY MAGGOT and spent too many years busking on the streets of Melbourne.
He spent many years contributing to local fanzines which have since been lost to the annals of time and wrote endless sheets of novels and scripts that never saw the light of day.
RW contributed greatly to the creation of the KILLEROO: GANGWARS series by taking over 300 pages of notes, scribbles, scripts and art of varying degrees of incompleteness and turning them into a five-issue series of great acclaim which resembled a coherent idea (issue six is yet to appear but shall hopefully someday appear).
As of this time, RW is yet to receive any payment or recognition for what the Roo did to him but he has the love bites to prove he was there.
RW recently completed the first issue of his Southern Gothic, horror comic, FORGE which he created, wrote and drew and which will be released in early 2023.
The 11:59ERS is RW’s book series for younger readers, the first book of which has been released through Amazon.
It is a six-book epic which is probably the most loved thing the artist has ever worked on.
The second volume is due in 2023.

Work is of these types/genres:-
Young Readers, Horror, Fantasy Realism, Indie, Paeans To The Generally Confused