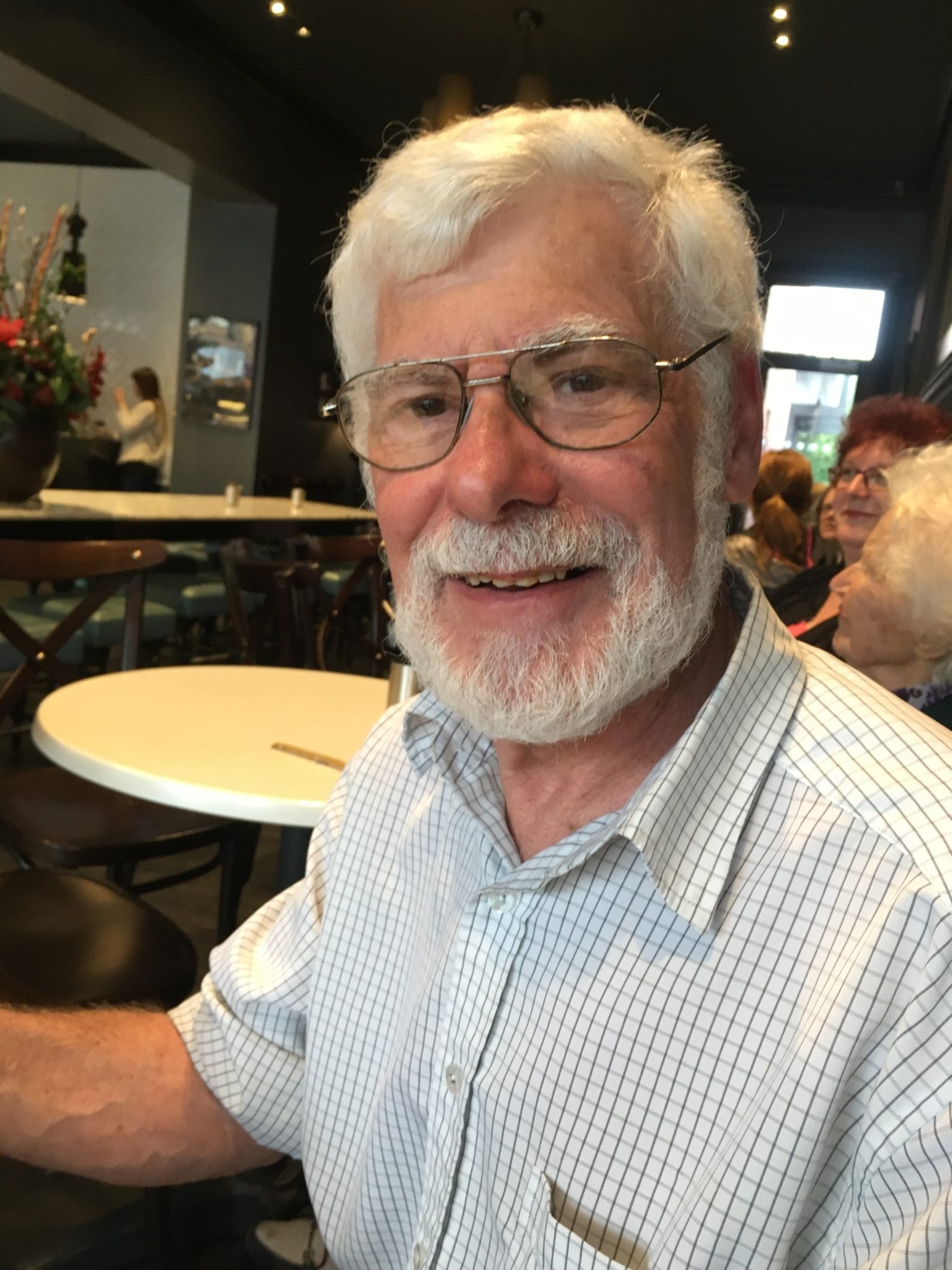 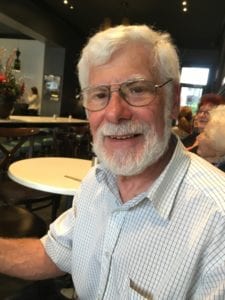 I am a retired secondary school teacher, and a published freelance writer of non-fiction and education material in journals, magazines and newspapers. I’m also a published writer of short fiction stories in local (Australian) literary magazines and journals. I have an M.Ed in literature/film/media. Although I’ve always been interested in comics, and have occasionally written about them, I did not begin to write comic book scripts until about 2015, when I decided to adapt a short film script I’d written for a horror scriptwriting competition (it became my first comic book, “Cut Down”). Since then I have continued either to adapt my other short film scripts into comics, or to write new comic scripts from scratch. As I am not an illustrator, I collaborate with artists on my scripts – I tend to write (or maybe over-write) detailed panel descriptions so that the illustrator can get a good idea of what I am attempting to visualise in my scripts.

Tales of the Blue Sage

The Wrath of the Cursed