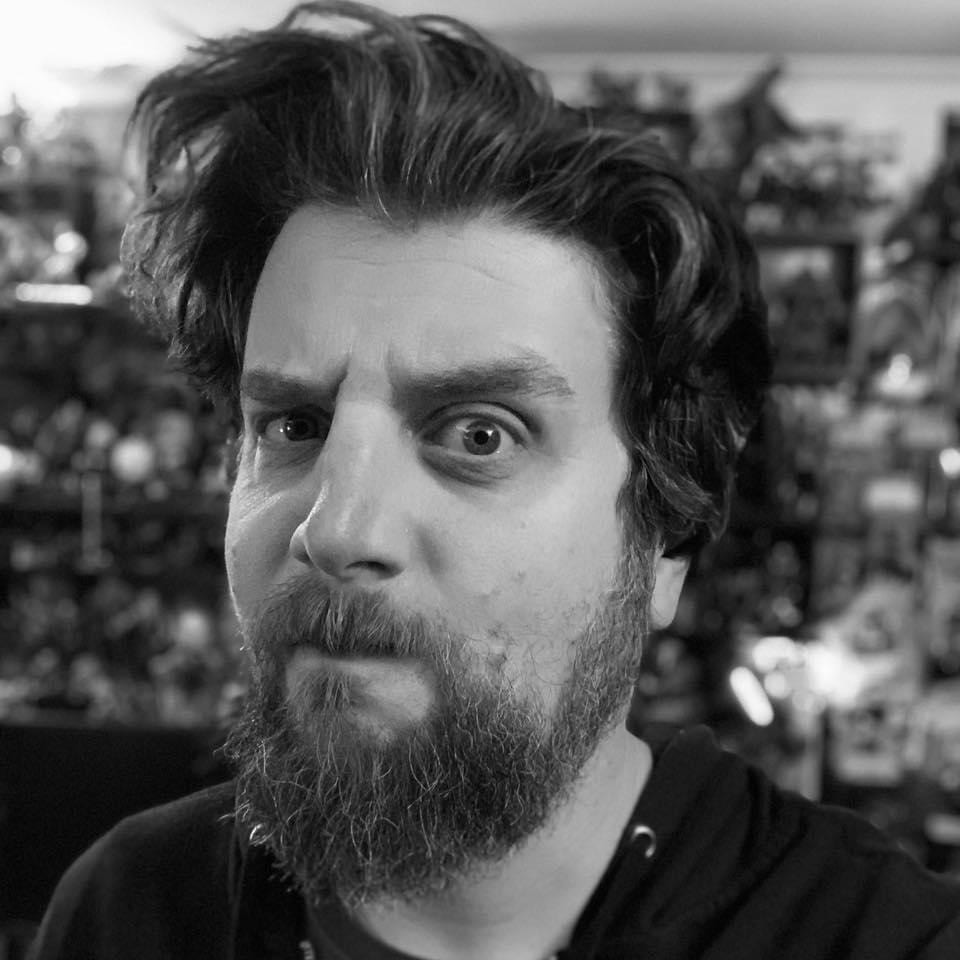 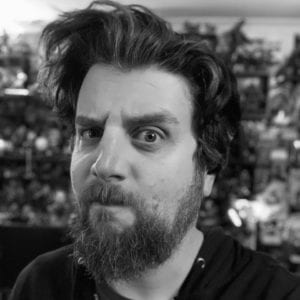 As a writer, after cutting my writing teeth in the world of feature film and sitcom screenplay writing, I found my true calling in the world of novels and comic books. There Are Only Moments was my debut novel – a medieval zombie saga that continued into the sequel All Will Fall. The upcoming novel The Dreaded will see a return to the realm of medieval fantasy only with a superhero tilt.

In the world of comics I write for Reverie Publications titles – Ric McClune and Torn – including teaming up with Dave de Vries to write a big-crash-bang crossover with Torn and The Southern Squadron.

As a writer/artist I began building the Spedsyverse way back when with a comic book called Badly Beaten Boy, before turning my efforts towards The Devil’s Toilet. The Devil’s Toilet serves as a gateway to a world full of fun and colourful characters. The Spedsyverse is also spilling over into the upcoming Vamoose from Reverie which sees me team up with one of my earliest and biggest art inspirations – Nick May.

All of my nonsense can be found at http://psychojanitor.com or @spedsy on social networks.

Work is of these types/genres:- 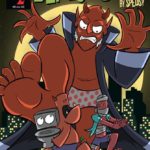 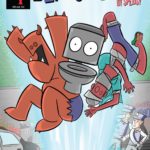