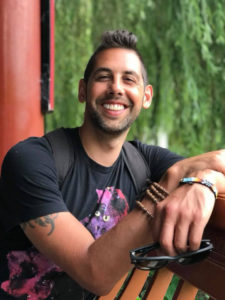 Nathan is an illustrator, cartoonist, and educator, originally from the USA, now based in Melbourne, Australia. He works under the creative banner of Crispy Cola Studio. He is the founder & director of comic art festival Indie Comic Con and has done work for Marvel, Upper Deck, Workshop, Box Hill Community Arts Centre, Atticus Health and the City of Melbourne. He represents Copic Marker Australia as an artist ambassador.