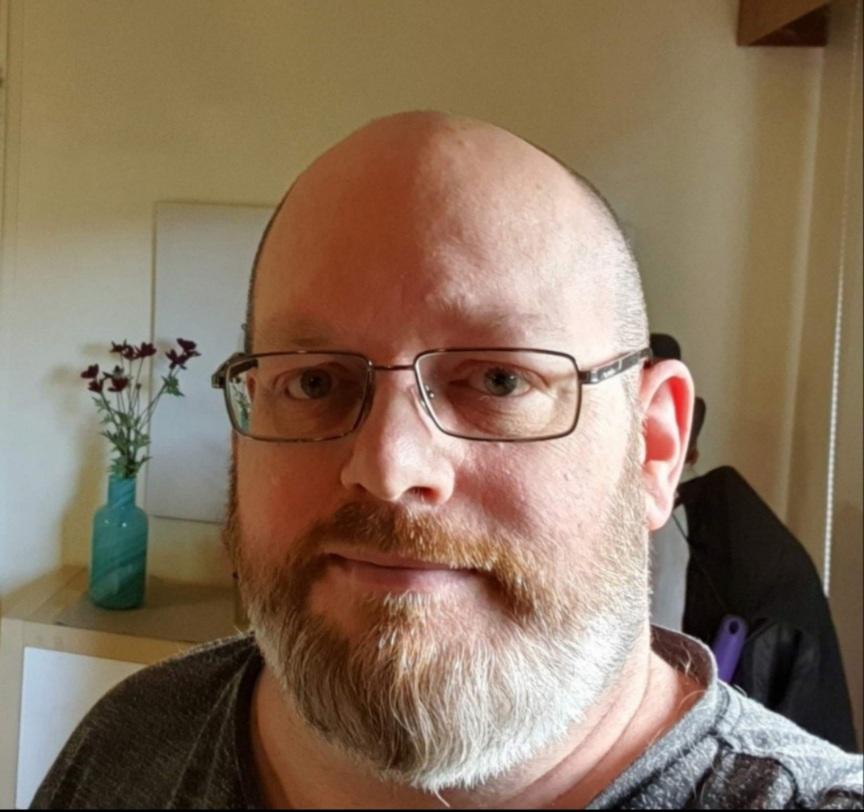 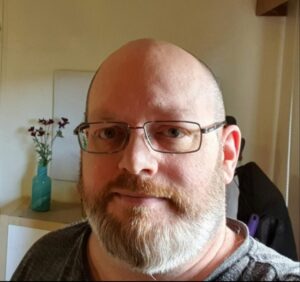 I told my parents when I was about 6 years old that I was going to become a cartoonist…I think I also told them I was going to become a Cowboy, Batman…and a red fire truck. I was also very certain Olivia Newton John was going to marry me…Oh, but for the dreams of youth!…anyway, I stuck with the drawing thing. I Discovered comics (officially) in 1986 with an issue of John Romita Jr’s Spider-Man…the story where he fights the new Hobgoblin! Then in 1990 I got my first Australian comic book. Southern Squadron #10 with the incredibly inspiring art of Gary Chaloner. He tops the list of my favorite Australian artists. I got my start by pestering Ian Eddy who was a cartoonist for Fox Comics in the 80s. He opened a shop in Ringwood, Melbourne. I started showing him samples of my work…one day he got so annoyed with me that, to get me of his back, he gave me the telephone number of a local comic book artist. The artist was well respected for his talents and congenial personality. Greg Gates was his name, a multifaceted and accomplished artist…quiet and unassuming, yet very influential in the local Melbourne scene, primarily during the 80’s and 90’s..I owe him a debt of gratitude for sharing with me trade knowledge that now makes up a good portion of what I know to be solid artistic practices. He introduced me to Dillon who was known for publishing Da ‘n Dill, a show bag comic at the time ( and later creating the wonderful and memorable Batrisha character). They coached me through the first few official published works I did. I went on to work with other artists and writers, the most notable and often collaborated with, David Bird, publisher of Paper Tablaux and known for Fox Comics (with others). I left comics for about 12 years to pursue a paying job in another art field…now I’m back doing comics for the joy of it. Cheers

Scraps From The Table