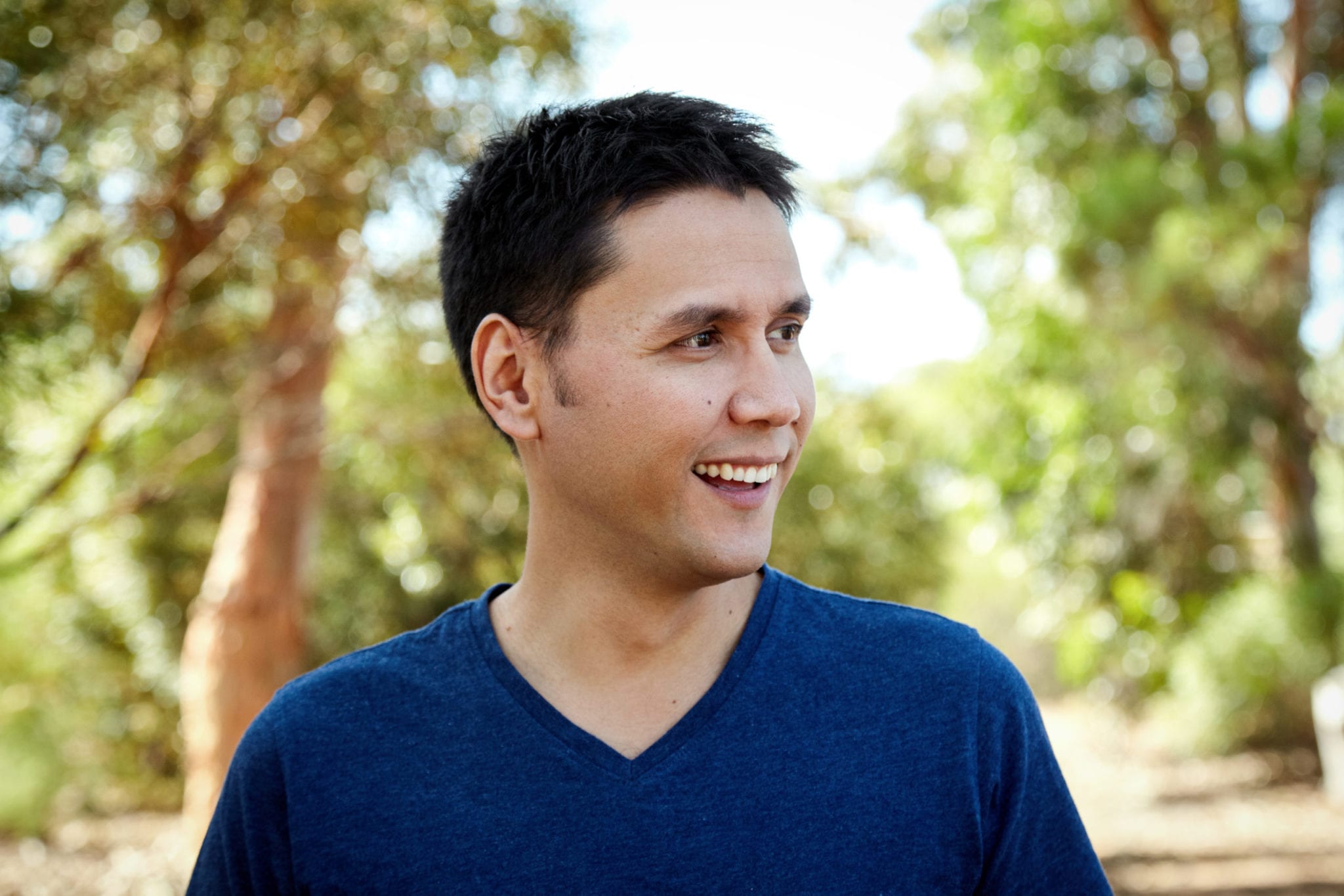 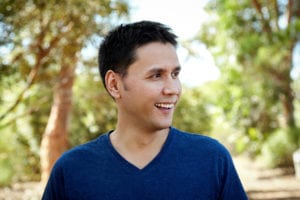 Lucas Scheffel is a Filmmaker, Photographer, and Comic Book Creator from Australia. His love of moving images and telling stories has allowed him to travel the globe shooting documentaries, advertising campaigns, music videos, short and feature films. Most notably, his feature film, ‘The Counterpart’ a b grade, zombie film, was released on DVD across Australia and New Zealand in 2009. In 2012 Lucas won Best Short Film for ‘Captured,’ a war film, at the Australian Screen Industry Network Awards (ASIN), and in 2014 Lucas was awarded Best Foreign Director at the Action on Film International Film Festival for his drama/horror ‘Dead Therapy.’ Lucas started reading comics when he was 12 years old and, he has the collection to show it! He looks forward to bringing many of his ideas to life and sharing them with like-minded comic book fans under his comic book brand, Angry Fred Comics.

Work is of these types/genres:-
Action, Adventure