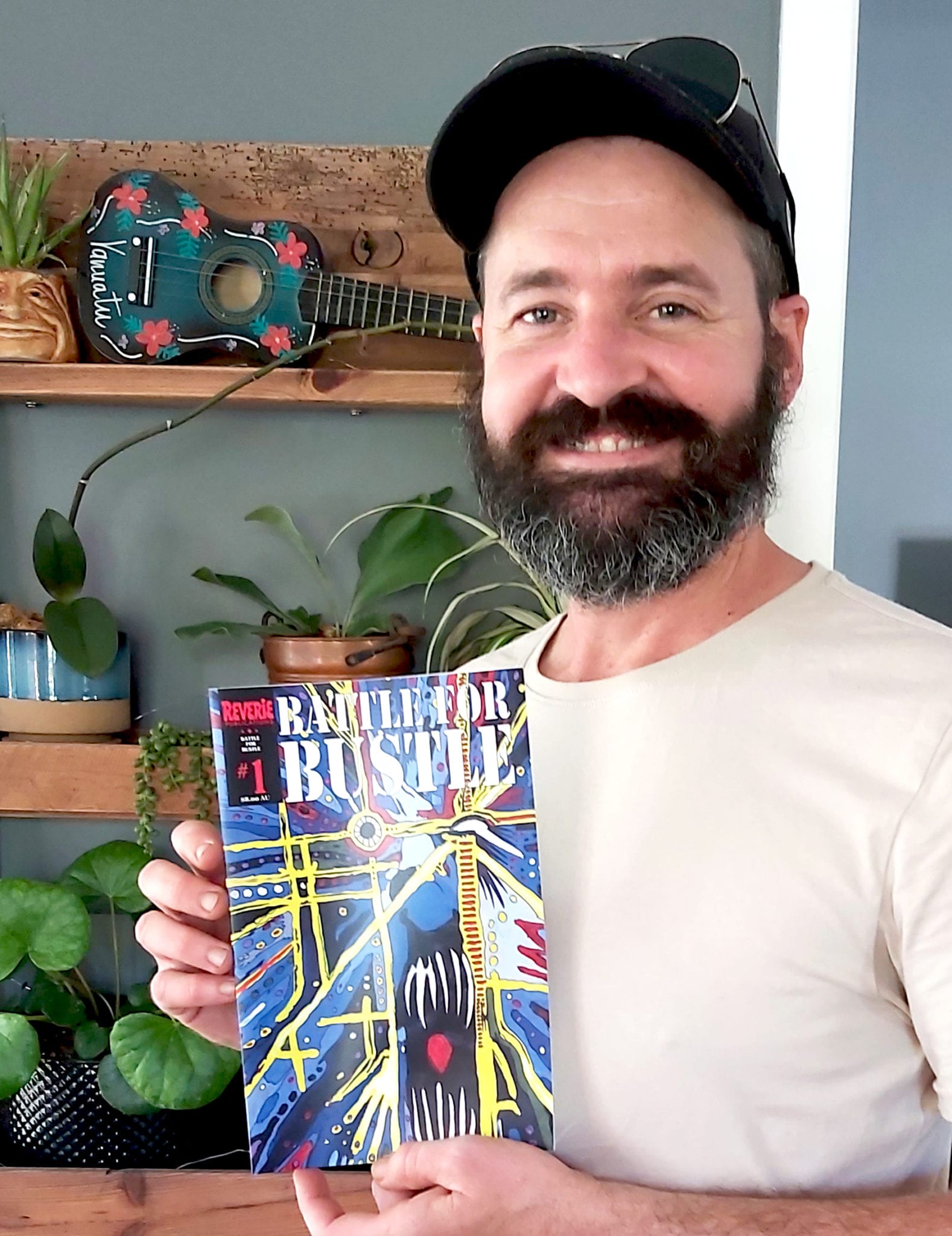 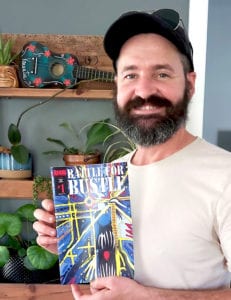 I was inspired by the wonderful world of comics as a young boy when my father first introduced them to me at the age of 4. Since then I have been creating comics as a hobby and published my first comic book Battle For Bustle issue 1 with Reverie Publications July 2020.

Battle for Bustle is a Sci-Fi/fantasy comic book series set in the dystopian city of Bustle. Christopher Battle is amongst the lower working class citizens known as the Pedestrians. The story unfolds as Christopher; referred to by his Identicode as 091177 fights for his family’s survival against the city’s Authoritarian enforcers, triggering a rebellion against the corrupt council leaders and their cruel perpetual constraints over their powerless citizens.

The Battle for Bustle begins…

The story continues with a new issue being released bi-monthly.

Work is of these types/genres:-
Sci-Fi, fantasy, dystopian