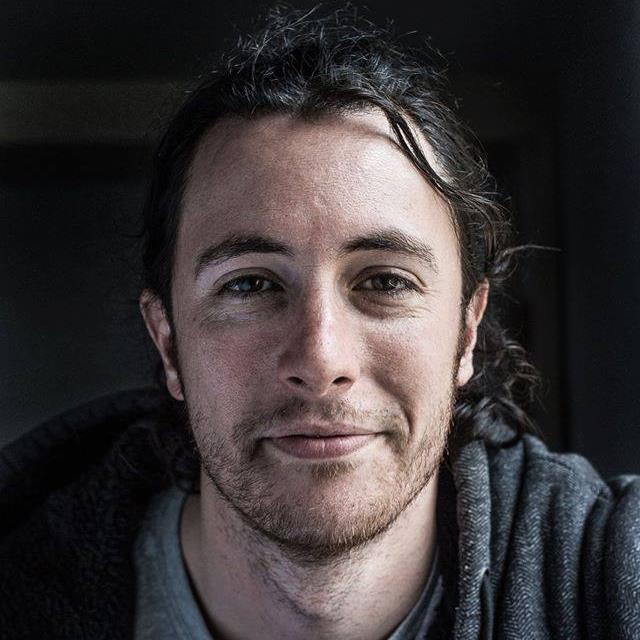 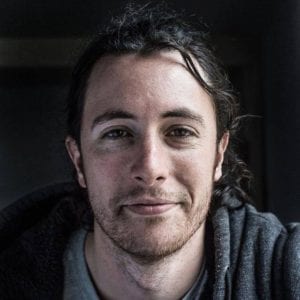 Joshua is a writer and artist living in nipaluna on palawa land, lutruwita (Tasmania). His expansive art practice, which includes painting, performance and sound, primarily focuses on identity.

His writing, comics and illustrations have appeared in the Monthly, Island Magazine, Meanjin and The Suburban Review. In 2013 San Kessto Publications published the graphic novel The Long Weekend in Alice Springs which was based upon an essay by Craig San Roque. The book is now in its fourth printing and has developed a cult-following across Australia and won the Chief Minister’s non-fiction book award in the Northern Territory.

In 2015 he released Swallows Part One; a graphic novella about Italian migration in the city of Melbourne which was well-received critically and resulted in a large scale exhibition of the art from the book at the Immigration Museum.

He is co-director of the Comic Art Workshop, an organisation dedicated to the literary workshopping of graphic novel projects, and has been the long-term convenor of the The Small Press Zine Fair in Hobart.

Work is of these types/genres:-
Literary comics, indie comics

The Long Weekend in Alice Springs