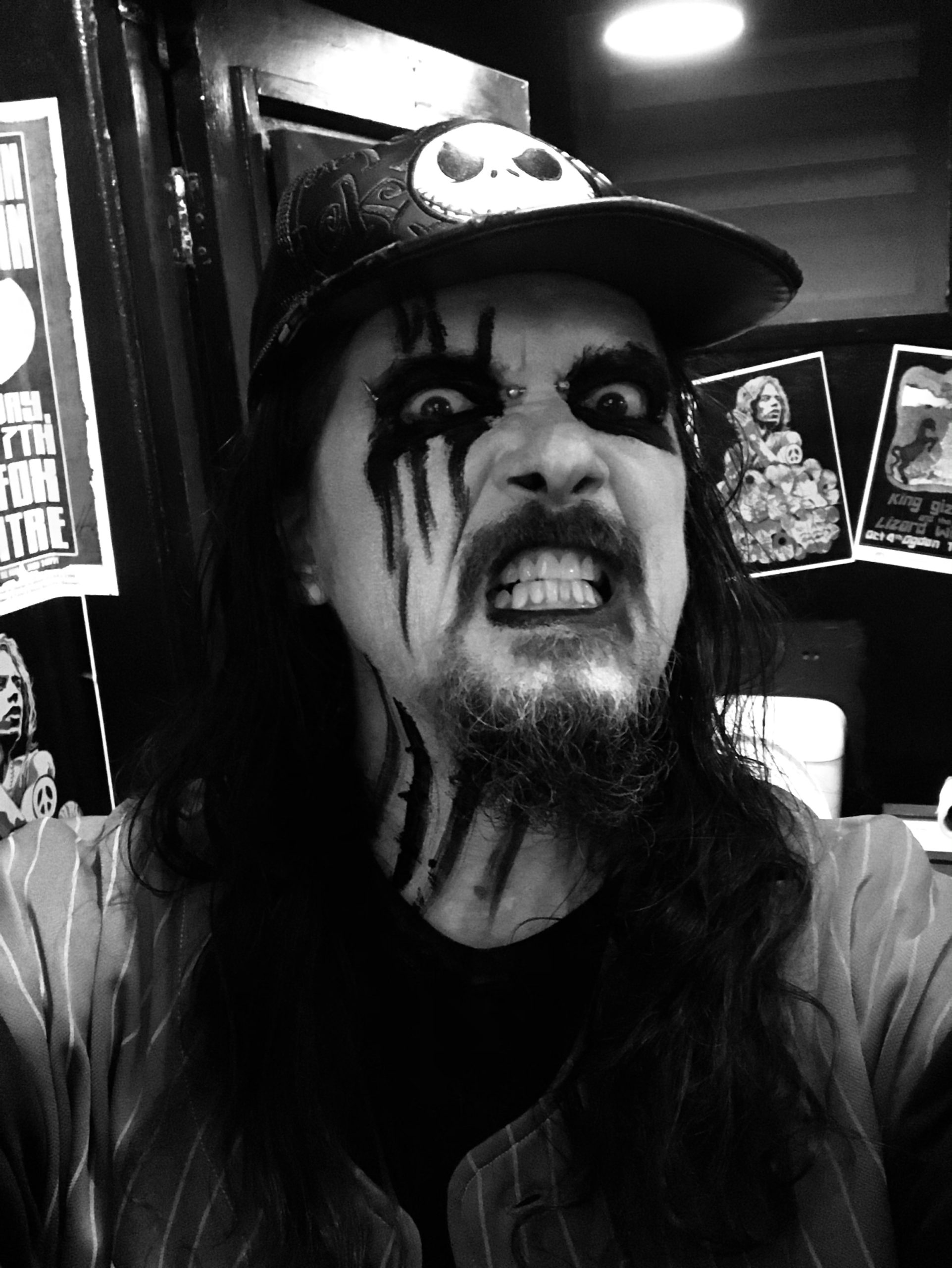 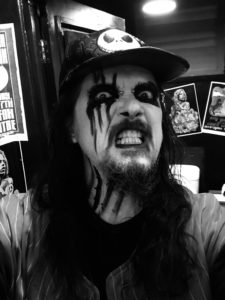 Vocalist for international industrial rock act Darkcell, Dracman has hit stages all over the world with a wild energy, few can match in Australia. Hailed as one of the country’s best singers/frontmen, Dracman turned a negative into a positive during “the madness”(as he calls it), and focused creative energy into writing books. 3 short novels later, and much praise for the debut Freakenstein novel, with many expressive of how great the tale would be as a comic, Dracman has done just that.
Freakenstein is the first of many tales ambitiously written for the people.

Work is of these types/genres:-
Horror, Action