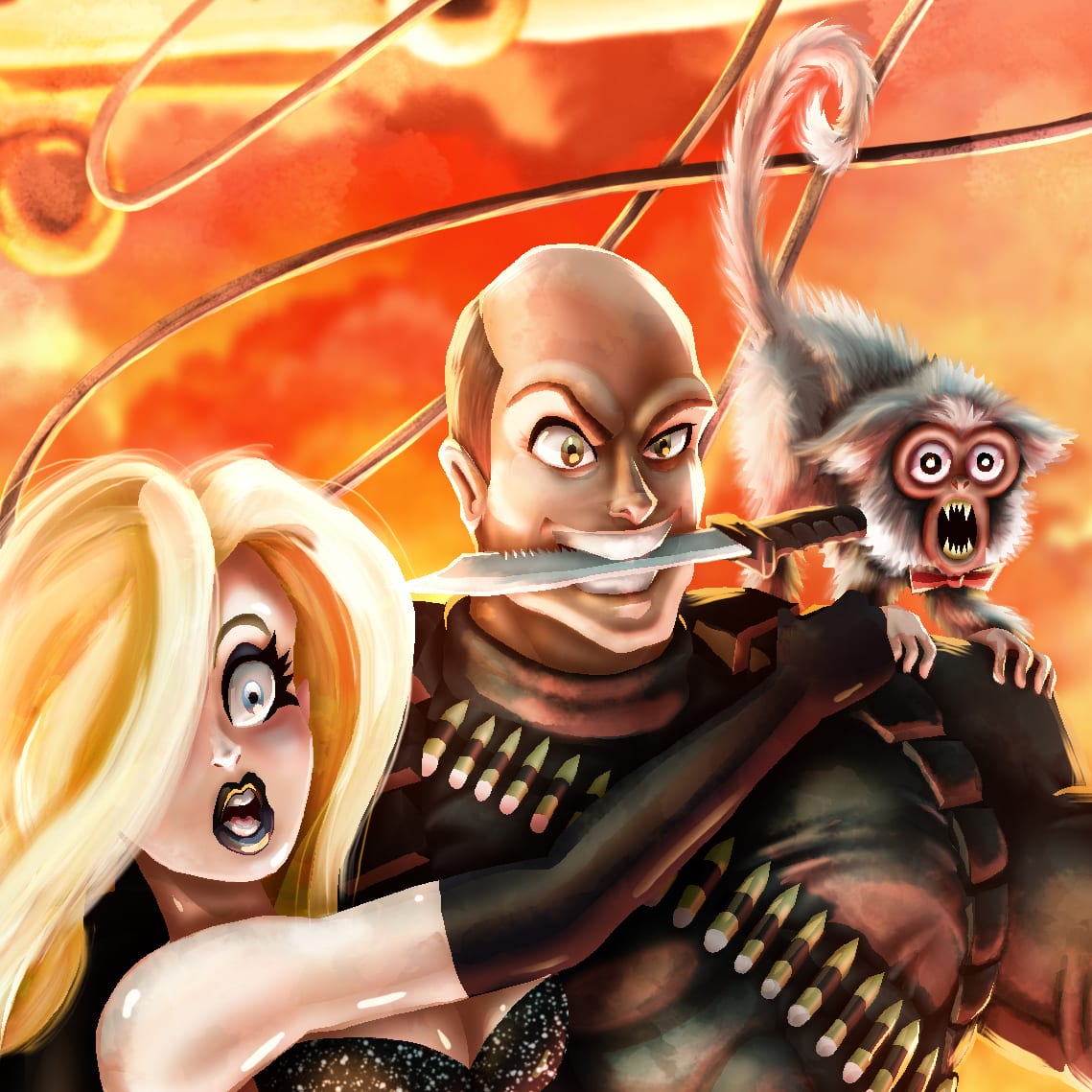 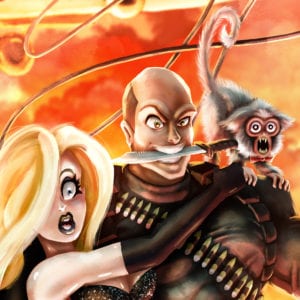 Jarrod Elvin is an Australian indie Comic Artist and Animator. Under the business name ‘MickMacks’, he has produced a vast amount of graphic novels and comics, animated short films and music videos, as well as countless still art pieces.
Coming from traditional pencil, pen and paper drawing to digital colouring and painting techniques, Jarrod primarily works in a typically ‘comic-book’ or ‘animated cartoon’ aesthetic with varying styles.
Mostly concerned with creating his own original characters and IP, which he puts under the name ‘Meatbucket’; Jarrod’s “MickMacks’ Meatbucket” is a wide and expanding world of exciting content for you to enjoy! 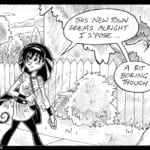 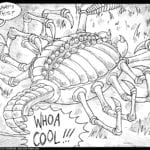 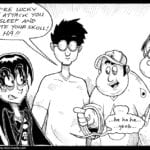 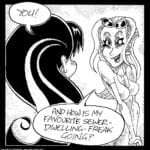 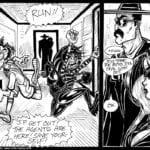 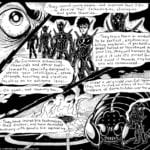 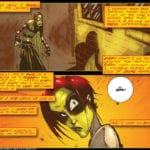 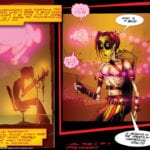 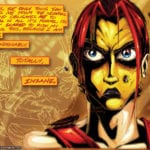 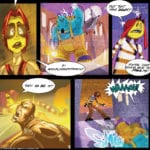 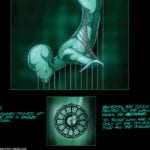 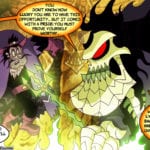 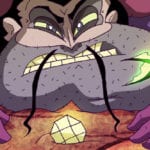 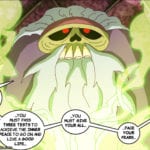 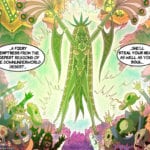 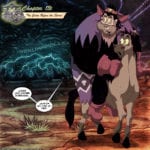 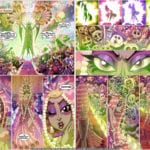 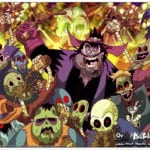 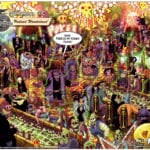 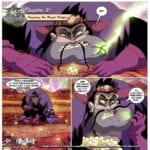 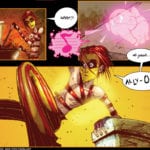