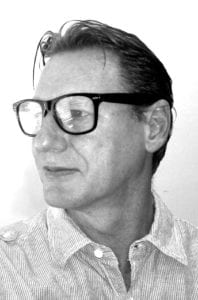 J (Johannes/Jan) Scherpenhuizen has been doing comics a long, long time. He has written and drawn his own stories like the graphic novel The Time of the Wolves (originally published in 6 issues as The Twilight Age) and worked as an assistant penciller for Michal Dutkeiwicz on Wolverine Doombringer. He loves doing his own stuff, but also collaborating with others like Greg Gates who illustrated a scene in The Time of the Wolves over his layouts. or Jason Franks who he inked on Sixsmiths as well as drawing a chapter of his own. Another favourite gig was inking Chewie Chan’s pencils on Buckeroo Banzai 2. Another cherished project was illustrating his brother David’s highly praised story ‘Absolution’ in Jason Franks’ anthology Kagemono. He has worked most often with Chris Sequiera with whom he created Mister Blood, The Catamorph and The Glowing Man. He has provided cover art for a lot of comics, most recently SuperAustralians to which he also contributed two chapter’s, pencilling and inking the Jackeroo from Gary Chaloner’s roughs, and providing full art for Princess who he co-created with Jason Franks who wrote the character. Recently he finished a hybrid prose novel/graphic novel/thesis for a Doctor of Arts degree at the University of Sydney. Currently he is working on a number of projects with IPI Comics editor-in-chief Chris Sequiera.

Work is of these types/genres:-
Graphic Storytelling, Love, Horror, Superheroes

Lost In space: Journey to the Bottom of the Soul 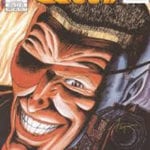 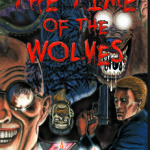 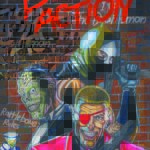 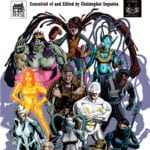