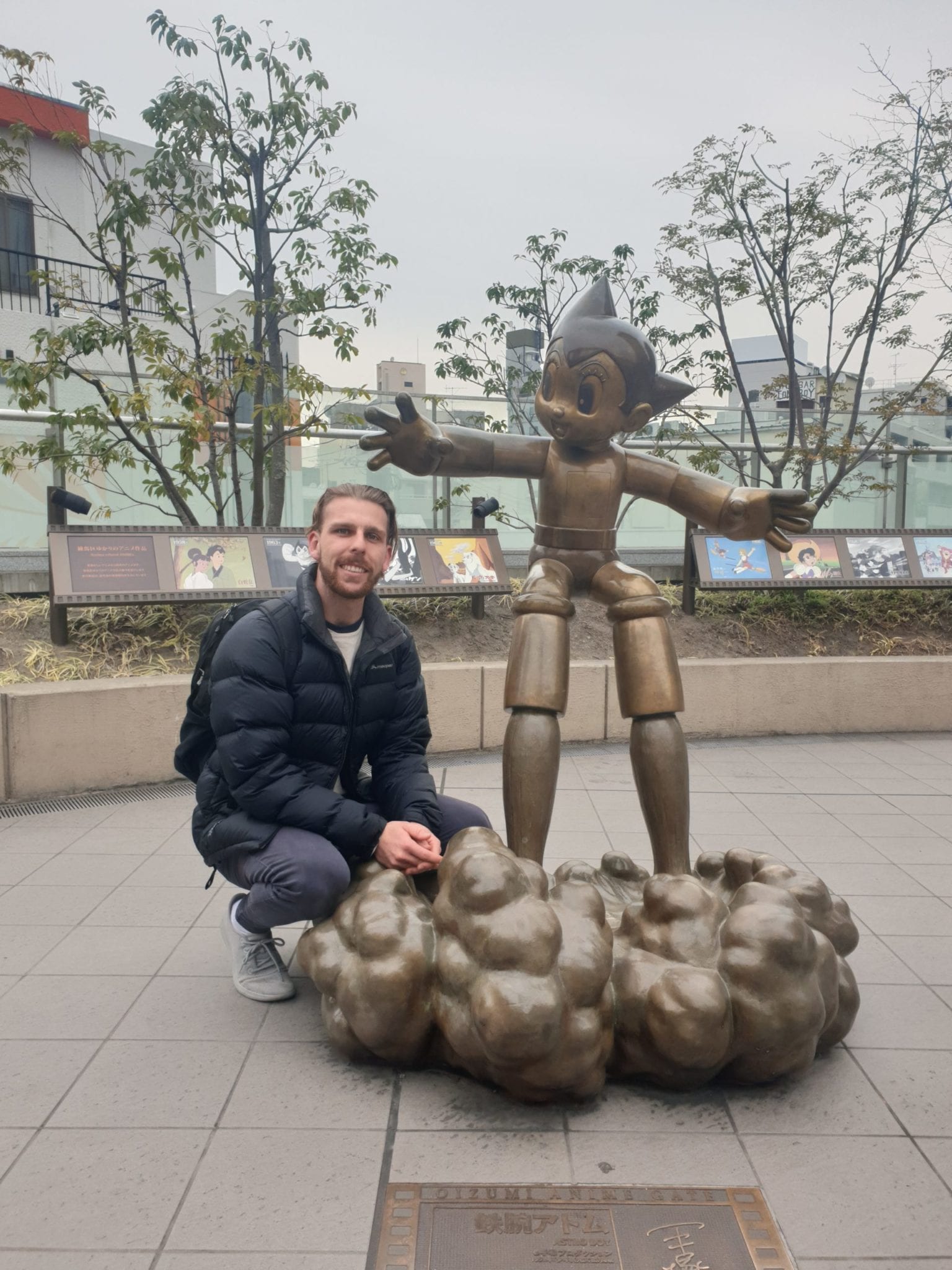 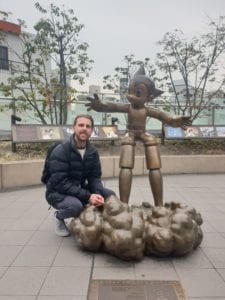 Haydn Spurrell has been a writer since before he can remember, and a comic book writer since 2017. He started with the self-published miniseries Chimera, and has continued on to write for anthologies Legion and the upcoming Vamoose, and on Reverie Publications’ smash hit title Ric McClune: The Second Fastest Gun in the West.

He’s working on multiple projects for Reverie Publications as we speak, including Mr. Eye Detective Agency, Torn, and Ric McClune, along with some other projects still in development that, excruciatingly, must be kept under wraps. For now…

Work is of these types/genres:-
Comics, Western, Sci-Fi, Superhero, Crime 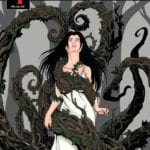 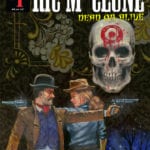