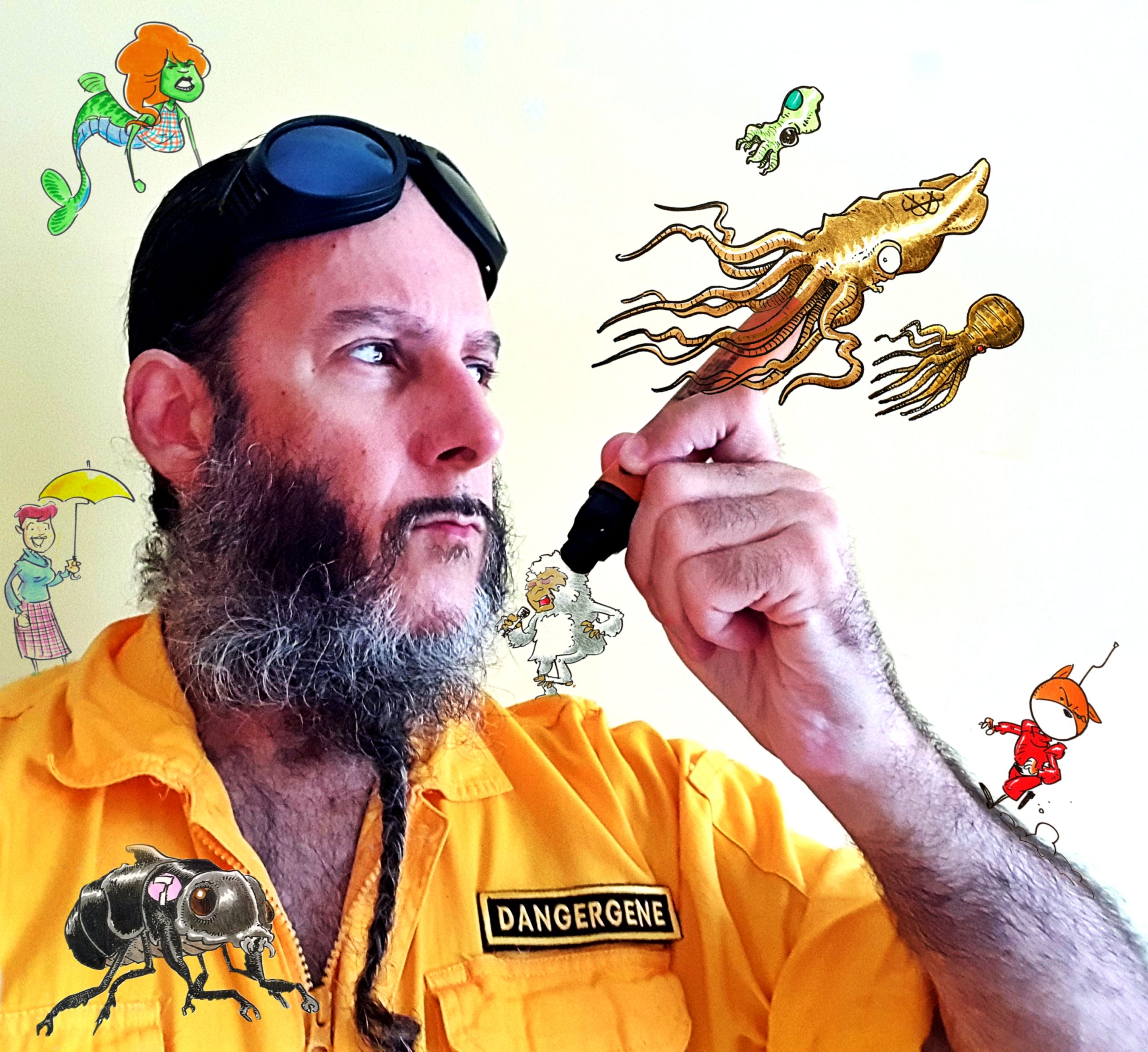 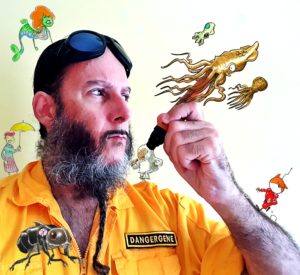 Dangergene (that’s me!) grew up in Sydney in the halcyon days before the World Wide Webs. He ‘interned’ with Cyclone Comics in the 80s and contributed to the first issue of Oblagon Comics in the early 90s. His first overseas work was in a Shanghai kids comic, illustrating ‘Dragon and Tiger Fighting’.

He has lived and worked in Singapore since the mid-90s as a commercial illustrator, creating comics and story art for eLearning for curriculum-based school content, corporate and military clients. He also directed the world’s first Angry Birds Stage Show in Nee Ann City Mall, and acted in the short movie ‘Bounty’.

He is an experienced illustrator, voice-actor, director, and stuff.

He loves puppets, action figures, Superman, his kids and wife, and a good meat pie (I need to work on the order of that list! Dammit).

Dangergene wants you to love Space Cat, the high-flying feline hero of the space ways and friend to all* (*in this instance ‘all’ is a variable metric that may or may not include everyone, or no one, or anything inbetween).

Lady Xanadoo and the Unfolding Mysterie

The Unsavoury Alphabet - the notebooks of Mike Blood P.I.

Yellow Princess: Attack of the Dinosharks 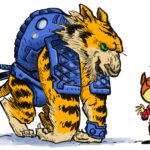 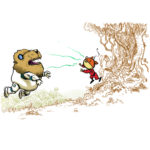 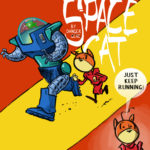 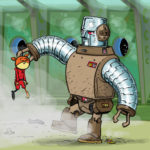 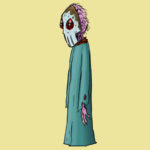