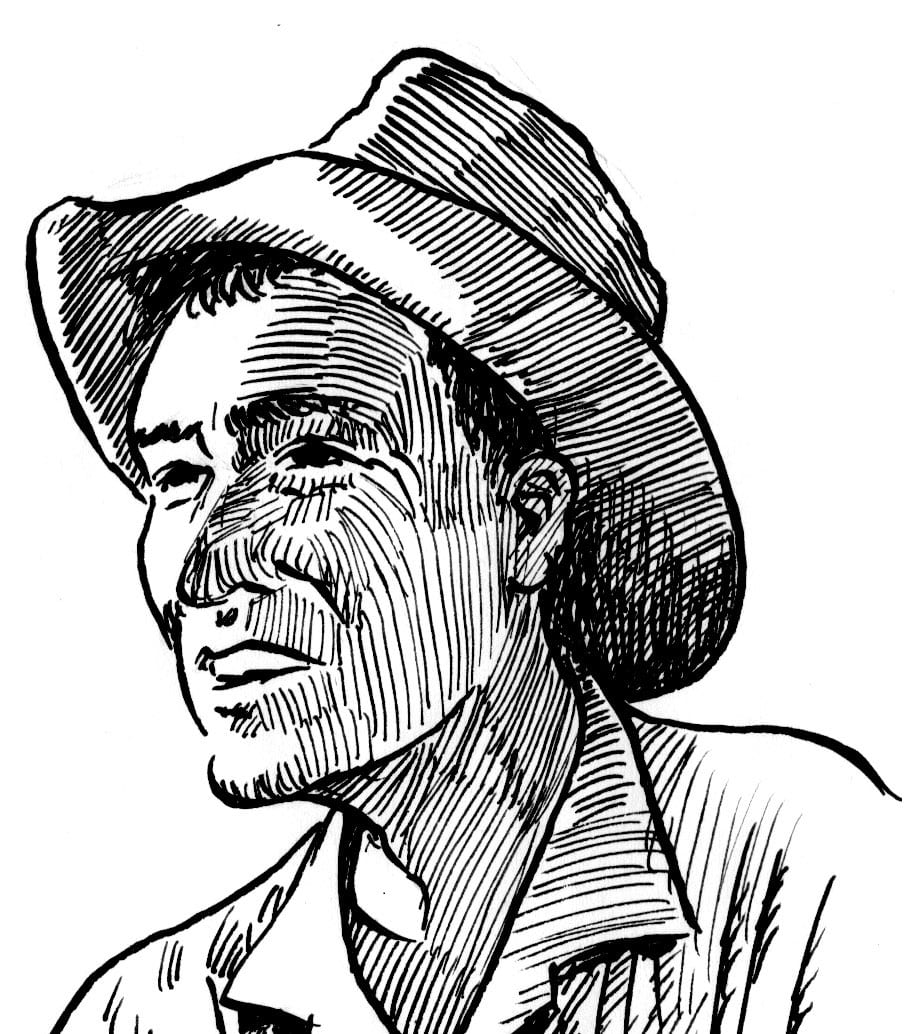 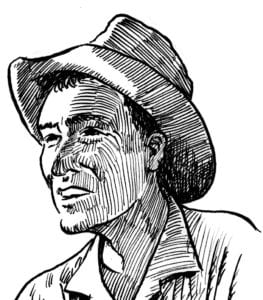 Over the years Dave Dye has collaborated with many writers and his work has featured in Australian and international comic magazines – Decay, Retro Sci-Fi, Ledger’s Annual, OIOIOI and Reverie within Australia; and Meanwhile (Soaring Press), Biodegradeable and Future Quake (all UK publications).
In 2018, Dave was invited to exhibit his comics and art at the International Comics and Games Festival in Lodz, Poland (the biggest comics event in Poland and Central-Eastern Europe ). More recently, in 2019 he illustrated historian Hugh Dolan’s graphic history titled “Eureka – One Bloody Sunday” (NewSouth Publishing) and also published two more issues of Amazing Tales.

Work is of these types/genres:-
Australian Action, Adventure, Humour