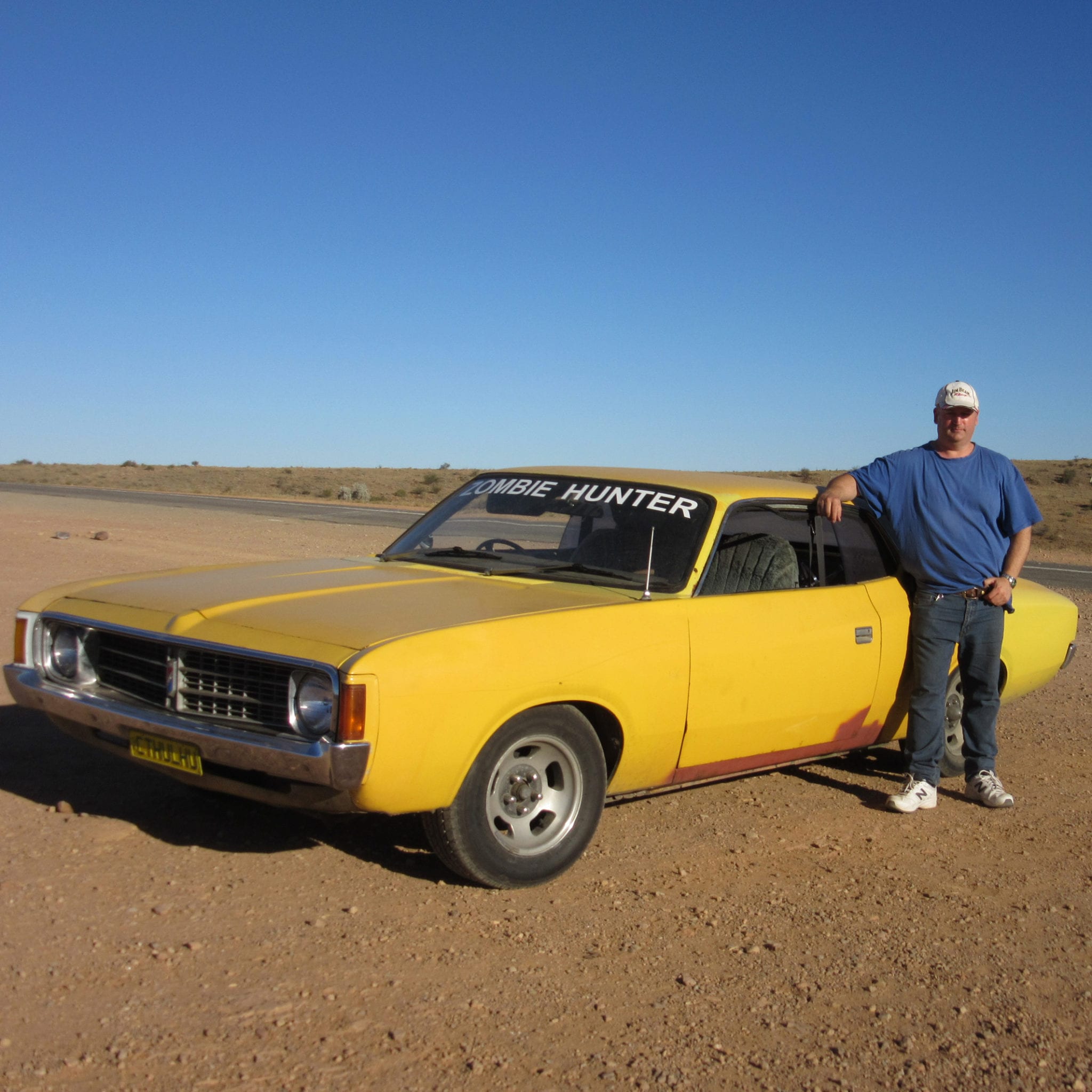 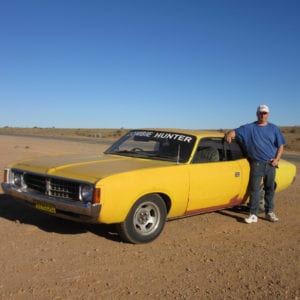 Darren has been creating and publishing, as DARK OZ, continuously since 2010 – his first comic ‘DECAY #1‘ was released in March 2010. He has produced and published 24 issues of DECAY and 9 issues of Retro Sci-Fi Tales (and #10 will be out in December 2021), all at 52 big pages per issue, as well as many other titles (‘Sisters‘, ‘Cthulhu‘, ‘Black Label‘, etc) and contributing to other publications (such as ‘Heavy Metal magazine‘ in the US, Clive Barker tribute books, and several local comics including the bush-fire fundraiser ‘Australia Burns‘).

Darren mainly produces large format anthologies, working with dozens of creators per issue – over 200 creators featured and still going strong. DARK OZ comics are the biggest and best showcase of local creators. Darren takes the comics to conventions Australia wide, and was also an exhibitor at San Diego Comic Con in 2016 (the only Australian exhibitor there), exhibiting in the Small Press section in the main trade hall.

As an author, Darren writes most of the stories in the comics. As an editor, he also publishes stories from many other writers. As an art director, he has worked with over 100 Australian artists and several international guests. As a designer, he prepares the comics for print, including the lettering and speech bubbles.

Darren self publishes for the creative freedom – writing hundreds of short stories, inventing new worlds, characters and story arcs, and working with dozens of incredibly talented artists per issue (all listed on the DARK OZ website). The comics are FUN – the aim, even with the horror comics, is to always have fun – and to work with amazing artists & creators. As quoted on Darren’s comics by Pat Mills (the Godfather of British comics, creator of 2000AD) “I like the mainstream quality about them, they’re accessible and cool – anyone can pick them up and ‘get it’ – that’s important”.

From 2021, Darren has been contracted to produce comic book adaptations of Australian movie ‘Ozploitation Classics’. These are the first ever Australian movie comic book adaptations. Beginning with ‘Stunt Rock‘, a 1978 film written & directed by legendary Australian director Brian Trenchard-Smith (one of Quentin Tarantino‘s favourite directors). Look for the printed mini comic books to be included inside new Blu-Ray movie releases from Umbrella Entertainment. Darren is selecting and working with amazing Australian artists to draw each comic book. 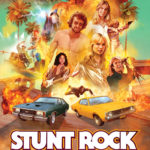 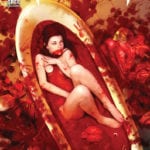 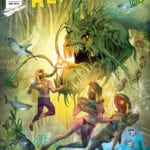 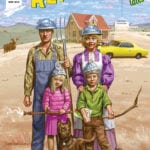 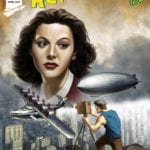 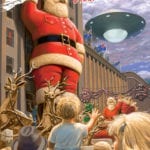 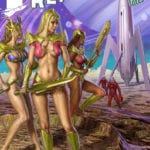 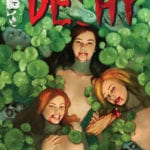 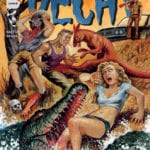 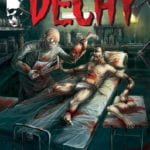 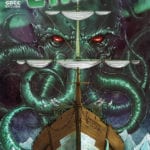 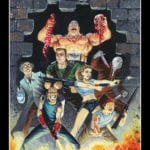 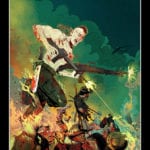