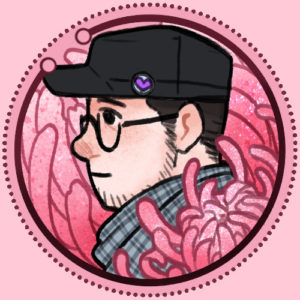 I was born in London, England, and moved to Sydney as a teen. I originally trained as a costume designer, graduating from NIDA with a BA in performance design. After working for six years in theatre, I decided to try a career as a comic illustrator, and have been having success with it so far.
Rarely seen without a sketchbook in hand, most of my work is influenced by the japonisme and chinoiserie art movements of the 18th and 19th centuries, as well as modern french and japanese artists.


Work is of these types/genres:-
Dark Fantasy, Alternative Superhero, Horror