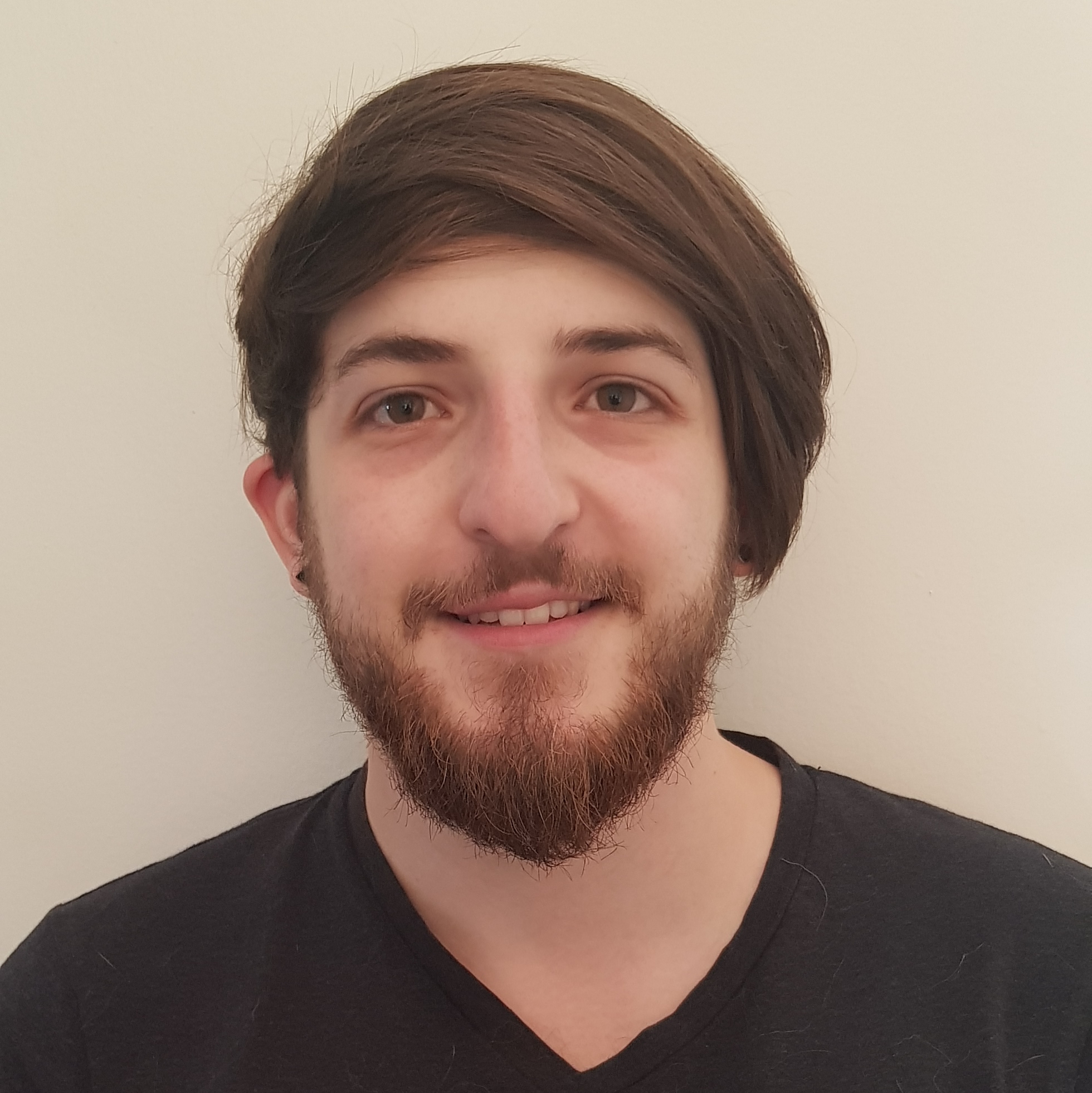 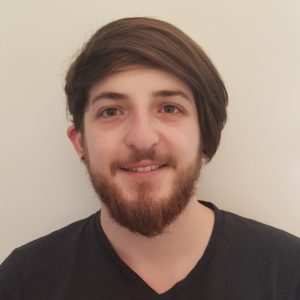 My name is Bradley Adan and I’ve been struggling with a chronic heart condition since I was 5 years old, I got a pacemaker when I was 7 and have been going backwards and forwards to Melbourne hospitals for years now and just last year I had a very scary couple of episodes that left me hospitalized.

But I’ve also been writing stories for just as long and even more exciting I’ve creating comics for the past 5 years with local and international artists, and I’ve now published 7 comics. It’s been a very fun and cathartic process putting myself into this story that I’ve been crafting for years now. I’ve also just started working as a comic tutor helping local artists and writers build there own comics.

My current comic project is a ongoing series that some of you have seen me working on called Super Ready Battle Armor, it’s very much a superhero drama inspired by my own run ins with death and facing mortality head on and defying death itself.

Work is of these types/genres:-
Manga, Superhero, Drama


Rise Of The Talking Bread