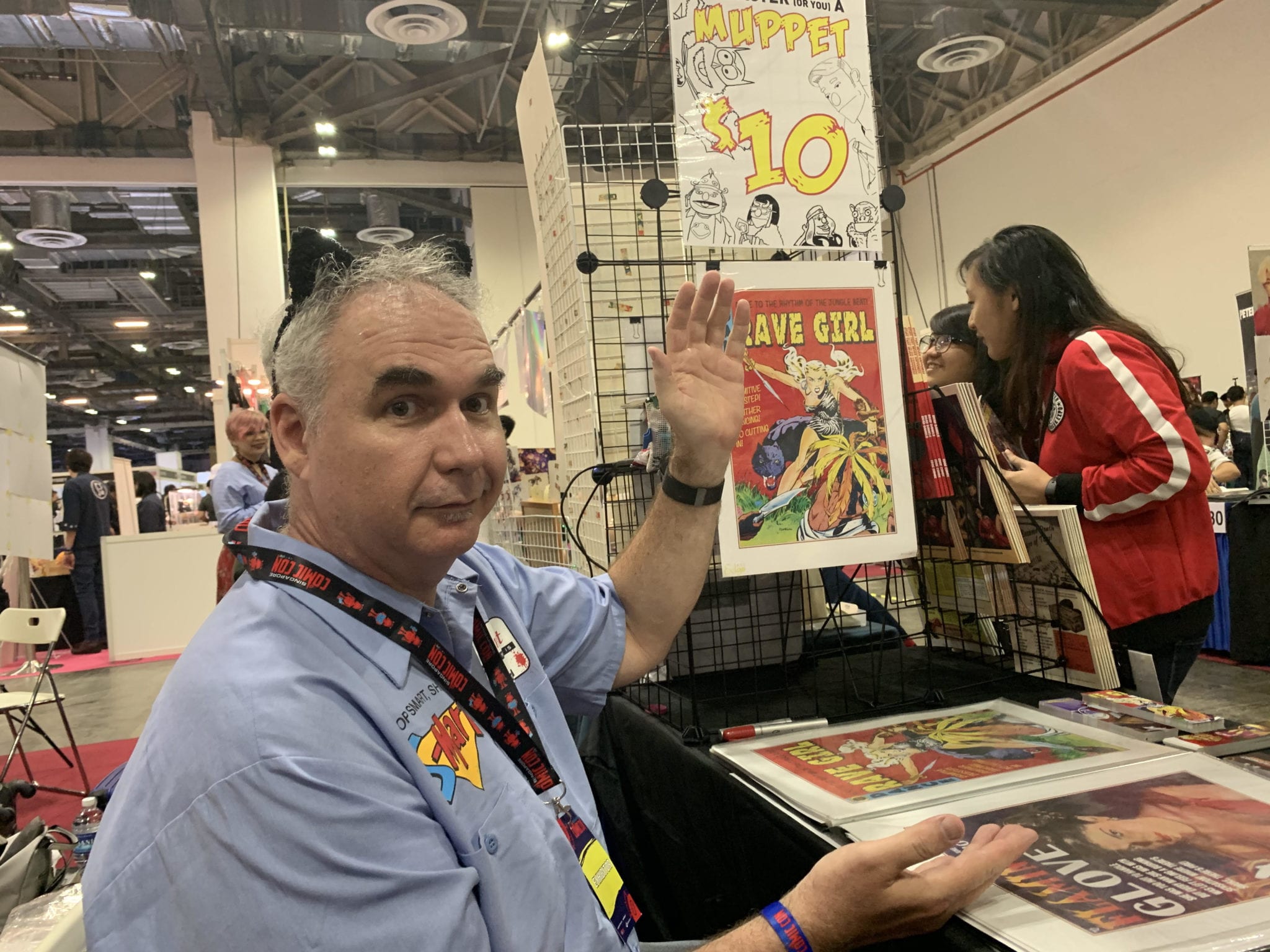 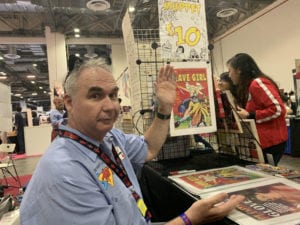 Brad Daniels is a fixture of the Australian comics scene, having started publishing Groovy Gravy, and anthology of weird humour in 1993. The Brisbane based comic went for 25 years and 24 issues, being Australia’s longest running independent comic books.

Brad is currently publishing the retro humour book Tales Too Stupid To Tell, the steampunk adventure story the Monocle and a collection of his stories called Stuff That Never Happened. He is working on numerous other comics for himself and others, including the Anime inspired AlfaSprites of Tara that is due to be launched in 2022.

His next project is the Sci-Fi epic Infinite Odyssey.

And of course Brad wrote the superhero spoof comic The Protectorate from 1994 to 2010, with art by the amazing Brett Williams.

Tales too Stupid to Tell 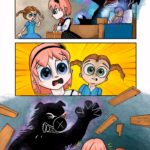 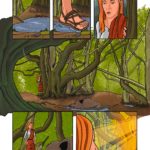 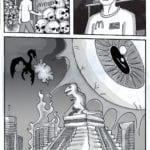 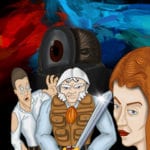 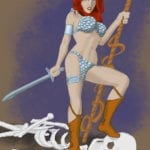 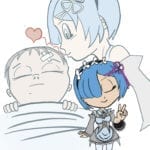 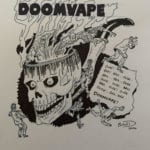 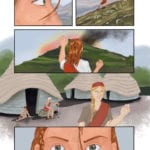 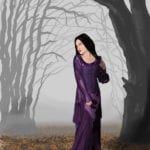