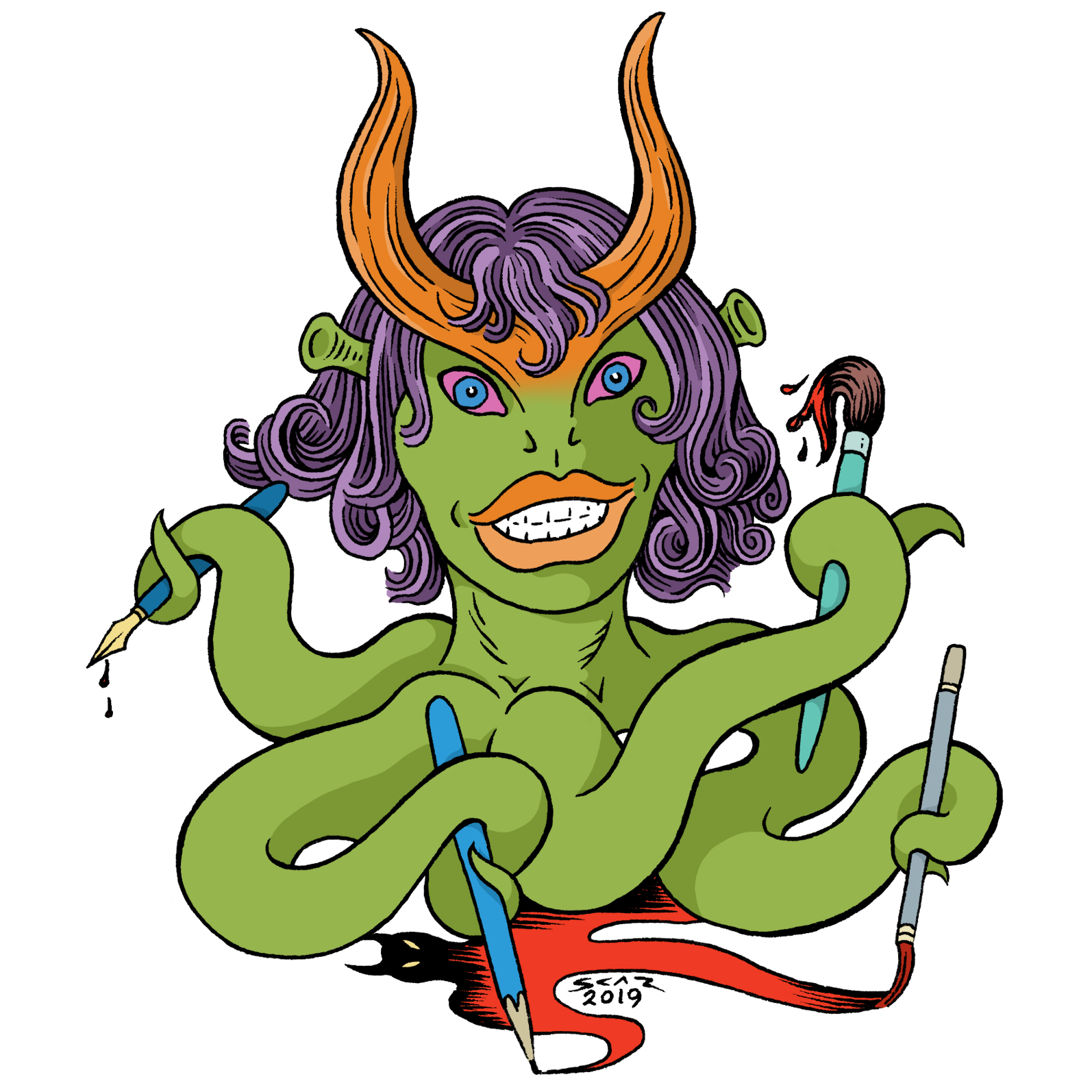 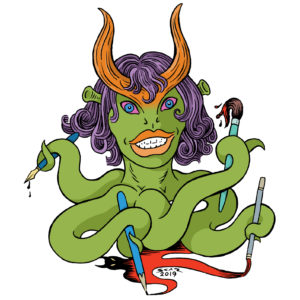 Antoinette Rydyr is an artist and writer working in the genres of science-fiction, fantasy and horror usually bent into a surrealist and satirical angle. She works with fellow creator, Steve Carter and together they are known as SCAR. They have produced comics and cartoons, graphic novels, award-winning screenplays, prose fiction and novels.

Her surrealist and bizarre stories have been published in “Surreal Grotesque”, “Antipodean SF 250 – 21 Years of Spec-Fic Downside-Up”, “Surreal Worlds” and “More Bizarro Than Bizarro” anthologies by Bizarro Pulp Press USA, and the “Spawn Anthology” published by IFWG Publishing. In 2018 their debut steampunk western novel, “WEIRD WILD WEST” Parts 1 & 2 was published by Bizarro Pulp Press and “WEIRD WILD WEST” Part 3 was published in 2019.

SCAR have recently published a series of graphic novels which can be found on their Amazon Author page: “Carter Rydyr”, and all online booksellers, including:
The science-fiction fantasy anthology called “FANTASTIQUE”, the dystopian future of “NEW WORLD DISORDER”, the out-of-this-world comic anthology of “WEIRD WORLDS – SUBVERSIVE SCIENCE FICTION STORIES”, and the puzzling picture book “MISTER IDEALIZE LEAVES THE BUILDING” which is being published by Shooting Star Press

Awards won:-
Winner of The Golden Stapler Award for Best Collaborative Zine 2011 for “Femonsters”
Winner of Best Feature Film Screenplay at the A Night of Horror International Film Festival 2010 for “Curse of the Swampies”

Work is of these types/genres:-
Horror, Sci-Fi, Fantasy, Surrealism, Satire 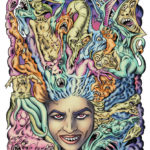 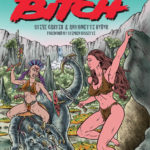 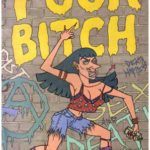 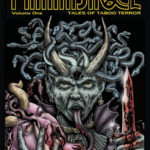 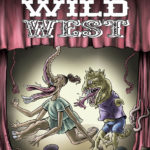 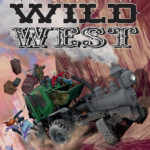 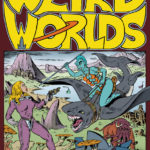 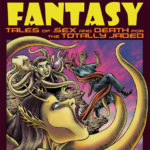 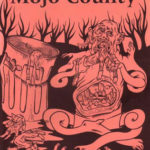 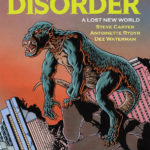 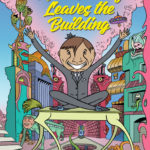 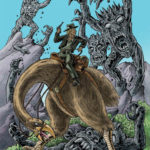 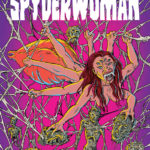 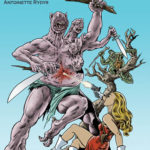 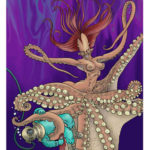 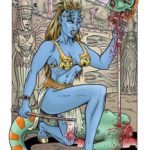 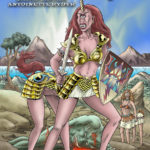