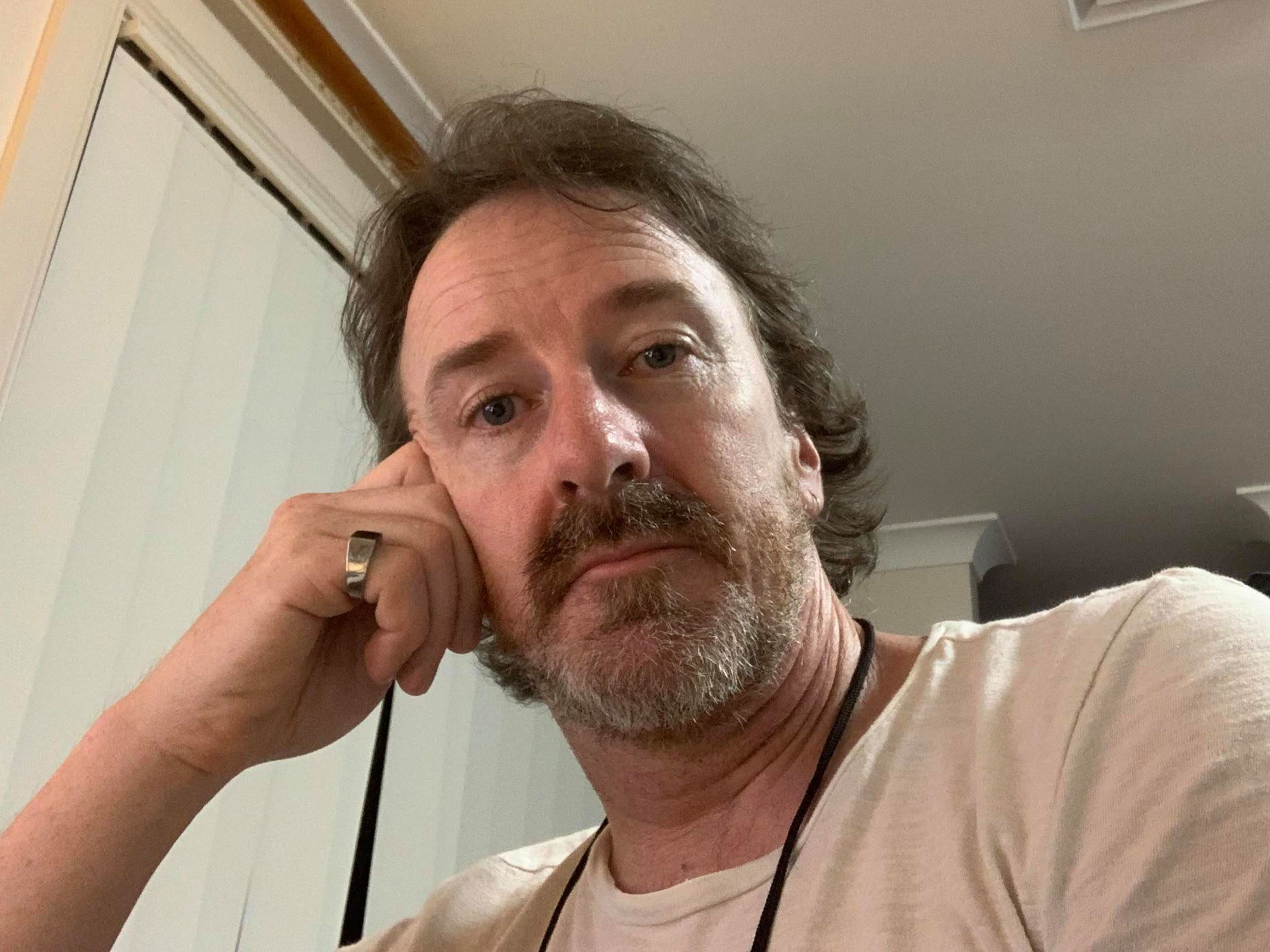 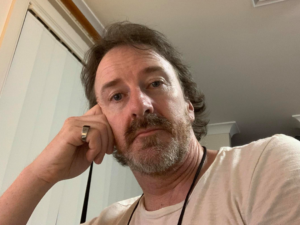 Born in Scotland, Alister Lockhart moved to Australia as a child.
After completing a degree in design, he worked as an illustrator for such clients as Disney, Random House and Ten-Thirteen productions.
As a game artist he has shipped 16 titles, 13 of these as Art Director, working with the properties of Nickelodeon, Disney/Pixar, Dreamworks, and Animal Logic, as well as 7 titles from Steve Fawkner’s multi-award winning ‘Warlords’ Series.
In between writing and illustrating for various independent Australian Comics, he also wrote and directed cinematics for ‘Warlords: Battlecry (and it’s first sequel), sci-fi racer ‘Payload’ and others.
As a filmmaker, he co-wrote and directed a CG animated short film: ‘Nullarbor’, which has screened at both Annecy and Siggraph, has won 10 major awards in Australia, USA, UK and Easten Europe including the Grand Prix at the Bradford Animation Festival (UK), and an Australian Academy Award (AACTA) for Best Animated Short Film in 2012.
The film also screened with the official program of Oscar-nominated shorts in the US and Canada. It is Alister’s first film as director.
As well as working on upcoming animation and games projects, Alister taught game design and illustration at SAE/QANTM in Sydney for more than 6.5 years. He currently works as a freelance game artist, and lives in Sydney with his family.

Work is of these types/genres:-
Sci-Fi, Horror, Fantasy