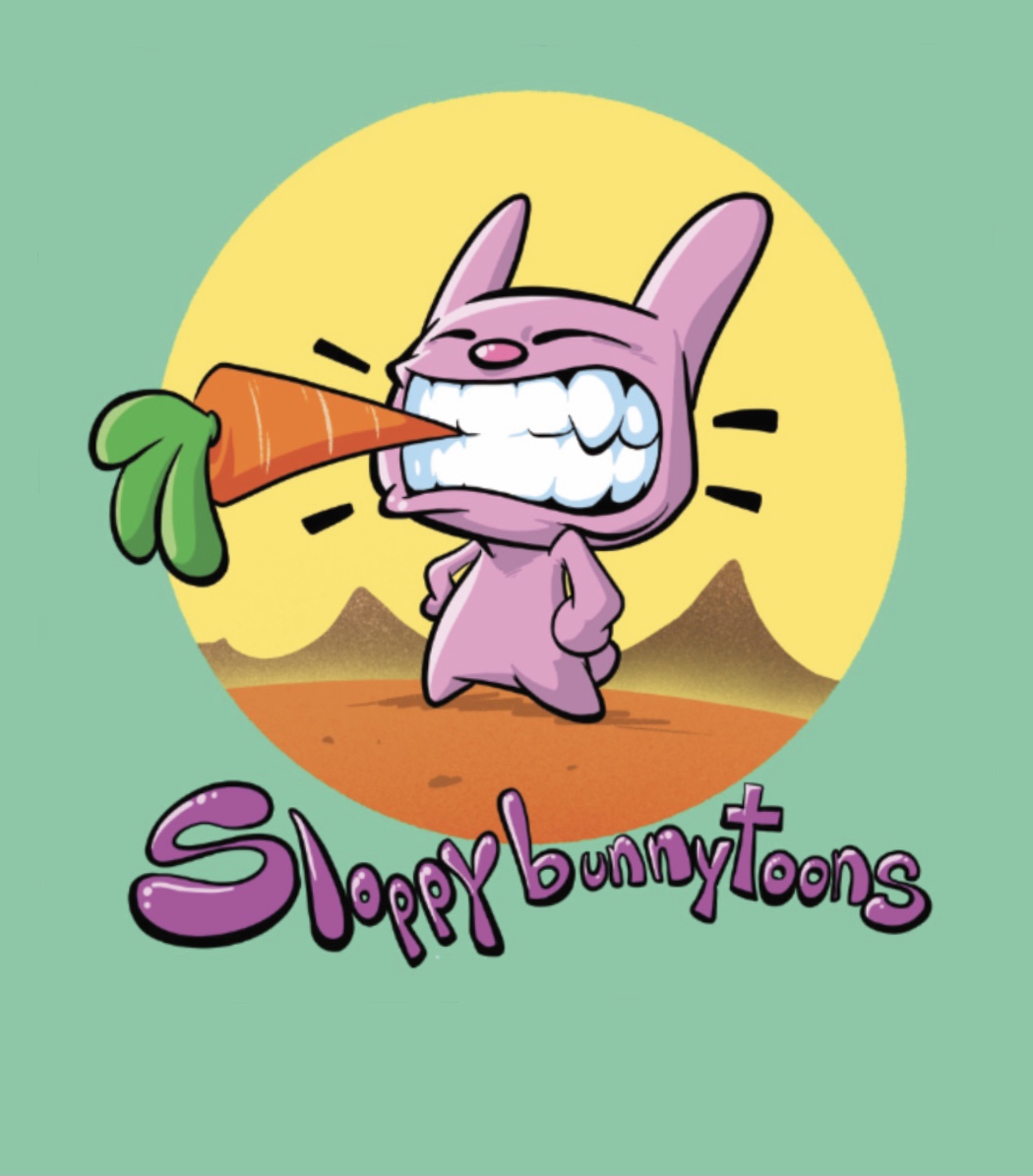 Been cartooning in Australia back in the twilight days of the 90s, and made comics and cartoons in Sydney until 2007, when I left Australia for 13 years, where Shanghai was home for 8 of them. Was living in Hong Kong designing plush toys and creating my last comics so far before we had to leave the protests happening outside my window, and brought my significant other and my two Shanghai born cats back to Sydney.