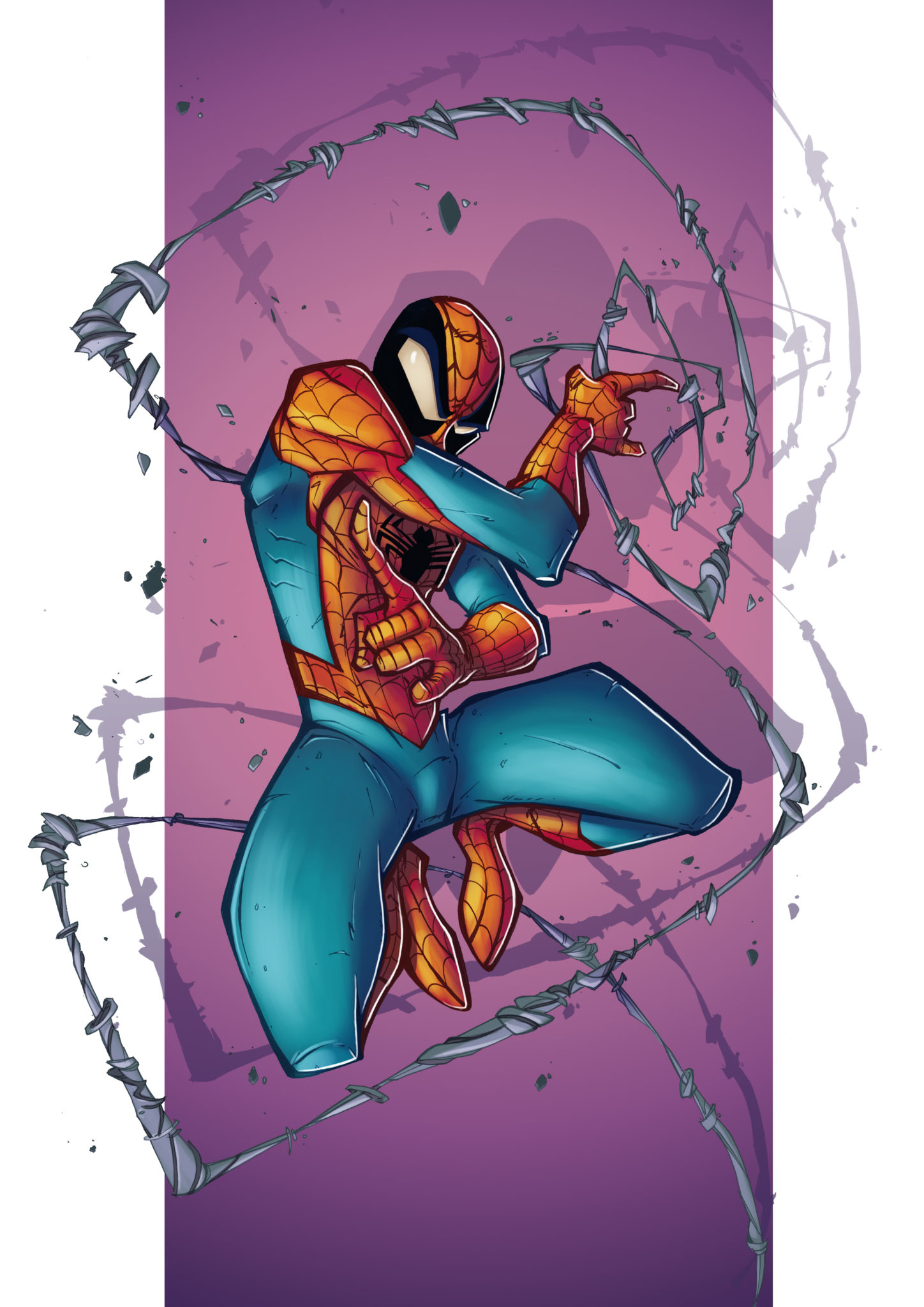 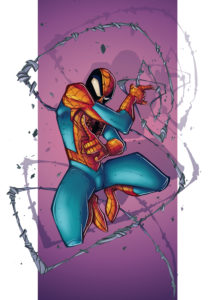 Shane (00:02):
Hello, Shane here from ComX, from the ComX calendar project that we’re doing on Kickstarter soon. Um, I’m just sort of speaking to Lauren, uh, to talk to her, to talk to her about her favorite pieces that she’s done.

Lauren (00:37):
I think it was a turning point for me in terms of my style. Um, this was a good five years ago, maybe six, even. Um, and it was a good chance for me to explore and really knuckle in the, the inking style and drawing style that I was aiming for. And I think this particular piece encapsulates all that.

Lauren (00:59):
Uh, I think that’s why I really like it because it’s quite nostalgic for me to look back and be like, okay, that was a turning point for me. Um, and it’s good for me to turn back on that and reflect on it and, and move forward from it.

Shane (01:10):
Nice. That’s really cool. That is a really nice piece too. So yeah, it’s one of my favorites actually. I’ve seen it from your, um, different things that you’ve put out, so…

Shane (01:26):
So was there anything in particular that inspired that particular more than just as a stock?

Lauren (01:33):
Yeah, so I was actually, I’m just fresh coming back from Sydney or I was in Sydney at the time cause I did a little short stint in Sydney. I’ve been in Perth my whole life, um, except for a year and a half to two years of being in Sydney. And I was lucky enough to share a studio with David Yarden, um, John Sommariva and Daniel Picciotto. Um, and we, I think John’s work, um, really resonated me with quite a lot because he’s worked quite stylized, um, uh, parts of the other boys. Like I learned a lot from both, um, Dave and Daniel and by, in terms of the stuff that really, um, I was focusing on John’s stuff was really just like perfect for what I was looking for.

Lauren (02:18):
Um, and I think I took a load of the stuff that he taught me, um, just from watching what he did and I put it into this piece and I think that six to 12 months of being in that studio with them really pushed me forward into being able to like, I need to solidify what I’m doing and, and what I love about this industry. And I think that was, that was good. That was like I said, it was a turning point for me to just be really confident in what I was doing, um, and put it into paper, which was the best part.

Shane (02:50):
Awesome. Well, it’s very good piece so it worked out well. Um, so yeah, you learned new techniques and everything from that experience. So that’s, that’s that question?

Lauren (03:02):
More like a, a confidence thing? Um, a lot of, I felt, I feel like a lot of people struggle with one. It’s always people say like, I need to find my style, but it’s also a confidence thing and staying true to what you know about yourself. Um, and sticking to your favourite. Why like your favorite techniques, because I feel like a lot of people would explore different techniques and they don’t truly just hone in on the one.

Lauren (03:28):
I feel like this piece was made just being like, this is my style, this is me. And it was a confidence thing. So it wasn’t so much techniques in terms of drawing, but it was a technique in terms of understanding myself as an artist.

Shane (03:43):
Very cool. So why do you think this piece resonates so much with your followers apart from being Spider-Man, of course!

Lauren (03:55):
Spider-Man? Um, it’s a, it’s the same thing. Like it was the point where people realized that I don’t know whether they realize or they caught on, or they just really saw this moment that I was quite confident in it. Um, it was just, it was just me. It was really me. And it was just kind of was like a, almost like a signature of being like, this is my style. Right. But I also, this particular piece was actually coloured by, um, Dave Atze. I think it’s “Ats”. Never, sorry, Dave, I can’t ever pronounce your last name correct. But he is an incredible art, like incredible artists, um, and his support as well at the time was fantastic. So I think it was just like a, an accumulation of all this. Um, and then just putting that forward to followers or, or family and friends. And I think they all just realize that I was moving forward and I think that’s why it resonated with a lot of people. Yeah.

Shane (05:06):
Come check out what Lauren’s contributed to the ComX 18-month calendar by going to ComX.link that’s C-O-M-X.link, go over there and register your interest and it will email you once the campaign starts. Thanks for your time. See you later.