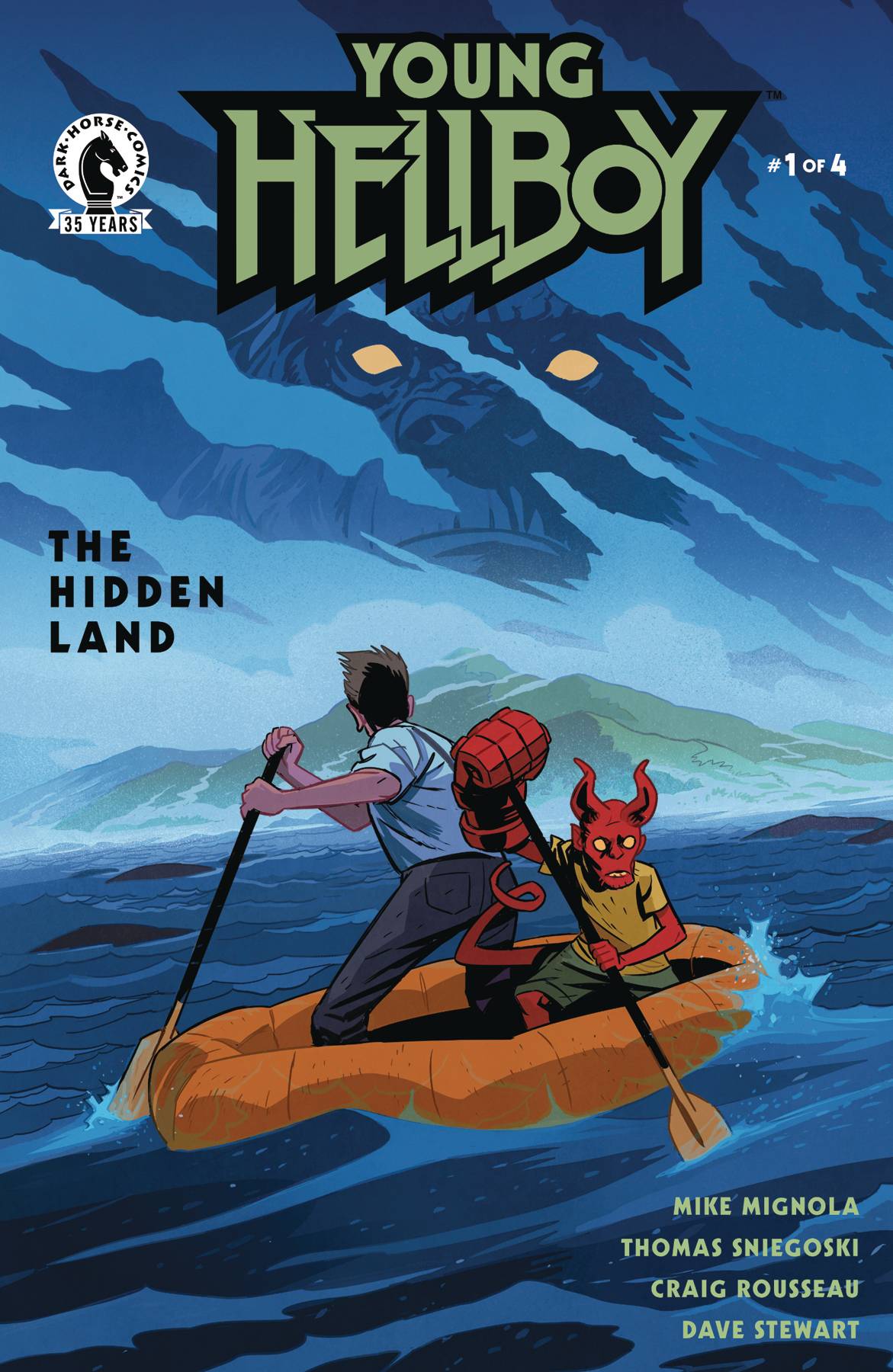 Stranded on a strange island after a mishap on their way to a South American dig site, Hellboy and Professor Bruttenholm are confronted by all manner of monsters! But even when the stranger who rescues them turns out to be one of Hellboy’s heroes, they aren’t as safe as they think they are! 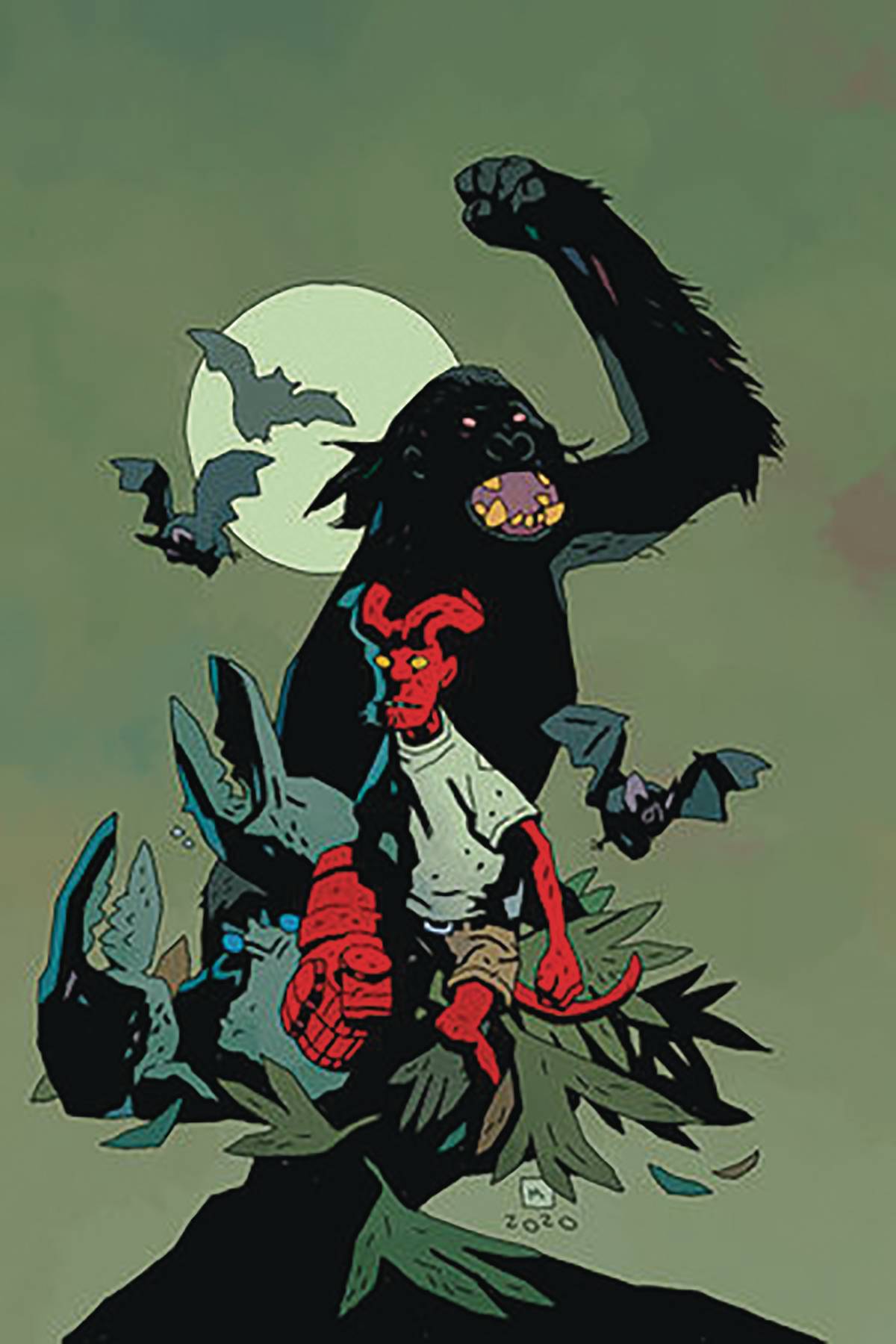