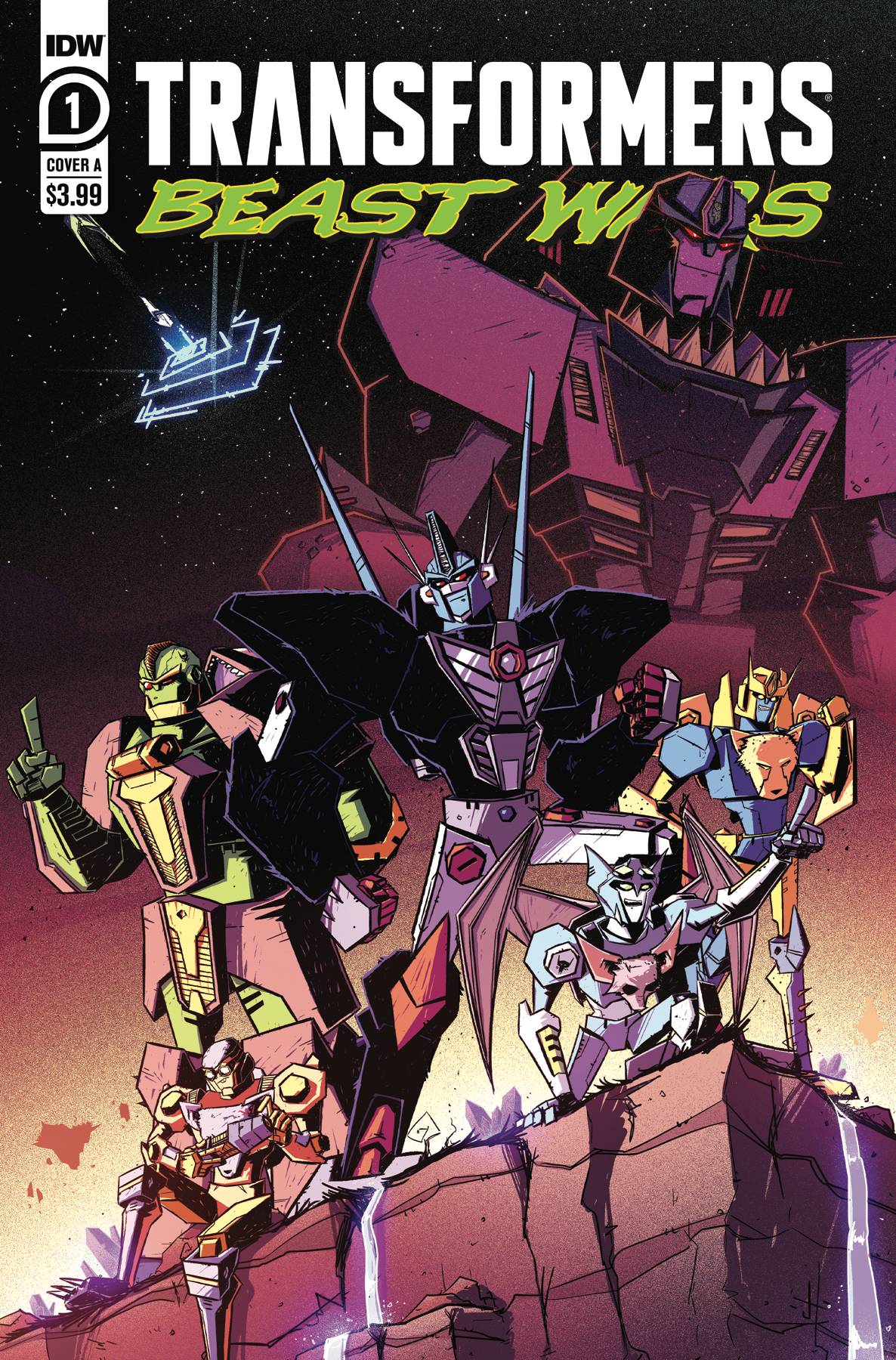 Celebrating 25 years of Beast Wars! In the future, the planet Cybertron belongs to the scientific-minded Maximals and the action-oriented Predacons! When a crew of Predacons, led by the successor to the Megatron name, steal a golden disk and a ship capable of traveling through time, it’s up to Optimus Primal and his Maximal crew – Rattrap, Rhinox, Cheetor, and new character Nyx – to catch them! A brand-new Beast era begins in an oversized first issue by Erik Burnham (Ghostbusters, Transformers/Ghostbusters) and Josh Burcham (Transformers, Transformers Galaxies), yesssss 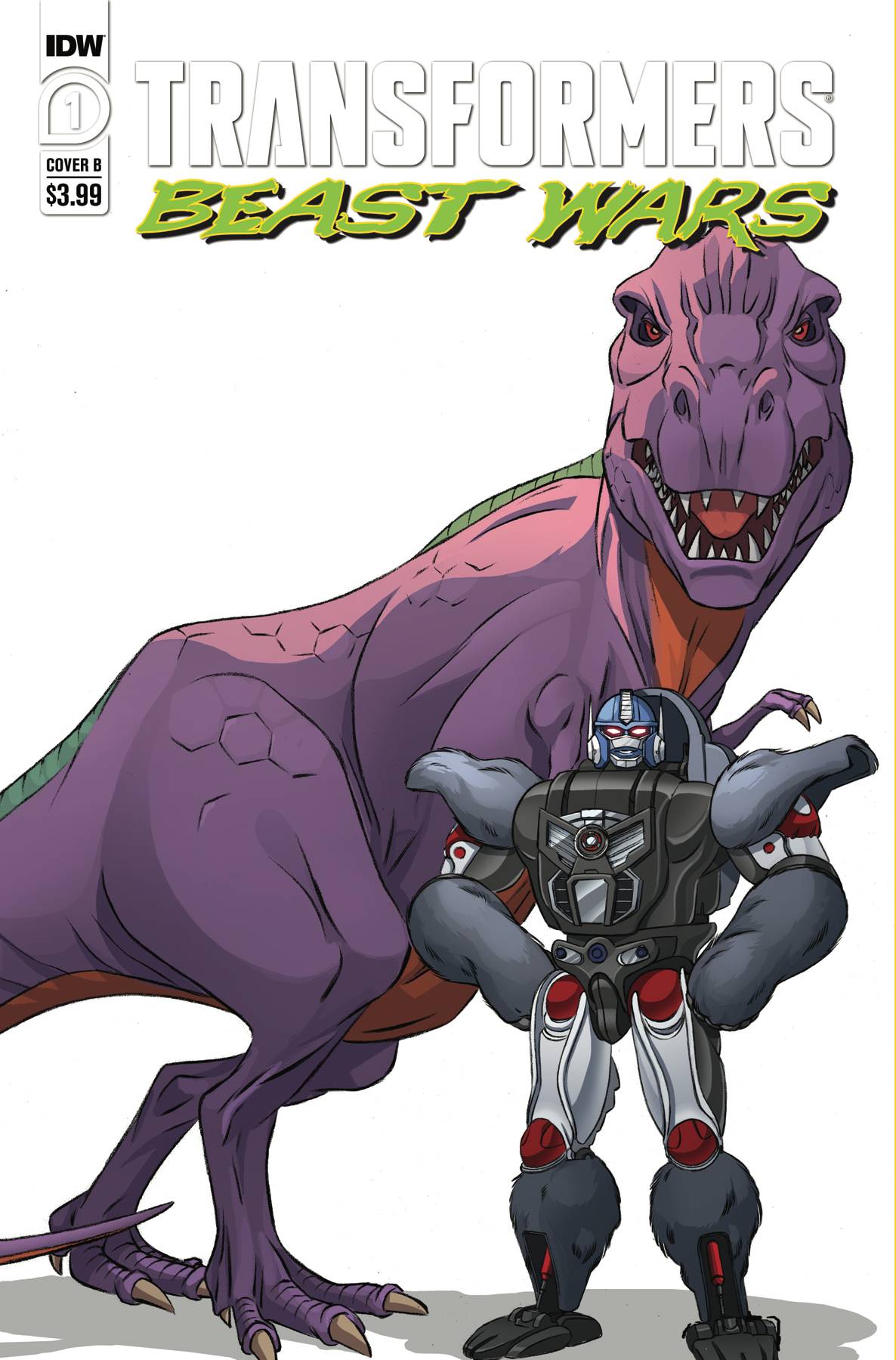