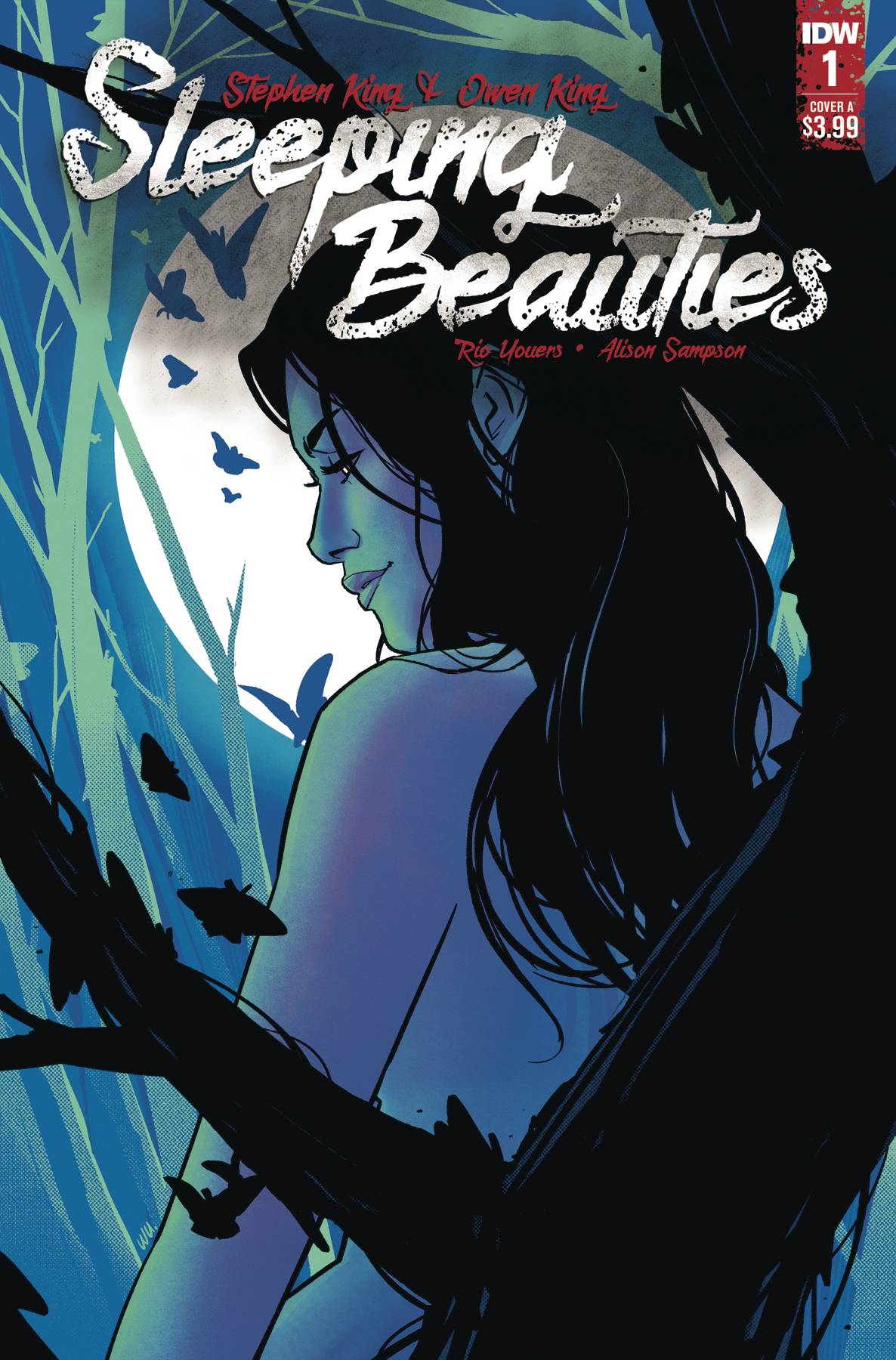 Based on the horror novel by Stephen and Owen King and adapted by Rio Youers (The Forgotten Girl) and Alison Sampson (Hit Girl, Winnebago Graveyard)! With A covers by Annie Wu (Black Canary, Hawkeye)!

A strange sleeping sickness, known as Aurora, has fallen over the world, and strangest of all, it only affects women. In the small town of Dooling, a mysterious woman has walked out of the woods; she calls herself Eve and leaves a trail of carnage behind her. More mysterious: she’s the only woman not falling asleep. 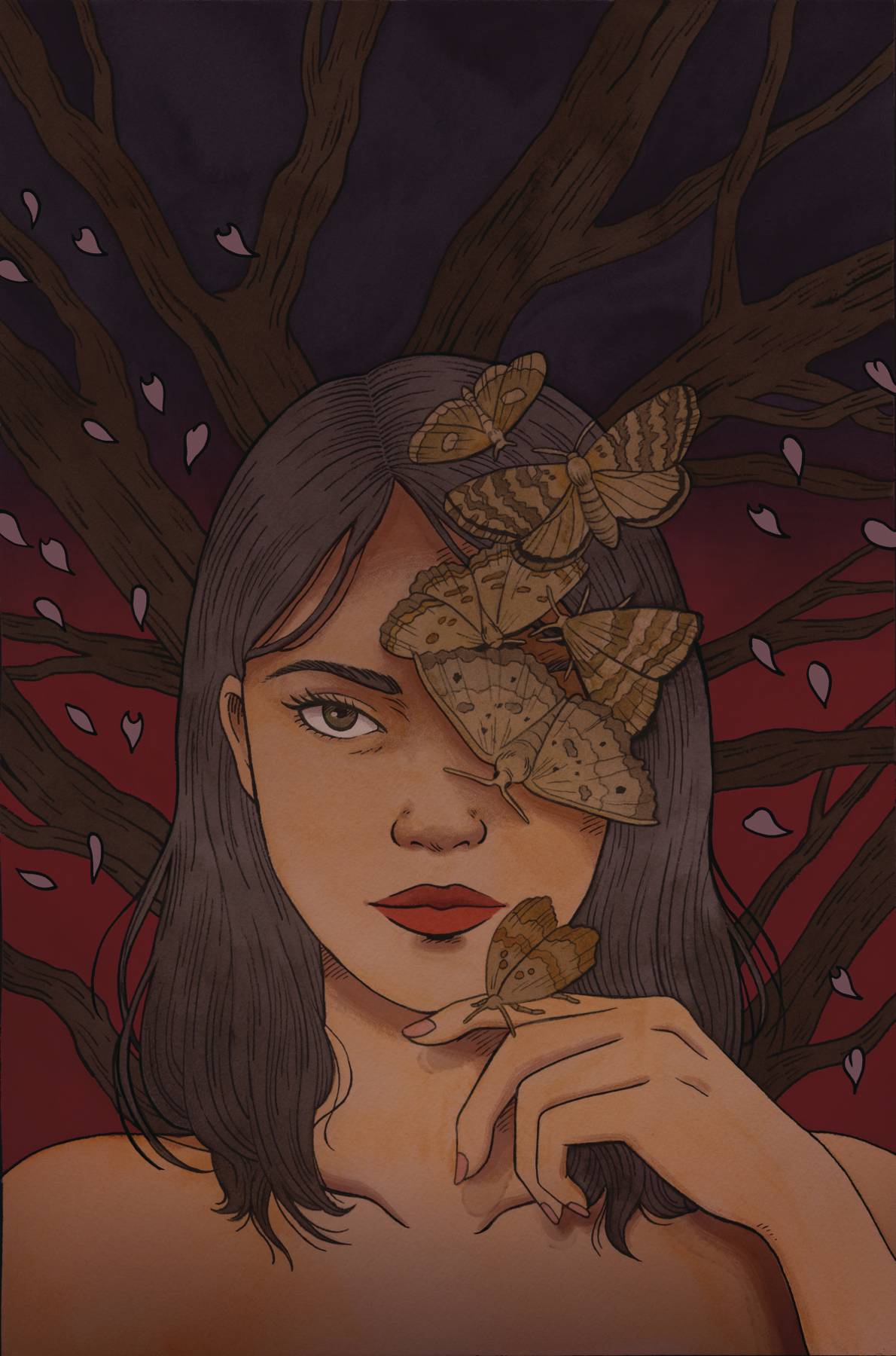