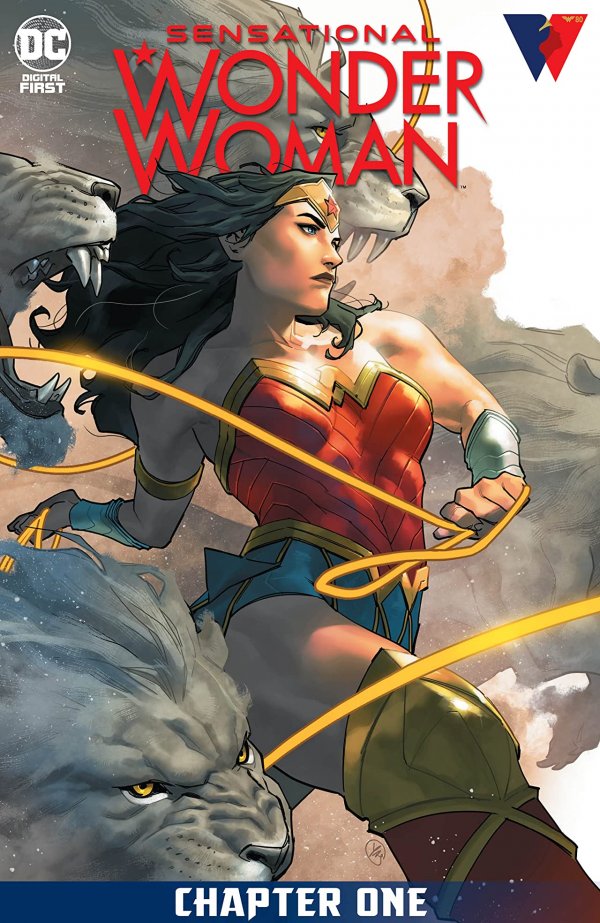 CHAPTER ONE: FORGET ME NOT, PART I
For the first digital arc, newly announced Harley Quinn writer Stephanie Phillips, Wonder Woman: Agent of Peace artist Meghan Hetrick and colorist Marissa Louise pit Diana against the evil Doctor Psycho. During a battle with the villain, Wonder Woman sacrifices herself to stop him, the impact from his psychic blast trapping her in an alternate reality. With the help of guest-star Hawkgirl, Diana must remember who she is before it’s too late.