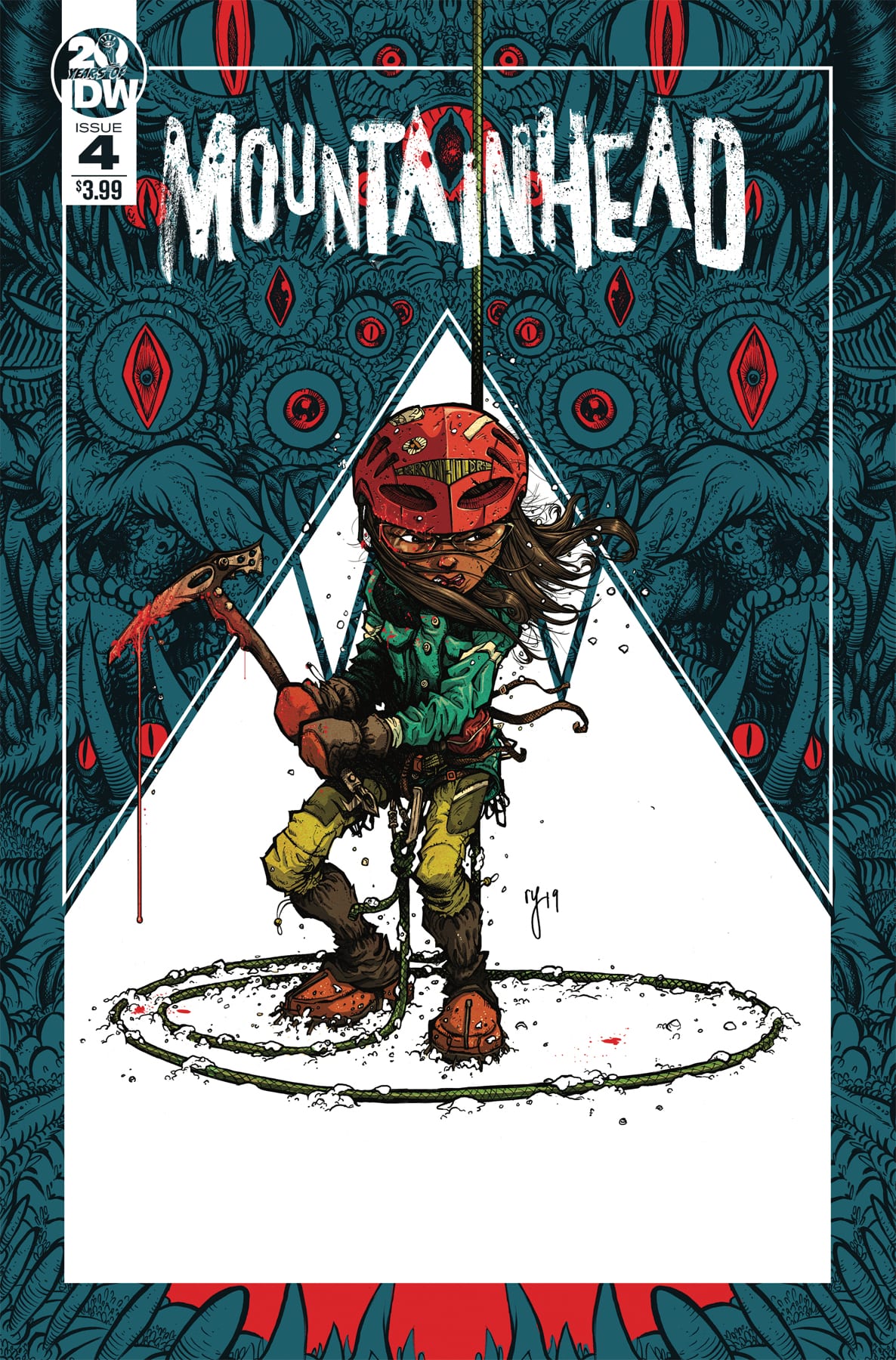 The most shocking series of the year continues with its most relentlessly suspenseful chapter yet! A snowstorm has fallen over the town of Braeriach, and an onslaught of terror has come with it. For as long as he can remember, Abraham has been raised to run at the first sign of trouble, but this time there may be nowhere to go. Everything changes in this harrowing, unmissable penultimate issue!