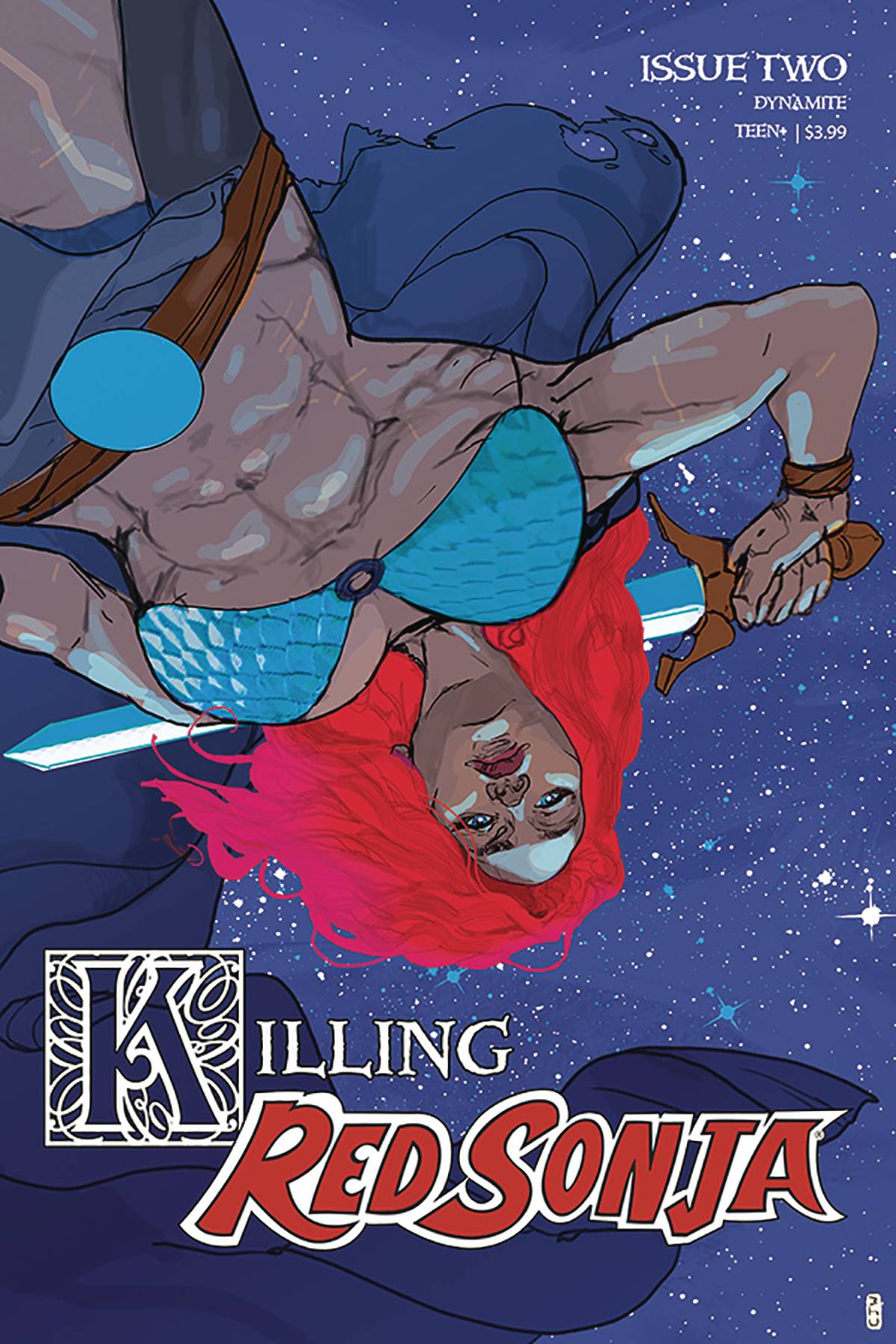 Spinning directly out of the epic RED SONJA title written by MARK RUSSELL!
Prince Cyril’s plan to murder Sonja The Red is diverted, due to battles with giants. But from the battles comes a discovery, and a mysterious collection of allies begins to unite. 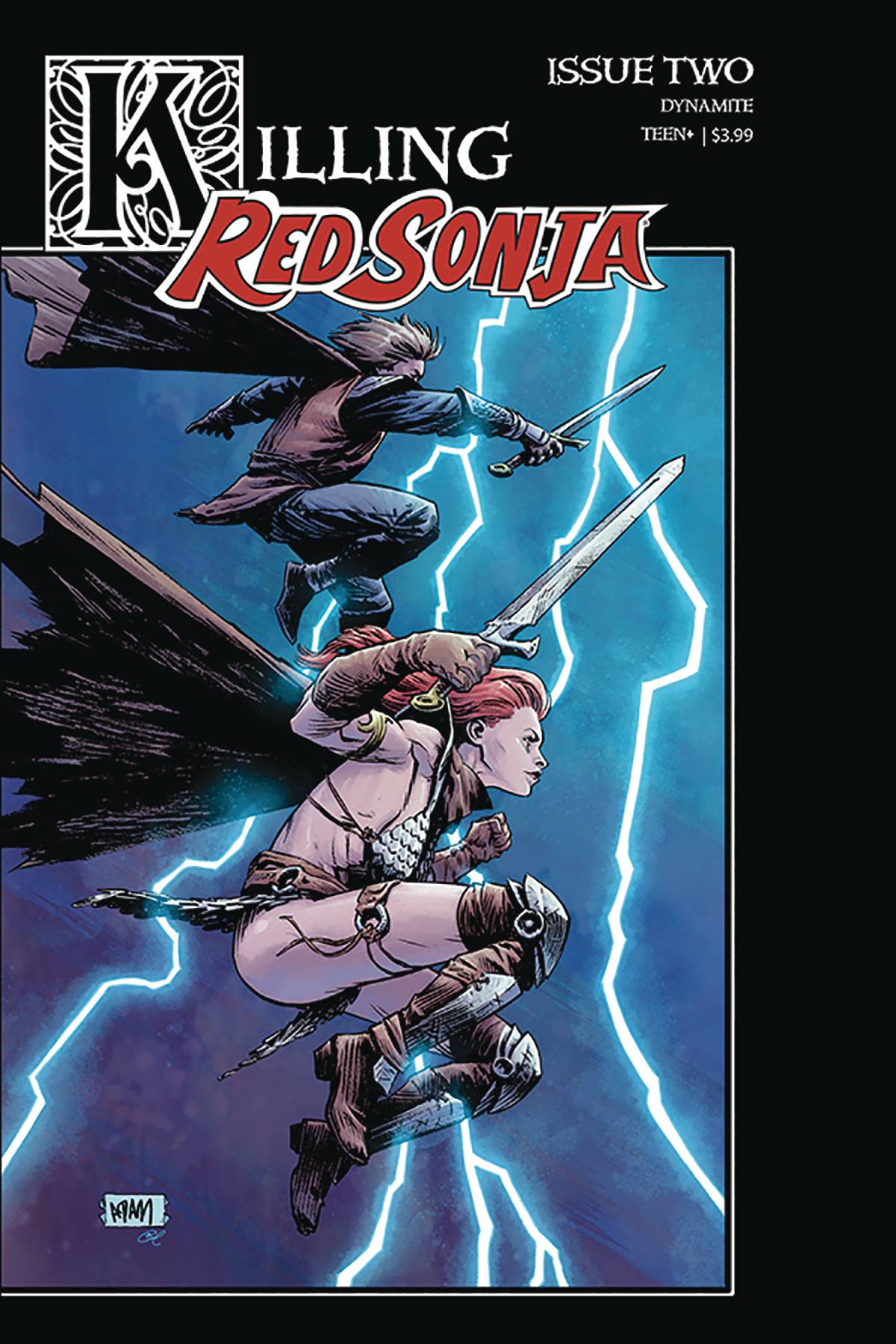 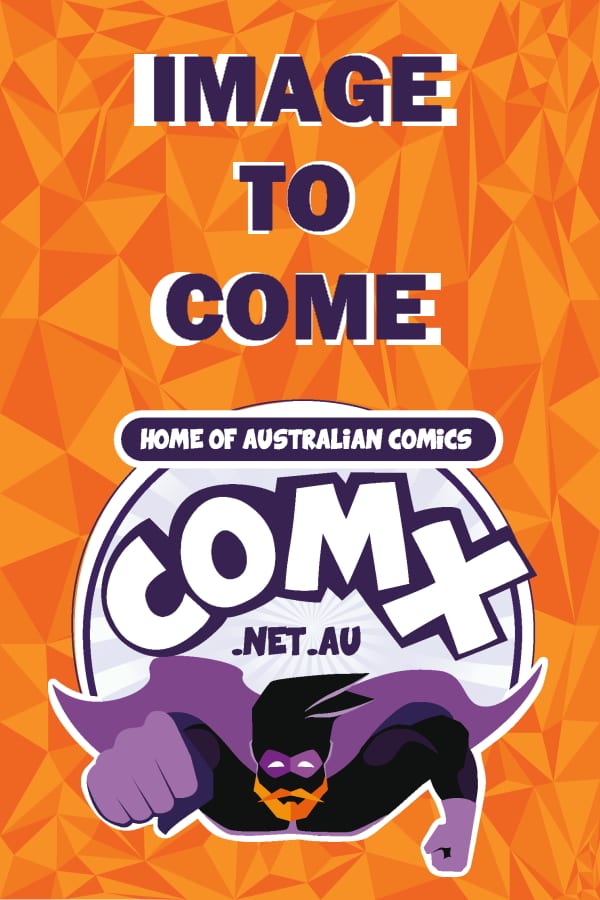