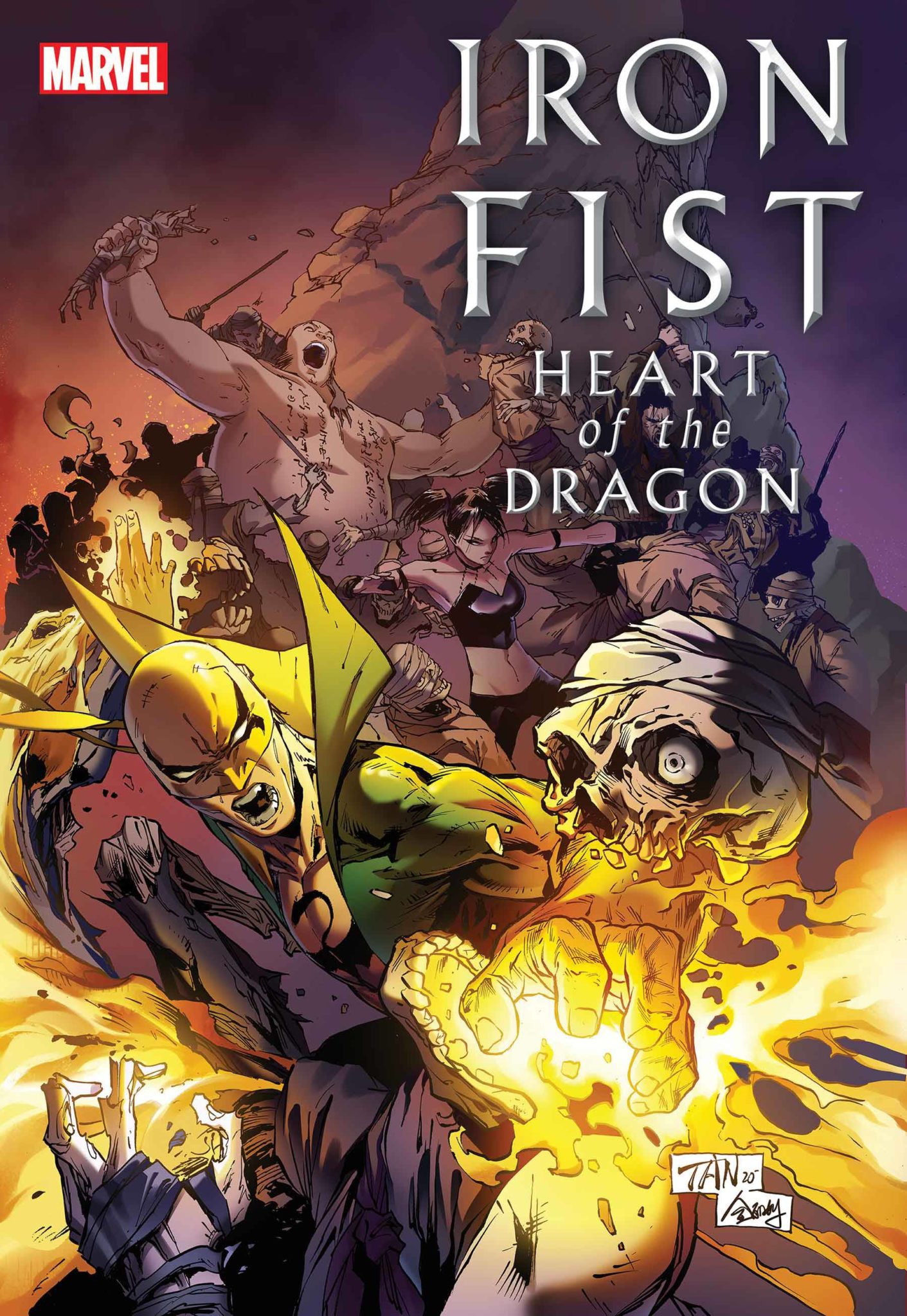 THE HEAVENLY CITIES ARE COMING TO EARTH, AND THEY’RE BRINGING HELL WITH THEM!
• Danny voyages into the Heart of Heaven, only to find his destination lies elsewhere…the hellish, hidden Eighth City!
• What is the dark force behind the ancient gate that stands locked in the heart of the Eighth City?
• The only way to stop the ravaging hordes is to bring the Heavenly Cities to Earth, but will even that be enough?