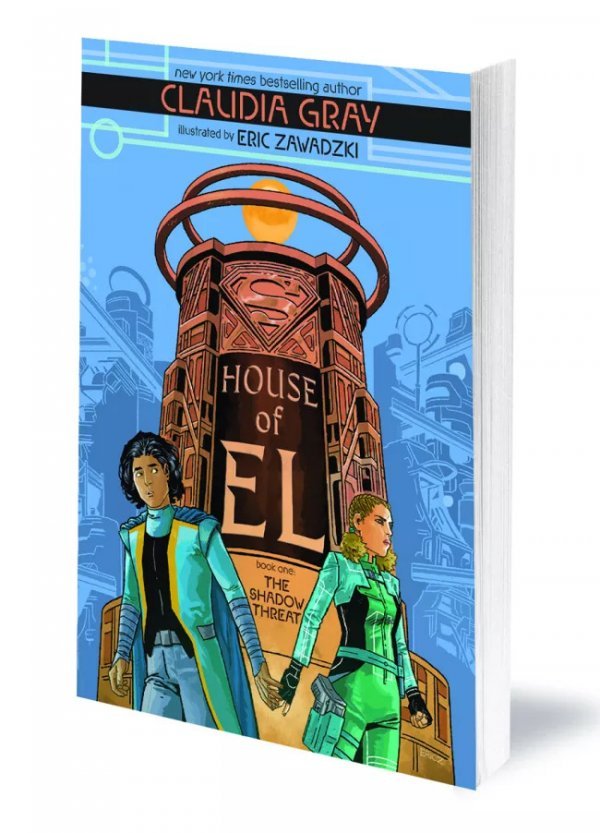 A brand-new vision of one of comics most famous tragedies—the first of a trilogy of young adult graphic novels by New York Times bestselling writer Claudia Gray and illustrator Eric Zawadzki!

Explore Krypton like never before: through the eyes of two teenagers on opposite sides of the same extinction-level event. Zahn is one of Krypton’s elites: wealthy, privileged, a future leader. Sera is one of Krypton’s soldiers: strong, dedicated, fearless. Their rule-bound society has ordained that their paths should never cross. But groundquakes are shaking the planet’s surface. Rebellious uprisings are shaking the populace. Krypton’s top scientists, Jor-El and Lara, conduct a secret experiment that is meant to reform their planet from the cellular level up.

Zahn and Sera must join forces to investigate the hidden dangers truly threatening Krypton. In the process, they form a bond that will endure past the end of the world…