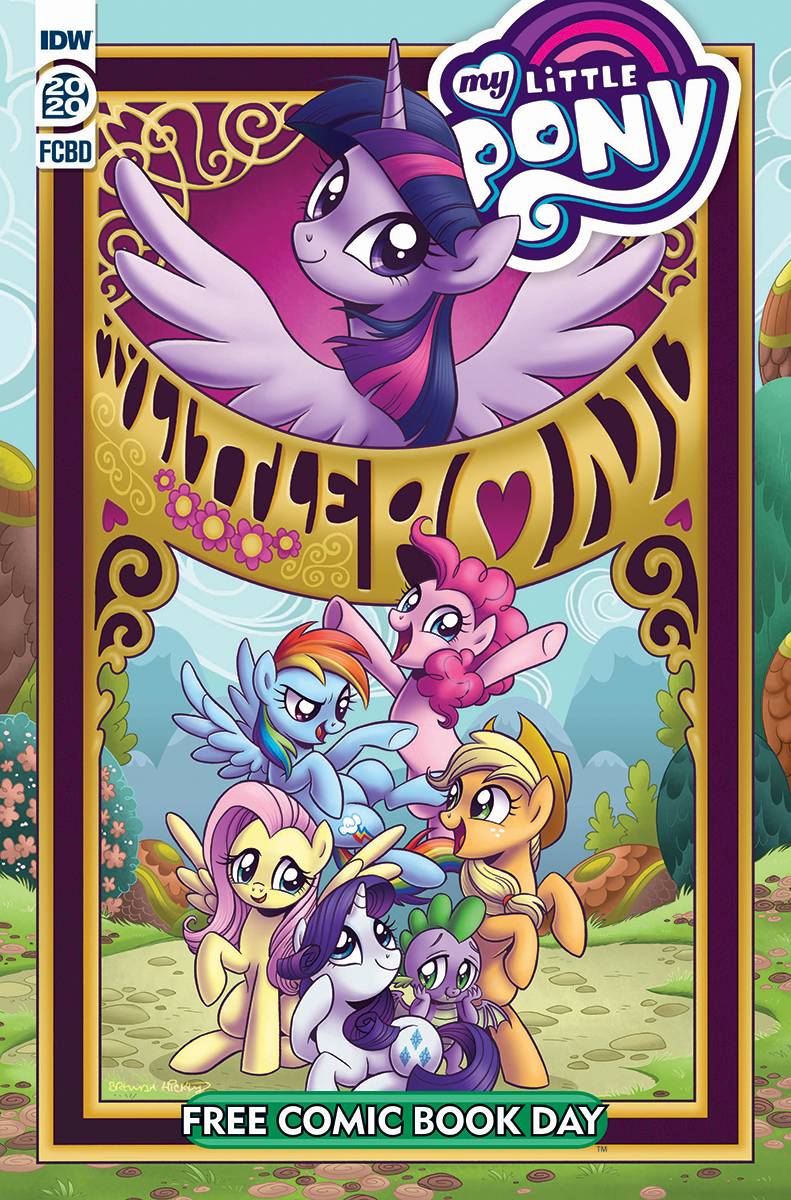 A new era of My Little Pony begins! Join Twilight Sparkle and friends as they adjust to new responsibilities, new friendships and new dangers! This is where IDW’s “Season 10” of My Little Pony comics begins, officially picking up where the recently concluded and long-running My Little Pony: Friendship is Magic television finale leaves off!
Rating: All-Ages