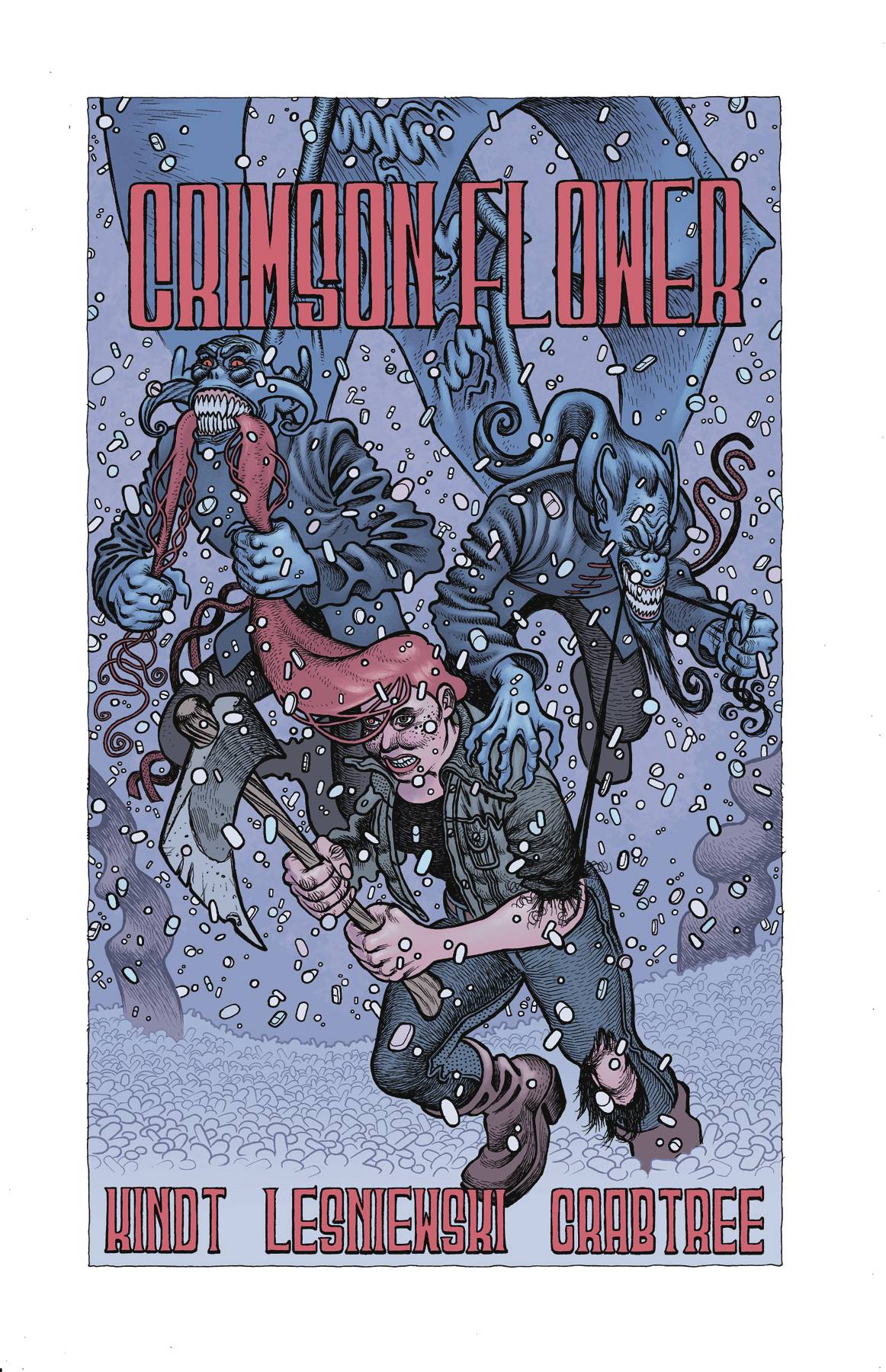 On the trail of her father’s killer, a young woman begins to blur the line between reality and fantasy as the folk tales from her childhood become more real than the world around her-and as she makes it one step further toward avenging her father, the line between justice and vengeance becomes equally fuzzy.